The action is at the parks this week

One Love at Waterfront Park, Harborfest at Bayside Park, and Ferragosto at Amici Park 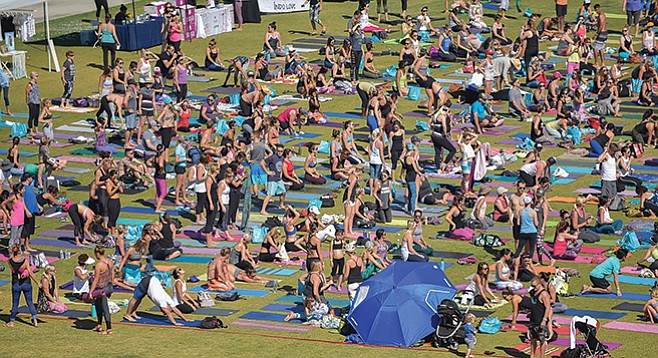 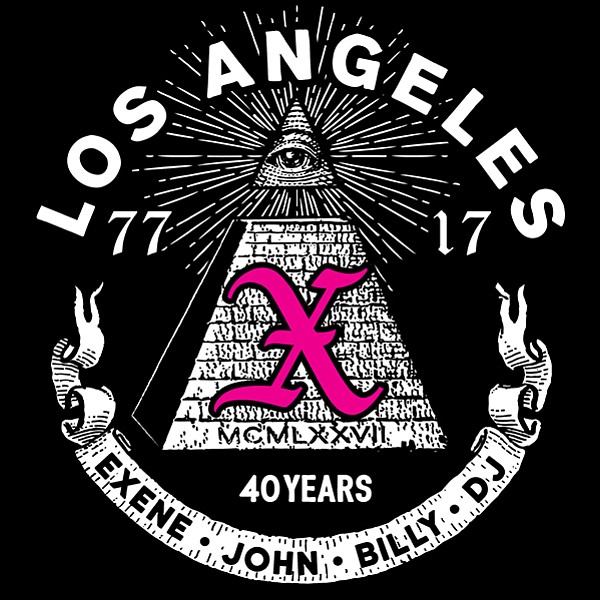 X has a two-night stand at the Belly Up

Punk rock, once thought of as a disposable offshoot of rock and roll, has now been around long enough that L.A.’s X can say they’ve been rupturing eardrums for 40 years. And the longtime lineup of Exene Cervenka, John Doe, Billy Zoom, and DJ Bonebrake now has their own 40 Years of Punk in Los Angeles display at L.A.’s Grammy Museum, officially elevating punk from the street to the art gallery. Their two-night stand at the Belly Up on August 17 and 18 will feature a fifth member on drums and guitar, Craig Packman of the Palominos, enabling Bonebrake to tackle vibes and Zoom to play some sax. The bill includes LP3 & the Tragedy. 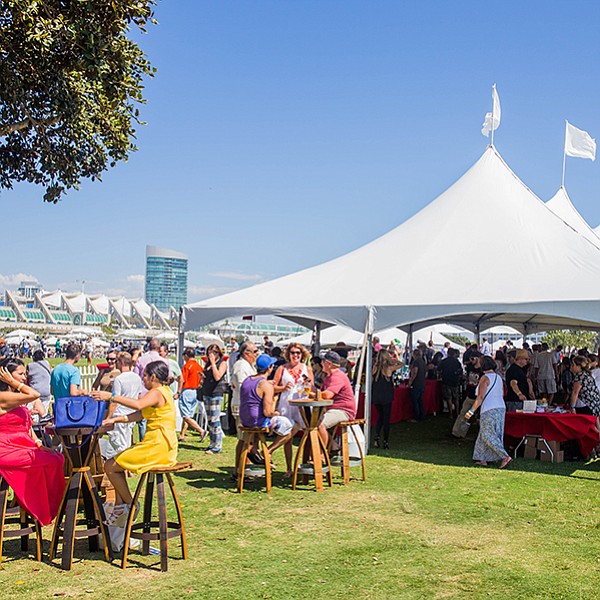 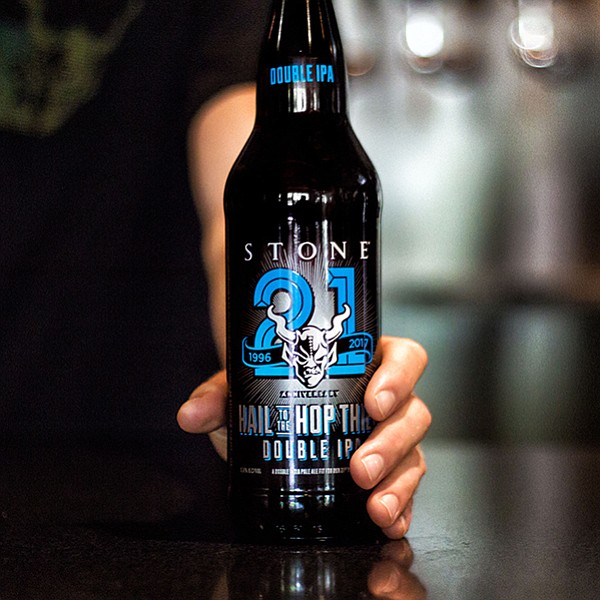 This is the kickoff to the Stone 21st Anniversary Celebration & Invitational Beer Festival on Saturday. Sample any of more than 40 craft beers on tap with no tab or tokens, enjoy complimentary “gourmet fare” from Stone Brewing World Bistro & Gardens and a cigar lounge featuring Golden State Cigars, and take home a commemorative 21st-anniversary tasting glass. 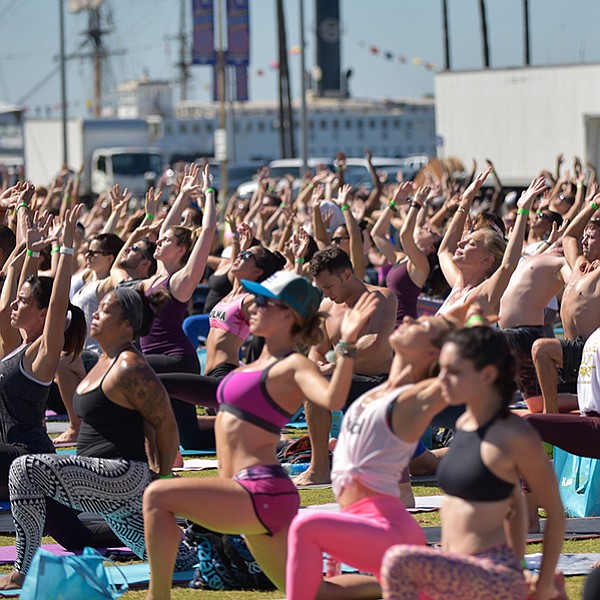 Stretch in the sun with 600 friends at Waterfront Park

The One Love Movement attracts more than 600 participants each year. Five instructors will lead the session, with music from local group Dub Sutra. Afterward, hit the wine and beer garden. That’s right: stretch out, get spiritual, and then get your load on. All proceeds support underserved youth in San Diego, with a portion sent to the One Love Shelter in India that currently cares for 19 children. 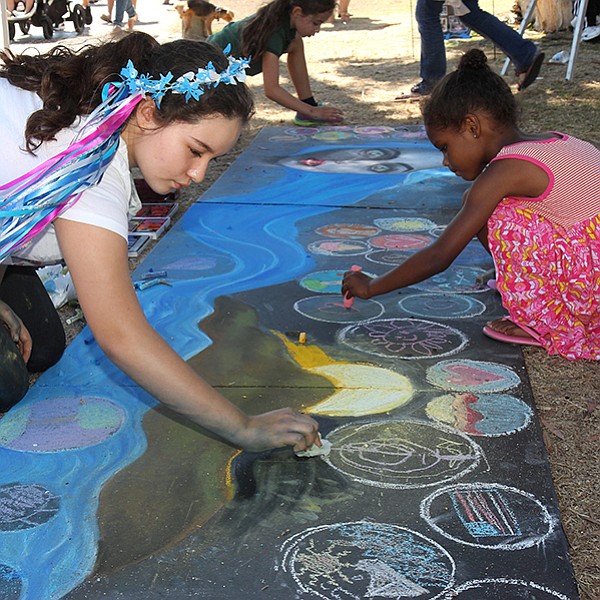 For the third year in a row the “taco & spirits revolution” returns to Bayside Park where everyone competes for the title of #1 Taco and #1 Spirit. Eat your way through 15 restaurants and vote for your favorite taco. Sip on spirits from local distilleries such as Tequila Fortaleza, 619 Spirits, Tequila Don Ramon, St. Petersburg Vodka, and HB Spirits. With four stages of music, a Discovery Zone for the kids (with laser tag, bungee jumps, and stand-up paddleboards), a classic-car expo, a pet parade and pet oasis, and a yoga event. New for 2017: the Mariachi Circle Stage. Local bands will play melodies all day long. 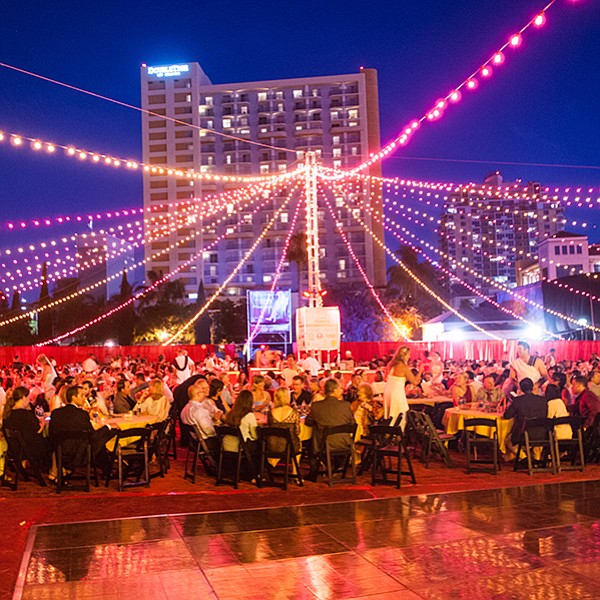 This year the theme is the Wild Wild West (last year it was Pompeii, complete with lots of togas). Guests are invited to Little Italy’s Amici Park dressed up in Western gear for casino games, a rodeo (we’re not sure how that works), a Western-style BBQ, live music, an auction, and raffle prizes for a trip to Italy and a cash jackpot. The fifth-annual soirée includes hors d’oeuvres, drinks, main dishes, and desserts from Kansas City BBQ, Phil’s BBQ, Civico 1845, Bencotto, Isola Pizza, Pappalecco, Mona Lisa, and Café Italia. Proceeds benefit the Washington Elementary School Foundation, Our Lady of the Rosary Church, and the Little Italy Association. 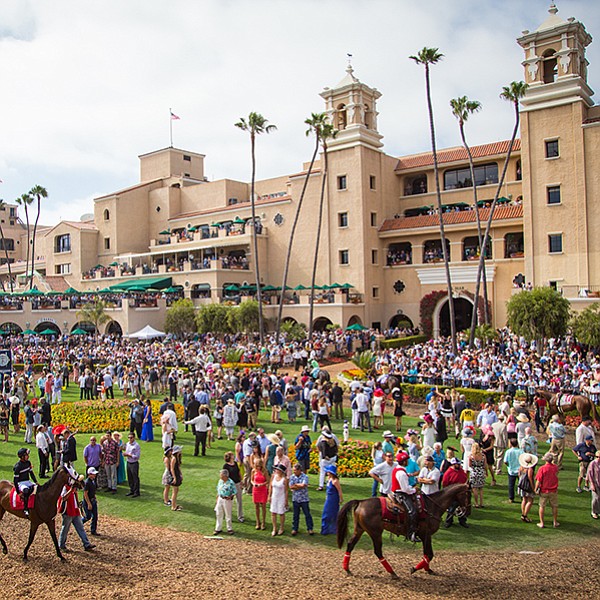 Taste state-championship BBQ entries and then watch the ponies