It started with forgettable film made in La Jolla 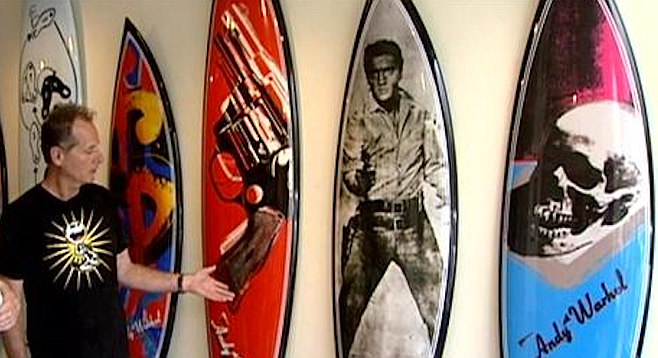 Artist Andy Warhol became famous for finding art in things as common as soup cans. While surfboards are not that common, pop art’s crown prince did have a brief brush with the functional art form. 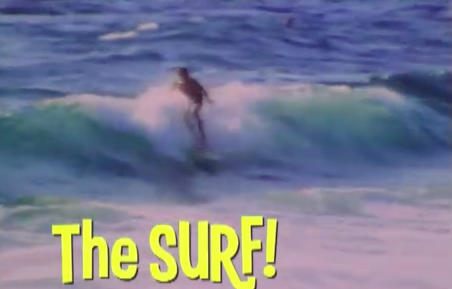 In 1968 Warhol was living in La Jolla, directing his forgettable film San Diego Surf. From his rented house on Calle De La Plata in La Jolla Shores it was a short hop across the street to Carl Ekstrom’s surf shop. 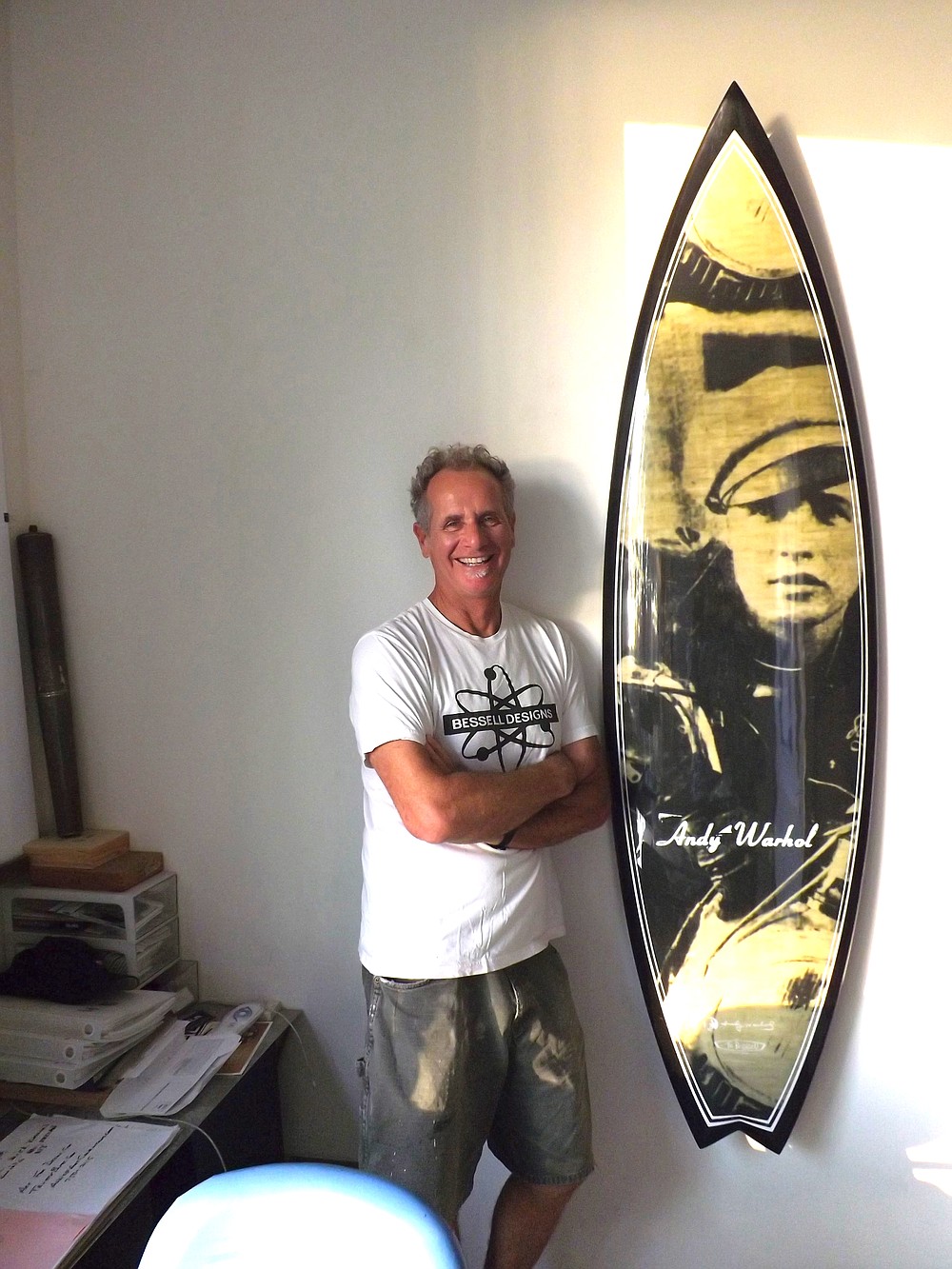 The man answering the phone happened to be a surfer/skater aware of Tim through his surfboards.

There, Andy bought two of Ekstrom’s patented asymmetrical surfboards, one as a prop for his movie and another for a show he intended having. (The show was canceled and the film was shelved after Warhol was shot and wounded on June 3, 1968. He died in 1987.)

Enter Tim Bessell. Bessell, who grew up in La Jolla, was aware of Warhol when he began building surfboards in his parents' garage on West Muirlands Drive at age 13. Fifty thousand surfboards and 40 years later, he’s still at it. He had always intended being an artist and initially fulfilled that dream by shaping surfboards. According to Bessell, “I’ve always considered shaping an art, but it was not embraced as such until around 10 years ago.”

Bessell was about to leave for New York in 1984 when he ran into his friend Carl Ekstrom who jokingly said, "If you see Warhol, tell him hello for me." In New York Bessell was invited by a friend to the opening of the Playboy Club in downtown Manhattan. Seeing Warhol in the crowd, he timidly approached and mentioned that their mutual friend, Carl Ekstrom said hello. "Carl’s great," replied Warhol. "I still have that beautiful surfboard he made."

That chance encounter would have been enough for Bessell, but in 2012, after realizing that Andy Warhol skateboards were being produced by the skateboard company, Alien Workshop, he considered applying Warhol’s art to surfboards. When he cold-called the licensees in New York, the man answering the phone happened to be a surfer/skater aware of Tim through his surfboards. Six months later they had worked out an agreement. Now, in their fourth year of production, Bessell has shaped and designed over 200 surfboards bearing Warhol’s timeless images.