The Beyond Burger lives up to its name

Beat the heat with faux-meat 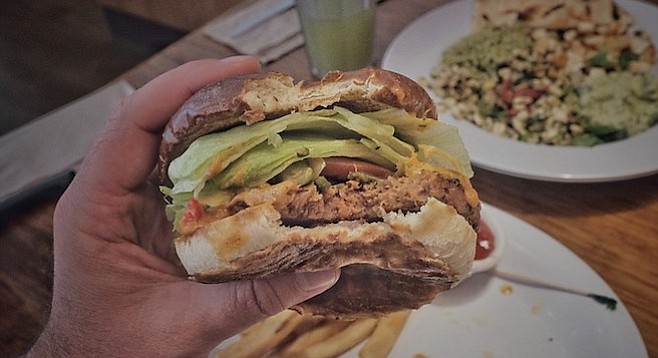 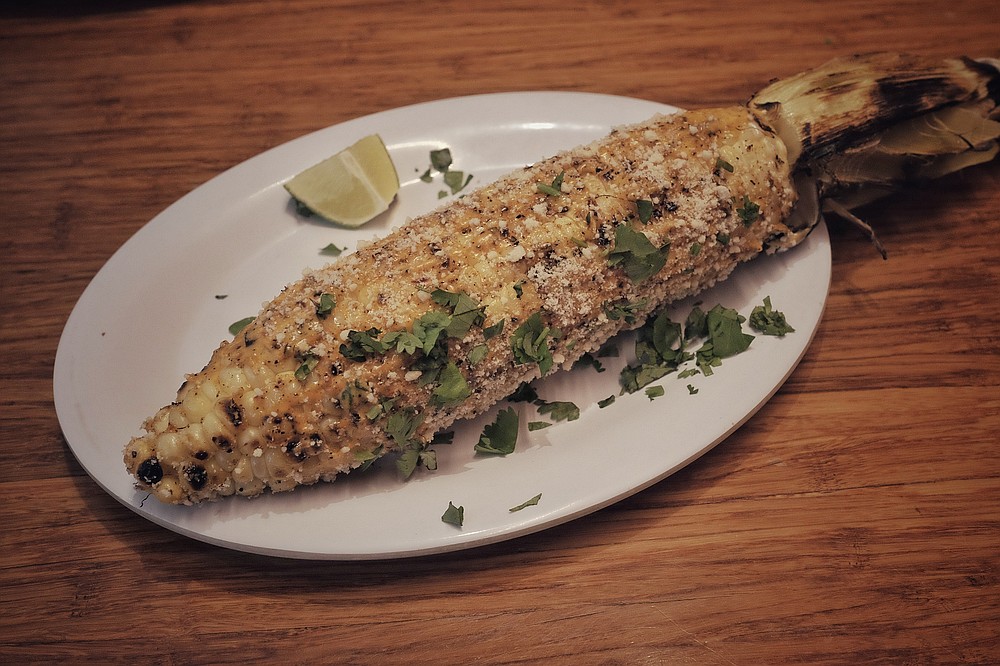 About three years ago, Reader eater Patrick Henderson gave an overview of menu items at the UTC location while, earlier this year, Ian Anderson stuck a magnifying glass and some superlatives to their veggie burger at the Carlsbad location. I recently visited the UTC Veggie Grill on a seasonally too-warm afternoon to see what the summer menu was all about. 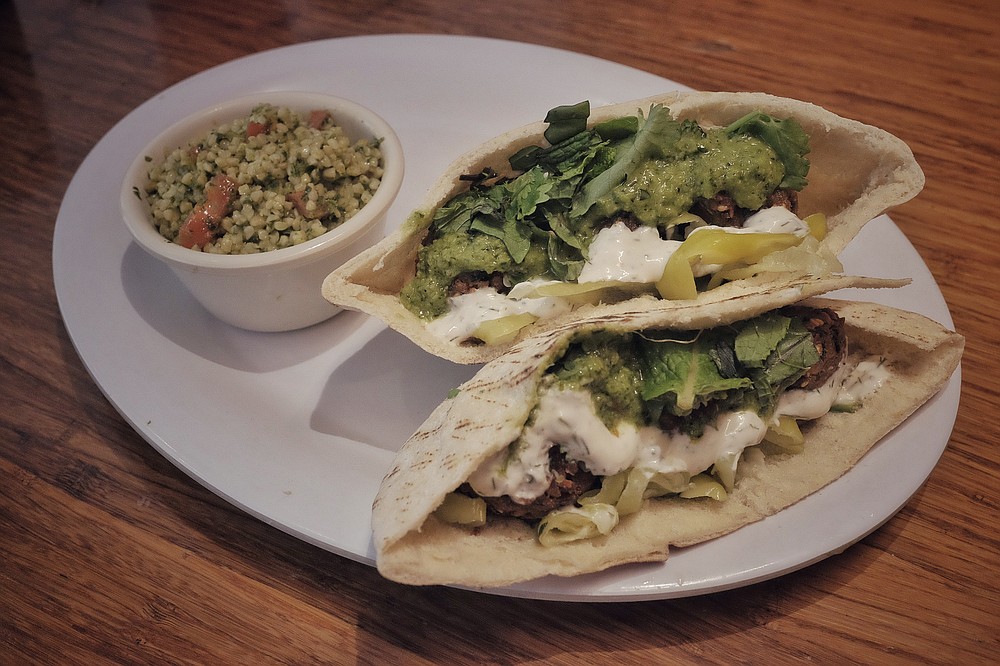 I start with a cob of Chargrilled Sweet Corn roasted TJ-style (though, of course, a far cry from TJ prices) with a zag of chipotle cream sauce, a smattering of cotija cheese, and fresh chopped cilantro. A squeeze of lime brings the crisp, juicy kernels to a fleeting state of actualization. For a moment I’m standing on the corner of Segunda and Avenida Niños Héroes watching a service let out of a monolithic Tijuana cathedral, wishing I’d grabbed more napkins. Back in the restaurant, nearly half the tables hold a cob of corn or two in various stages of consumption. Little wonder it’s a popular dish. 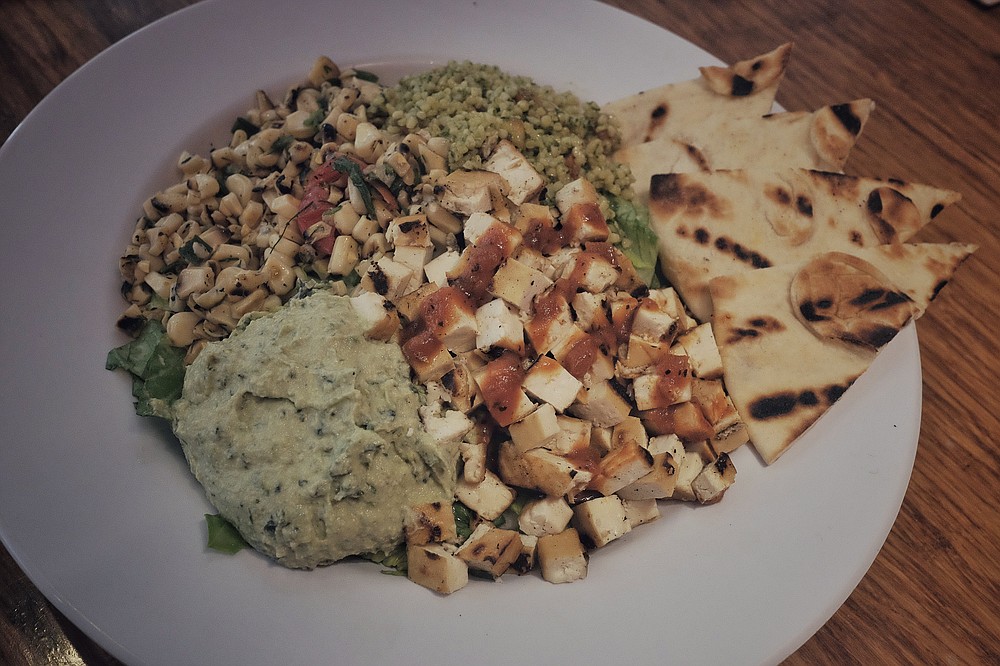 The Summer Celebration Salad — the tofu did not fall flat

The Fala-Full Sandwich follows with soft, well-seasoned falafel that falls apart in the mouth while mint counterpoints the chickpea and tzatziki and “schug sauce” (a nod to the Yemeni cilantro-and-parsley hot sauce, zhug) plays off the dry pita.

Then — a meal all its own — the Summer Celebration Salad arrives with fresh tabbouleh, roasted corn, a cool avocado-kale hummus, and quartered cherry tomatoes on romaine splashed in a citrus vinaigrette. It’s easy for tofu to fall flat, but charred and slapped with a bright BBQ sauce it held its own in a salad that will no doubt become a favorite as outside temperatures continue to climb.

And now it’s time for that miracle of modern science, the vegetable-protein prototype known as the Beyond Burger. The server recommends that I try the fabled patty on the seasonal Super Rica Burger, so I do, and it’s (presumably) even more beyond. Served on a warm pretzel bun, the patty achieves a meat-like flavor, texture, and bleed thanks to seven years of hard science resulting in ingredients such as beet juice, pea protein, bamboo cellulose, and various thickening agents. It’s topped with a vegan chorizo cheese sauce, fire-roasted poblano peppers, cherry peppers, charred onions, lettuce, and tomato.

The only thing unwelcome on this plate is the house-made “corn nuts,” which are just rubbery bits of corn overcooked to the point of, uh, pointlessness. But hey, life is short and summer is long. Veggie Grill merits a visit for anyone with a hankering for cooling hot-weather fare.