Game of Thrones, a musical?

Some say John Bradley-West was lurking in the shadows 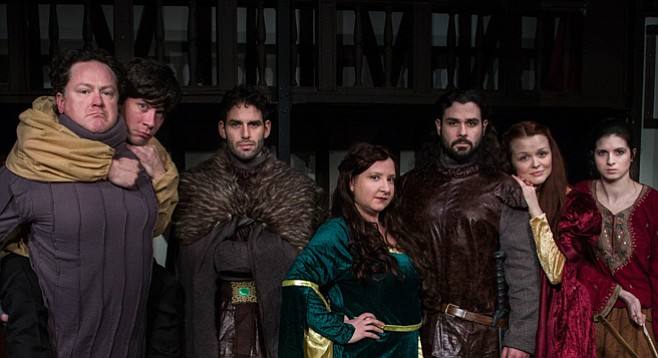 My neighbor thought sure she saw John Bradley-West standing discreetly in the shadows at the 10th Avenue Art Space during Game of Thrones: the Musical, but it turned out to be some rando who looked more or less like the actor that plays Samwell Tarly. That’s sort of a bummer because (a) sometime’s it’s cool to see a famous person, and (b) it would have been nice if the actors from HBO’s Game of Thrones swung by the downtown theatre to show some support for a such an elaborate tribute/fan fiction.

Game of Thrones: The Musical 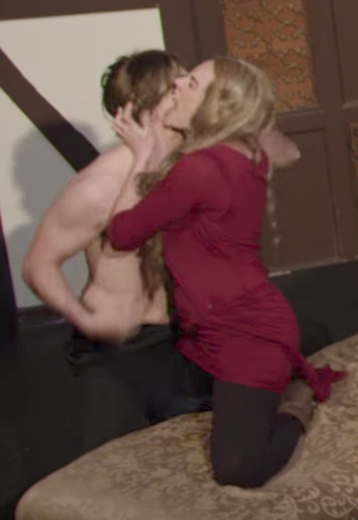 But I bet none of them showed up, the actors. They were probably super busy fielding softball questions from YouTube gossip media outlets, like, “Oh, hey Kit Harrington, what’re you doing while you’re in San Diego?”

“Oh, you know, fish tacos and checking out some seals in La Jolla. Maybe I’ll go to Balboa Park.”

Game of Thrones actors, you got famous for being in a show based on a book, but you’re too cool to go see a play based on the show?

Why else do you even do the whole acting thing? I mean, other than, to get super rich and famous so you never have to work a day after your 30th birthday, if you’re into that kind of thing. If I were a John Bradley-West, a Sophie Turner, or a whoever else was at Comic Con, I’d be dropping in on the off-the-beaten path stuff, touching base with the real fans.

But, hey, what do I know, maybe some of them did show up at the play and lurked quietly in the shadows, not wanting to upstage the other actors. Maybe the Game of Thrones actors look forward to Comic Con week because that’s their best chance to take the pulse of the fan nation. I sincerely doubt it, but that would be the best scenario.