Summer, do your worst! 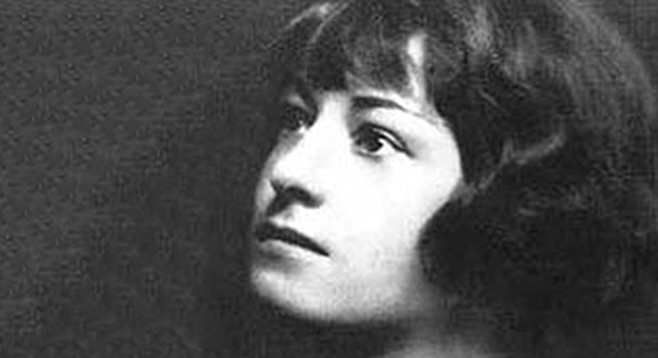 Dorothy Parker (1893–1967) was an American writer, known for her poetry, short stories, and criticism, much of which was infused with a unique satirical style popular even to this day. Defined by her acerbic wit — she is often considered a successor of sorts to Oscar Wilde — she used her talents to speak her mind through a candid pen about the folly and vanity of the 20th Century. Her poetry, though, often shows an equally tender side to her talent. A founding member of the Algonquin Round Table, she established her literary footing through publication in The New Yorker before heading west to try her hand at Hollywood screenwriting, a career abridged after being blacklisted for her left-wing politics.