I want to visit the quiet little town of Midnight 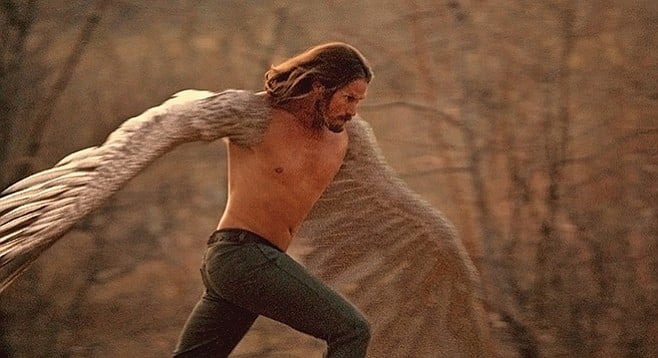 Midnight, Texas, is a new NBC series that reminds me a lot of Buffy the Vampire Slayer with its quirky characters, supernatural influences, and murder. Manfred, a psychic able to communicate with the dead, is sent to Midnight by his dead grandmother as a safe haven but it isn’t quite as safe as he hoped. Based on the dialogue, character interaction, setting, and storyline, I want to visit the quiet little town of Midnight.

Stargate SG-1 debuted on Showtime 20 years ago. Based on the 1994 movie, SG-1 spawned two series and two DVD movies. Using the Stargate, an alien device, SG teams explore other worlds. SG-1 is led by Colonel Jack O’Neill (Richard Dean Anderson) and includes a strong female role model in Captain Samantha Carter (incomparable Amanda Tapping). I would follow SG-1 through the Stargate any day.

Available on Hulu and DIRECTV NOW