“Initially, we didn’t want people to know we were in a band." 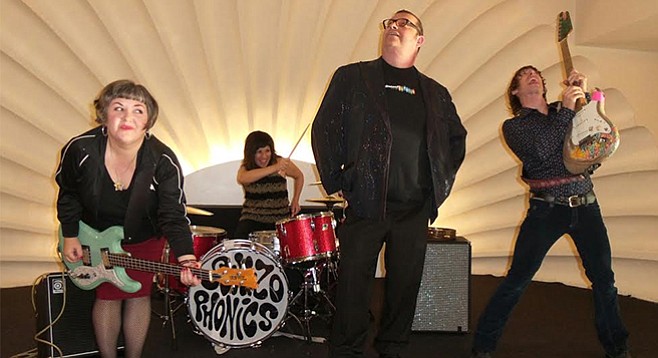 “We were surprised how being an agent is so similar to being in a band,” says Joe MacAskill. “Lots of marketing, having a website, maintaining connections, networking.”

Along with his wife Jaye, MacAskill brokers real estate sales and plays with her in Pony Death Ride.

“We’ve found or sold houses to many people because they know us through music,” says MacAskill. “Initially, we didn’t want people to know we were in a band, especially with our blue material, but it’s who we are, and it humanizes us. Some agents are so robotic and sales-y.”

The MacAskills were skeptical about local musicians being able to afford a house in San Diego, where the median price is around $550,000. “But, occasionally, we’d hear of musicians who bought or sold a home and didn’t know we were both real estate agents, so now we market to local musicians. We understand how musicians think, and we hope musicians would rather work with somebody who gets them. We walk into a vacant house and right away think, ‘Hey, that’s the rehearsal room,’ and we think fellow musicians understand where we’re coming from.”

What was once a sideline has become vital to the comedic rock duo. “All of our touring and recording allowance comes from our real estate earnings. We sell a house, we record more songs. Our records and tours depend on the real estate market.”

"Let Me Tell You 'Bout My Bike," by Pony Death Ride and the Schizophonics 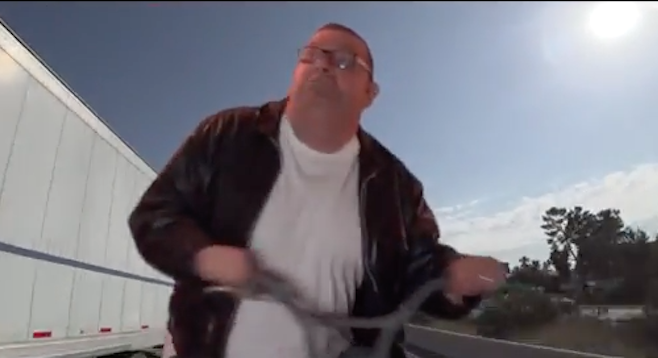 Thanks to their last property transaction, Pony Death Ride has a new collaborative single, “Let Me Tell You ’Bout My Bike,” an homage to two-wheeling with guest players Lety and Pat Beers of the Schizophonics, plus trumpet by Jason Hanna (Jason and the Bullfighters). A music video shot by Jeff Forrest of Doubletime Studios was just released, featuring a rowdy ride down local bike lanes and performance footage of both duos rocking the clamshell bandstand at the Hotel Lafayette’s Mississippi Ballroom.