But SoccerCity foes putting up major money as signatures arrive. 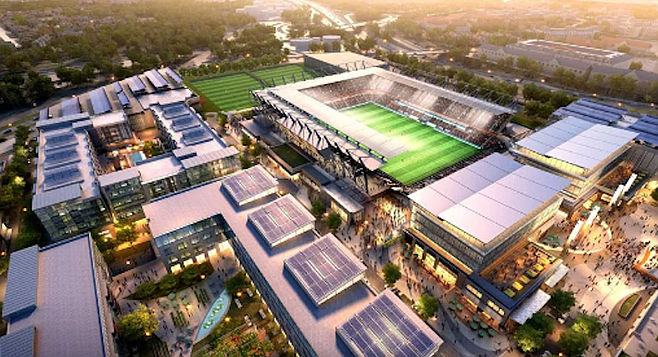 The battle between a Wall Street hedge fund multimillionaire from La Jolla and two old-line developers over the destiny of Qualcomm Stadium is looking more formidable than ever. 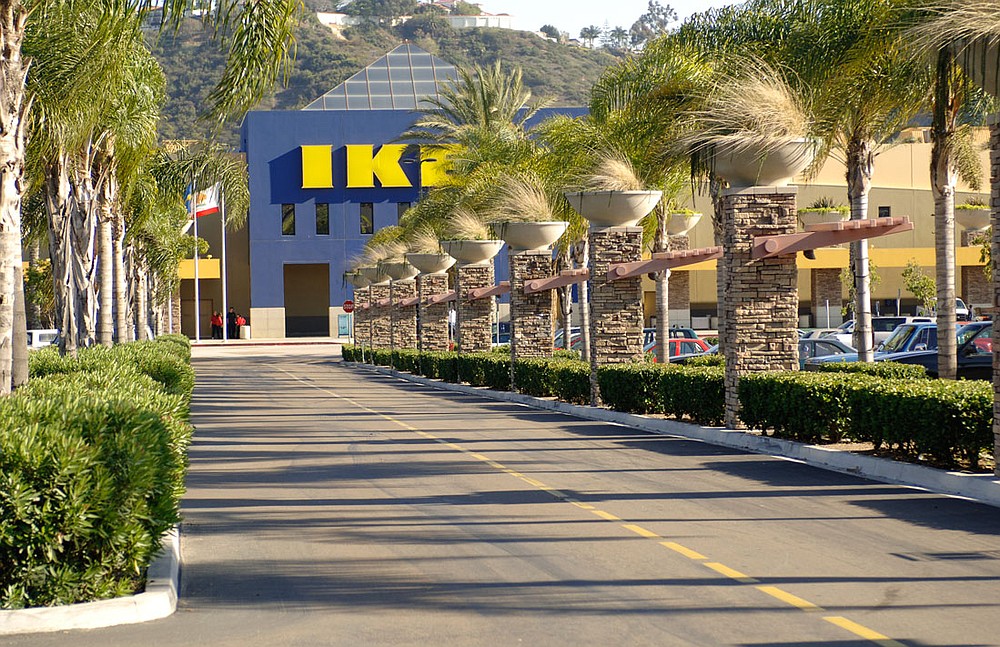 On Thursday April 13, a political committee opposing Mike Stone's effort to take control of the property via a signature drive for a complicated ballot measure reported it had received a total of $330,000 from Sudberry Properties, controversial developer of the 230-acre site known as Quarry Falls, north of Friars Road. 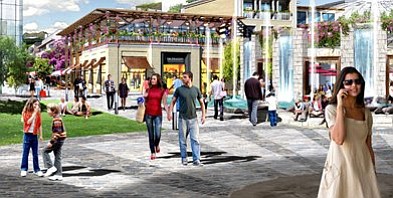 Sudberry's Civita project. The political committee opposing Mike Stone's effort reported it had received a total of $330,000 from Sudberry Properties.

Sudberry and Fenton's one-day $600,000 total still leaves Stone and his FS Investors group, which thus far has reported putting nearly $2.4 million into their ballot effort, ahead of the homies, but with such sizable real estate returns at stake, numbers could shift rapidly.

The two locals are said to be counting on the history of voters here of rejecting special interest ballot measures sponsored by well-heeled developers, including the failed downtown Chargers stadium, Carlsbad Lagoon mall, and North County's Lilac Hills Ranch.

Sudberry and Fenton are longtime players in the turf wars conducted by their lobbyists at San Diego city hall for favorable development terms, including costly traffic infrastructure and higher residential density limits, at the expense of would-be rivals.

To assist in their battle against the Stone stadium proposal, the two land owners have retained the services of political consultant Tom Shepard, veteran of bruising big money political wars and controversial clients, including fallen mayors Roger Hedgecock and Bob Filner.

Stone's FS Investors, promoter of the pro-development initiative, is expected to submit its petition to the registrar of voters today. If the threshold of 71,646 signatures from city registered voters is determined to have been met, the measure would go before the city council, and ultimately to voters in a November 7 special election, per current plans of the backers and their key city hall supporter, San Diego mayor Kevin Faulconer.

Never thought I would find myself on the side of Fenton and Sudberry. Wishing them well in the battles ahead.