Standout events for the week ahead 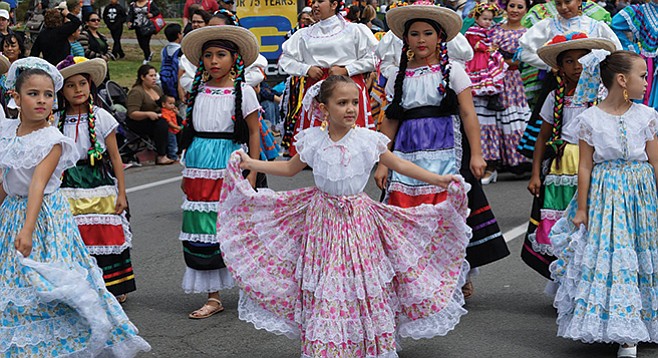 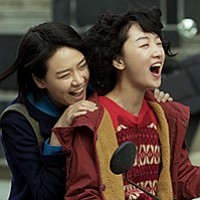 Twenty-one films over eight days, from beauty-queen tales to political dramas to topsy-turvy comedies to musical celebrations. The 7th annual SDAFF Spring Showcase is the biggest yet. Following 2015’s theme of Cinema Little Saigon and 2016’s China Now, April 23 features the original curated series Right to Resist: From 9066 to 2017. The series will highlight stories of resistance to Japanese American incarceration during WWII and connect them to stories of South Asian and Muslim Americans today. Screenings that day are free for youth under 17. Tickets available online and on-site at UltraStar Mission Valley. 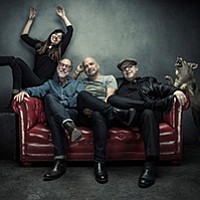 Pixies are back, and with a new stage and show 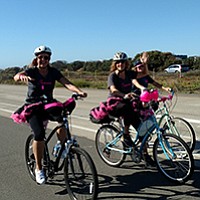 Ride, eat, drink, and vote for the Boob Awards

The Boob Ride was founded eight years ago by two USD sorority sisters, Jennifer and Anna, whose mothers are both breast cancer survivors. The ride is open to cyclists of all levels and is not timed. Three routes are available: 30, 60, and 90 miles, beginning at Distillery Parking Lot in Solana Beach (140 S. Sierra Avenue) and ending at Tidewater Tavern, where there will be a post-ride party with free sports massages. Enjoy food and drink and vote for the Boob Awards (which parody the Tour de France, only there are bras instead of jerseys). 100% of the registration funds go to local support groups and national organizations including Susan G. Komen. 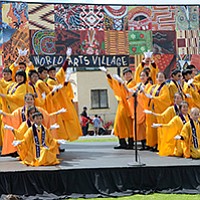 The World Arts Village features artists with hand-made textiles, pottery, jewelry, and glasswork. The food court offers delicacies from around over the world including Egyptian, Thai, Chinese, Filipino, and Mexican. The Kids Zone has inflatable bouncing, pony rides, magicians, face painting, and the Rad Hatters band. The Teen spot has hourly entertainment, rappers, street dancing, and DJs. Both the Kids Zone and Teen Spot are on the Comstock Street end of the Fairgrounds. The parade begins at 11 a.m. 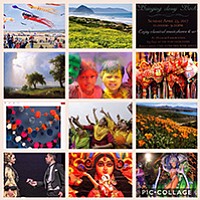 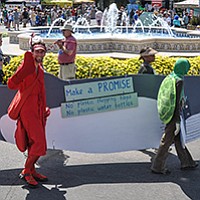 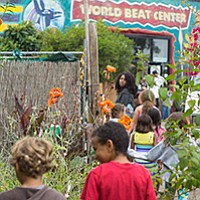 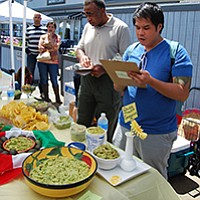 Everything avocado in Fallbrook

The 31st annual festival of the agricultural heritage of Fallbrook offers a big Avocado Central area with a guacamole contest, Art of the Avocado contest entries on display, the Avo 500 children’s car race, and a Best-Decorated Avocado contest. With over 450 vendors, an artisan walk, food courts, a community stage with local talent, kids’ activities and contests, and live music in the beer and wine garden.