Our monthly record-release roundup looks at what's coming in October 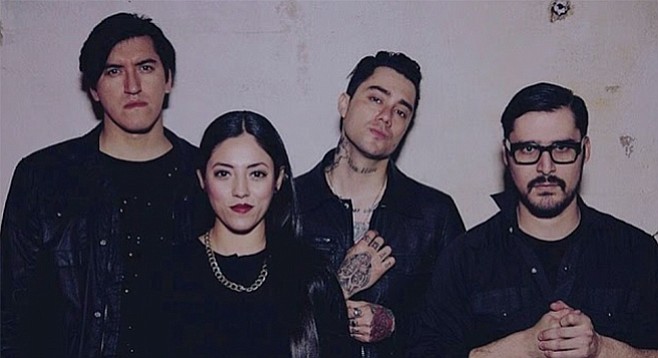 Punk rockers Just In Case will release Prior Knowledge via Rdub Recordings on September 27, with a single for “Profiles” now available. 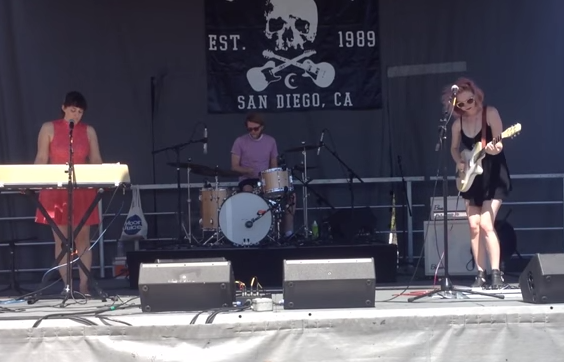 ...by Soft Lions, live at the 2015 Adams Ave Street Fair. Their new album, XOXO is due out October 28 via John Vanderslice's Tiny Telephone studio.

The debut self-titled full-length from Oceanside prog-reggae quintet Fluid Foundation premieres October 8 at 710 Beach Club. “We’ll have Pato Banton guest with us for the evening,” says singer Uke. “He recorded a couple songs on our album, so we’ll do those and end with a couple of his hits.” Produced by Lewis Richards (Sublime, Slightly Stoopid, Iration), the record also features guest turns from Kevin Offitzer (Stick Figure), Micah Brown (Iration), and Marlon “the Ganja Farmer” Asher.

Lowlands is premiering Lovers Blessing on October 12 at Soda Bar. “The set will be a pretty straightforward mix of songs from this record and a few that we’re working on for the next release,” says Tommy Garcia (also of Mrs. Magician). “People should come out, because what else is happening? It’s Wednesday night. Plus, [opening bands] Vyper Skwad and Hexa are really cool.”

Silent (with members based in San Diego and Baja) will drop A Century of Abuse October 28 via local label Three One G, with a limited edition of 500 records planned for white vinyl. “How I describe our record is a mix of textures of darkness, anger, depth, and passion,” says singer/percussionist Jung Sing (Maniqui Lazer, All Leather).