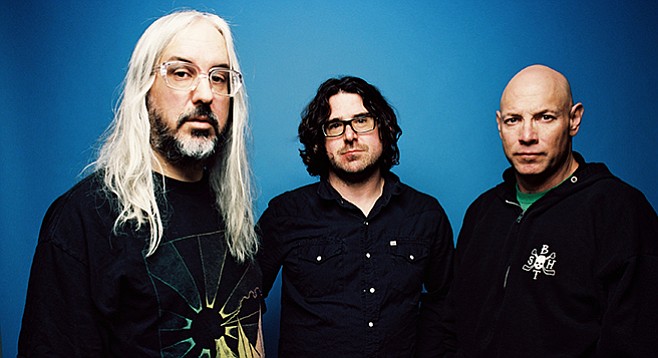 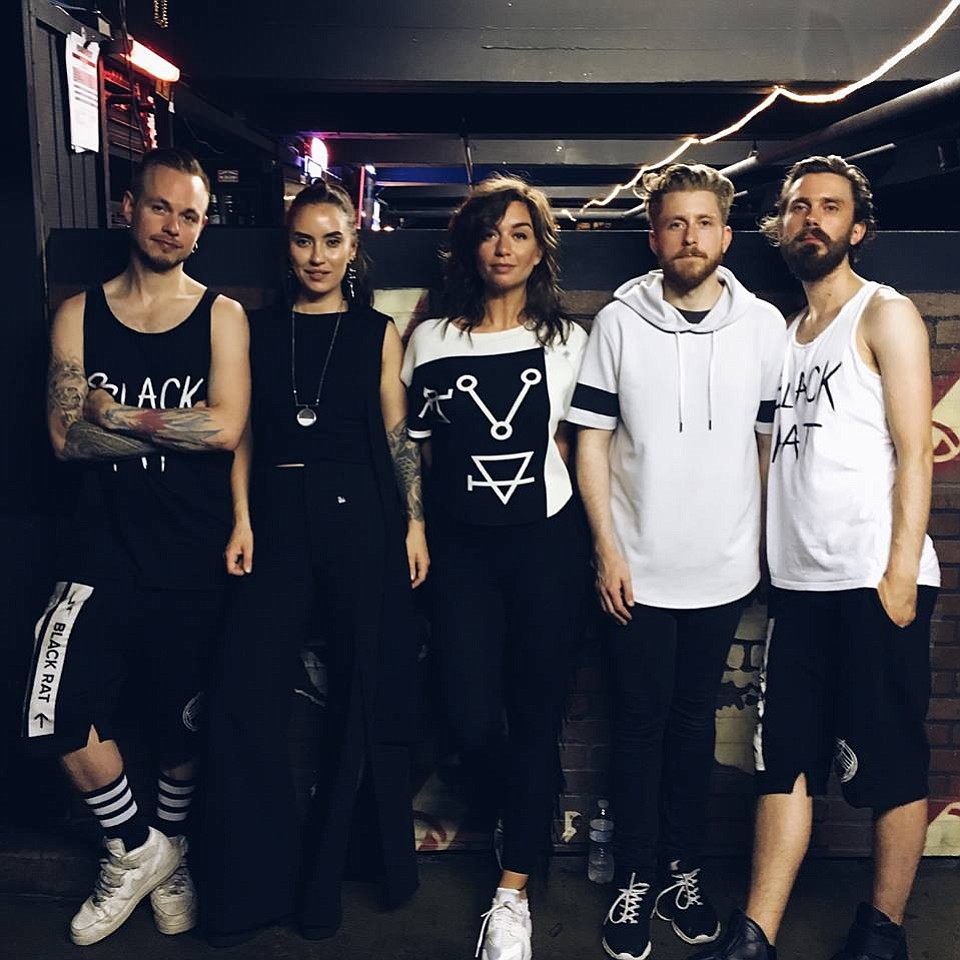 Sunday 18
From Norway, indie-pop quintet Highasakite visits the Soda Bar Sunday night behind this year’s Camp Echo record, which Pop Matters says “would be a largely forgettable collection of mood-heavy, danceable synth-rock,” if not for the dynamic of singer Ingrid Håvik: “With her, it’s something else, a work of restless imagination and emotional complexity.” “+ guests” opens the show...whilst “Thai-funk, surf-soul trio” Khruangbin plays Casbah with Sugar Candy Mountain...and ’80s apers Betamaxx throw a flashback party at Belly Up. 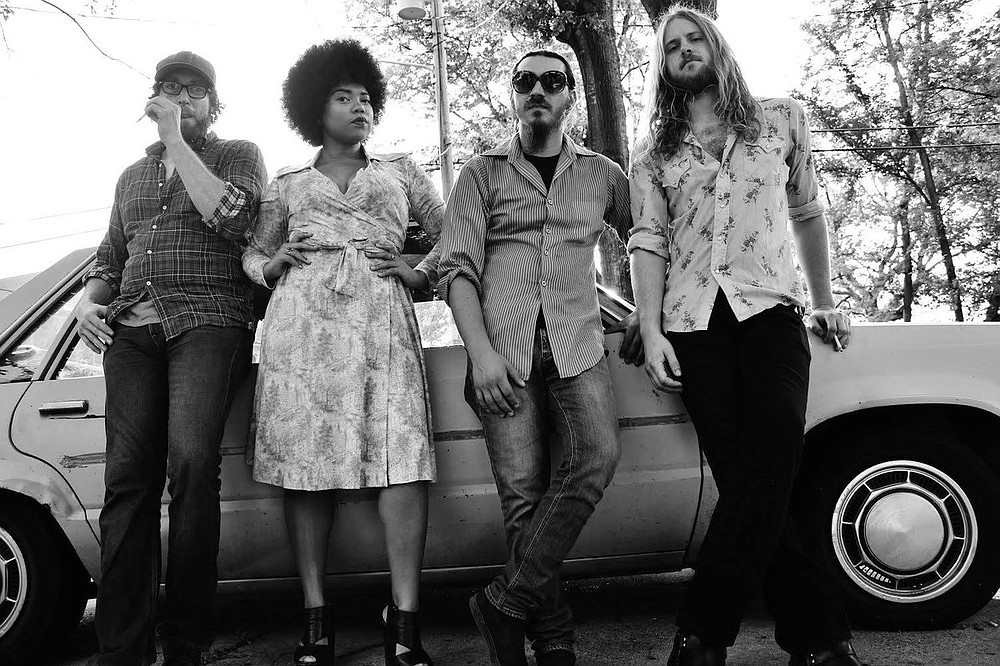 Monday 19
Seratonin is a bodily chemical said to induce feelings of well-being and happiness, and the Seratones of Shreveport, Louisiana, say that’s their goal: “Music that’s about waking people up.” Reader writer Dave Good says in this week’s Of Note that there are no new pop-rock tricks to be found on this year’s Fat Possum release, Get Gone, but he says it’s engaging enough that their climb out of rock-club obscurity will be “steep and fast.” Watch ’em launch from the Casbah stage Monday night after our own Hiroshima Mockingbirds.... San Diego alt-rock trio Alive & Well will wrap up their Left Coast “Monstour ’16” with pop-punk four-piece the Montell Jordans at Soda Bar Monday night. Hard to Hit and Color Til Monday are also on the bill. 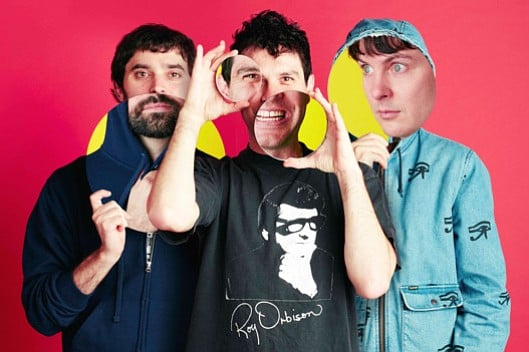 Electro-pop experimentalists Animal Collective plug in at the Observatory on Tuesday!

Tuesday 20
Dinosaur Jr., one of indie rock’s essential power-guitar bands, is having a second coming. Since regrouping in 2007 (ten years after their breakup), the trio of J Mascis, Lou Barlow, and “Murph” have released four solid records, including what may be their best yet with this year’s Give a Glimpse of What Yer Not, an introverted collection of songs that maintains that Dino Jr. tension between a rock-solid bottom and that trademark Mascis guitar squall. Bliss out with the boys at Belly Up on Tuesday night. Heron Oblivion up first.... Avey Tare, Panda Bear, and their band of electronic-pop experimentalists Animal Collective take the stage at the Observatory North Park. The Baltimore band is touring in support of this year’s well-received Painting With, which features contributions from Velvet Underground’s John Cale and saxophonist Colin Stetson (Arcade Fire, Bon Iver). Paw Tracks labelmate Eric Copeland (of Brooklyn band Black Dice) will open the show.... Else: Chris Corner of the Sneaker Pimps brings his dark-cabaret act IAMX to the Casbah stage...while Brooklyn’s funky electro-pop diva Xenia Rubinos sets up Soda Bar with this year’s Magic Trix.

Wednesday 21
Soul singer Leon Bridges sold out his gig at Humphreys by the Bay, but there are a couple other big shows in town for you big-shows types...i.e., e.g., Long Beach’s arena-ready indie-rockers Cold War Kids are at the Observatory...while Grammy nominees the Mick Fleetwood Blues Band plays Belly Up.... Around town Wednesday night: the London-based dream-pop duo Still Corners brings their “Dead Blue” tour to Casbah after ambient Canada band Foxes in Fiction and our own “dark west” duo Dani Bell & the Tarantist...while from Berlin, Germany, Def Jam soul-pop singer Bibi Bourelly splits a bill with PJ at Soda Bar.