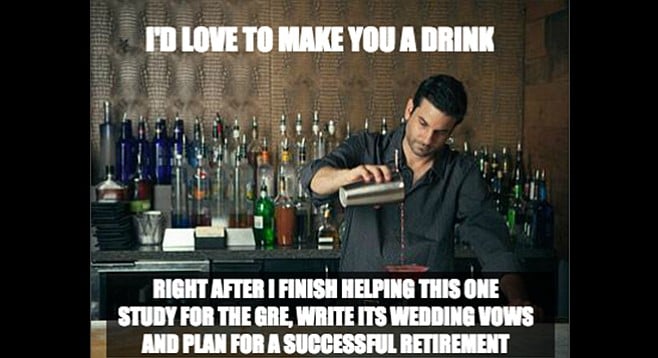 I have one of #lifeslittlemysteries for you. Why is it that whenever I don’t need a drink at the bar, the hipster bartender comes over to check on me with that little, “You all good, bro?” look and a thumbs-up, but whenever I need a fresh cocktail he is nowhere to be seen?

Who can fathom the vagaries of the hipster bartender? His craft is art, and his art is craft. He bestows the sweet nectar of the barrel-aged Old Fashioned only upon those whom he deems worthy of its Carpano Antica-y goodness. Were it written down, the method behind his madness would fill the pages of a thousand Moleskine notebooks and come with a blurb from David Foster Wallace. He holds the keys to a lonely kingdom, where only the thirsty briefly stray. Anointed in the name of the falernum gods, he abides by the twin laws of the sacred churchkey and the swizzle stick of justice. His authority is at once absolute and ridiculously limited in scope. Unbeknownst to you, he is building up your anticipation for the next round, letting you be damn sure you want that $13 Fiery Jackal, and not the comparatively prudent $11 Screaming Juanita. Let it happen.

Why does everybody read a shampoo bottle when there’s no magazine or phone in the bathroom? Surely this must be one of life’s littlest mysteries! 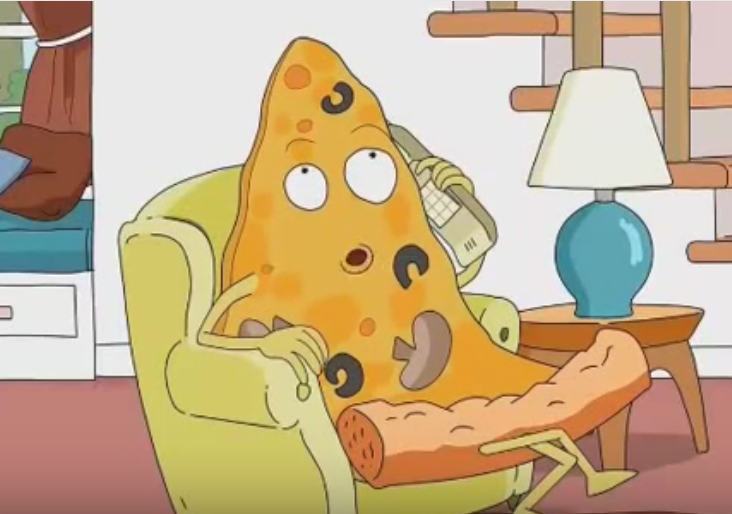 If parallel universes are a thing, somewhere out there is a universe where everyone carries a technologically sophisticated shampoo bottle in his pocket. Sometimes, in that universe, people forget to bring their shampoo bottles to the bathroom, so they have to reach into the shower and grab an iPhone SE to read the MEID number over and over again. I bet, in that universe, people make fun of hipsters for being super boring and going to government office jobs where everybody wears gray flannel suits.

This is a little mystery in my life. Why is it that, if you’re more likely to get struck by lightning than win the lottery, I hear about more people winning the lottery than getting struck by lightning? That doesn’t make sense to me, but I’m way too lazy to put much thought into it, so I will ask you. Cheers! 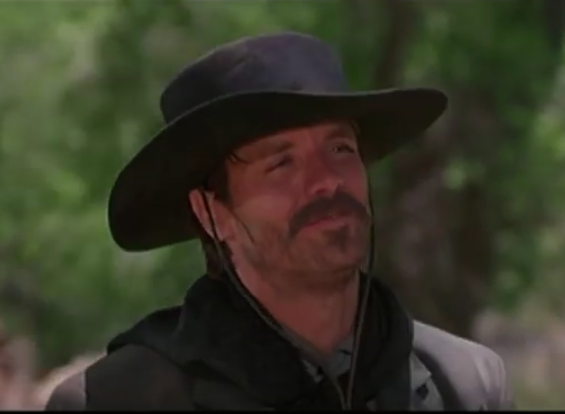 Well, howdy-doody, Dennis. Guess I’m your huckleberry Google for today. Want facts? Twelve to twenty people win big in the lottery every year in the U.S.. About fifty get struck by lighting. That wasn’t so hard now, was it? But, I agree, it is really weird that neither you, nor I, nor anybody I know knows anybody who has ever been struck by lightning. Even though the odds of being hit by lightning are vanishingly small, I’d expect that the likelihood of “knowing” someone who had been subject to such a freak accident would have grown in recent years, mostly because of social media and other digital means by which the world is supposedly “shrinking.” I guess it still has a little ways to go before we hit that point where everybody “knows” someone who has been struck by lightning. Damn. I think I just discovered the barometer for when the information age bestows peak connectivity upon us.