A changed Jacumba, the little towns of Highway 80, and the drama of Warner Springs 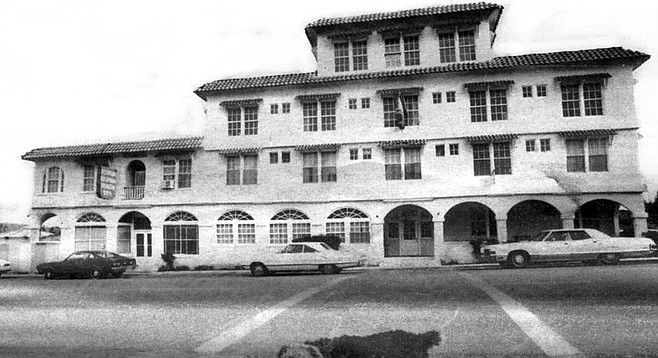 A Quiet Street and an Old Hotel

He smeared my whole body and face with mineral oil and began rubbing it around with a machine that whined and felt warm. A cord led from his hand over to one of the big black machines. An indicator needle jumped back and forth when he touched my body. The sign on the machine said it was an “Ultra Sonar.” I recognized this to be what some of the other guests at the hotel described as “Henry’s jackhammer.” 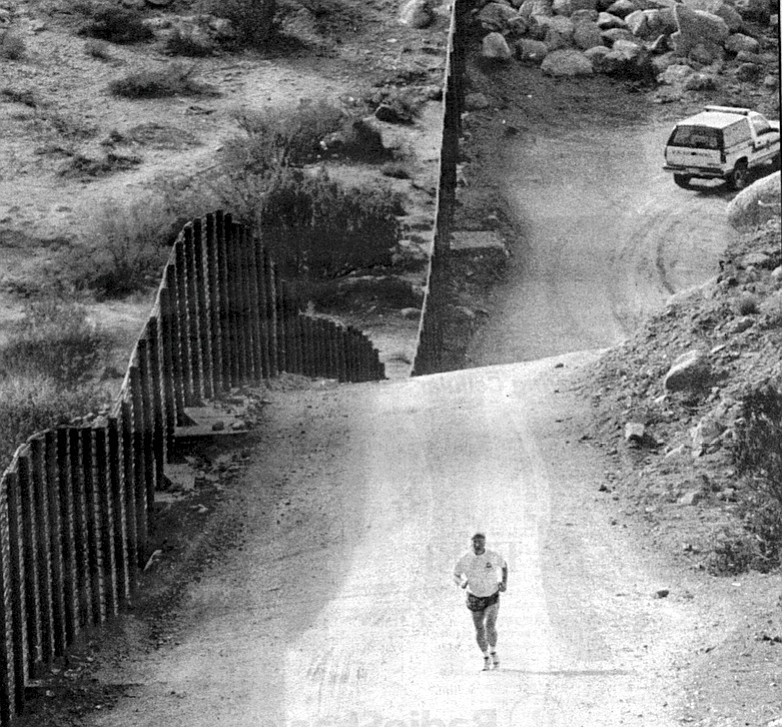 "Two times a week Willie takes a friend’s truck to get eggs up in Boulevard. The local sheriff, who knows the truck, knows Willie, pulls Willie over to search an uncovered, open truck with ten trays of eggs in it."

“Let’s see, you oversee everything from the Imperial County to Tecate. How many people are working for you?”

“I’ve got them spread all over the place. There are 270 agents in the district.”

“How many illegals are you catching?”

“That fluctuates an awful lot. Last year at this time, we’d catch from three to five hundred a day. Now we’re catching under a hundred a day.”

That matches what Mitchell said. “Where have the illegals gone?” 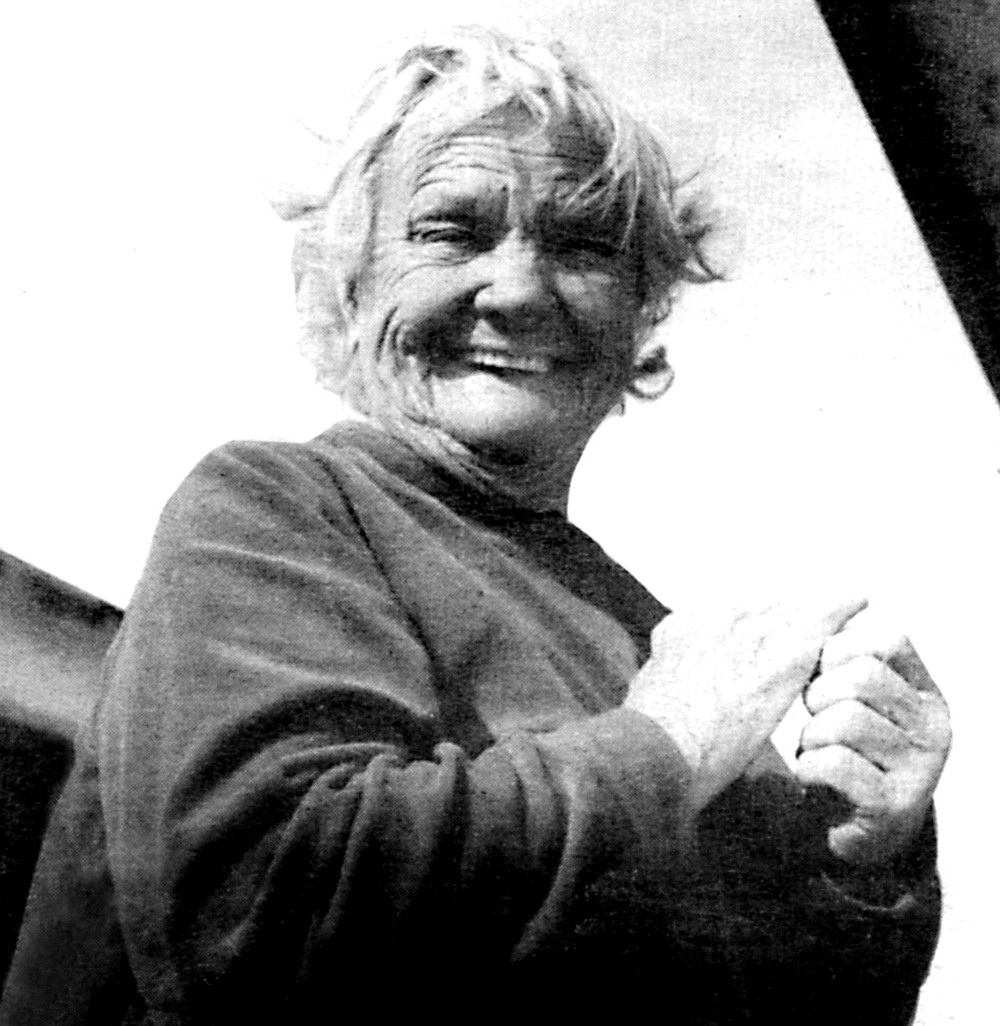 Jane lives in a 12-foot trailer in Jacume with no plumbing, no electricity. Used to live in Jacumba but made strategic error of sharing her house with a reported nine goats.

How They Ended up in Jacumba

Fabio is now living, legally, in San Diego. I ask about village life. “In many ways it’s better in the States. I have a wife and three kids and I can put meat on the table. Over there (Jacumé) it’s always beans for supper, if you’re lucky. But the people in San Diego, they’re not friendly; I miss my family, my town. That’s why it’s really good to be able to come here and visit." 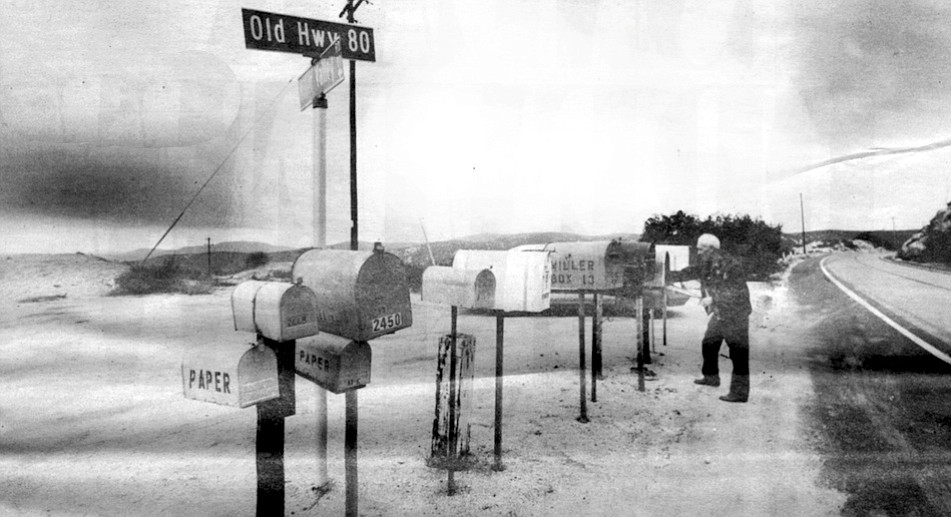 People here will also tell you that life in the city — the San Diego-El Cajon grid — is scarcely worth living; they will extol the virtues of mountain life. But keep them talking long enough, and you’ll hear inklings of other things.

Dots on the Map

Bankhead Springs is wholly owned by Helen, an 87-year-old woman who purchased it m 1939 with her husband Alvan. (The place is named after Senator John Hollis Bankhead of Arizona, who was related to Tallulah Bankhead.) Alvan died a few years back; Helen continues living in a downstairs room of the hotel, which is otherwise closed — although she keeps the seven rooms furnished and clean in case friends stop by. 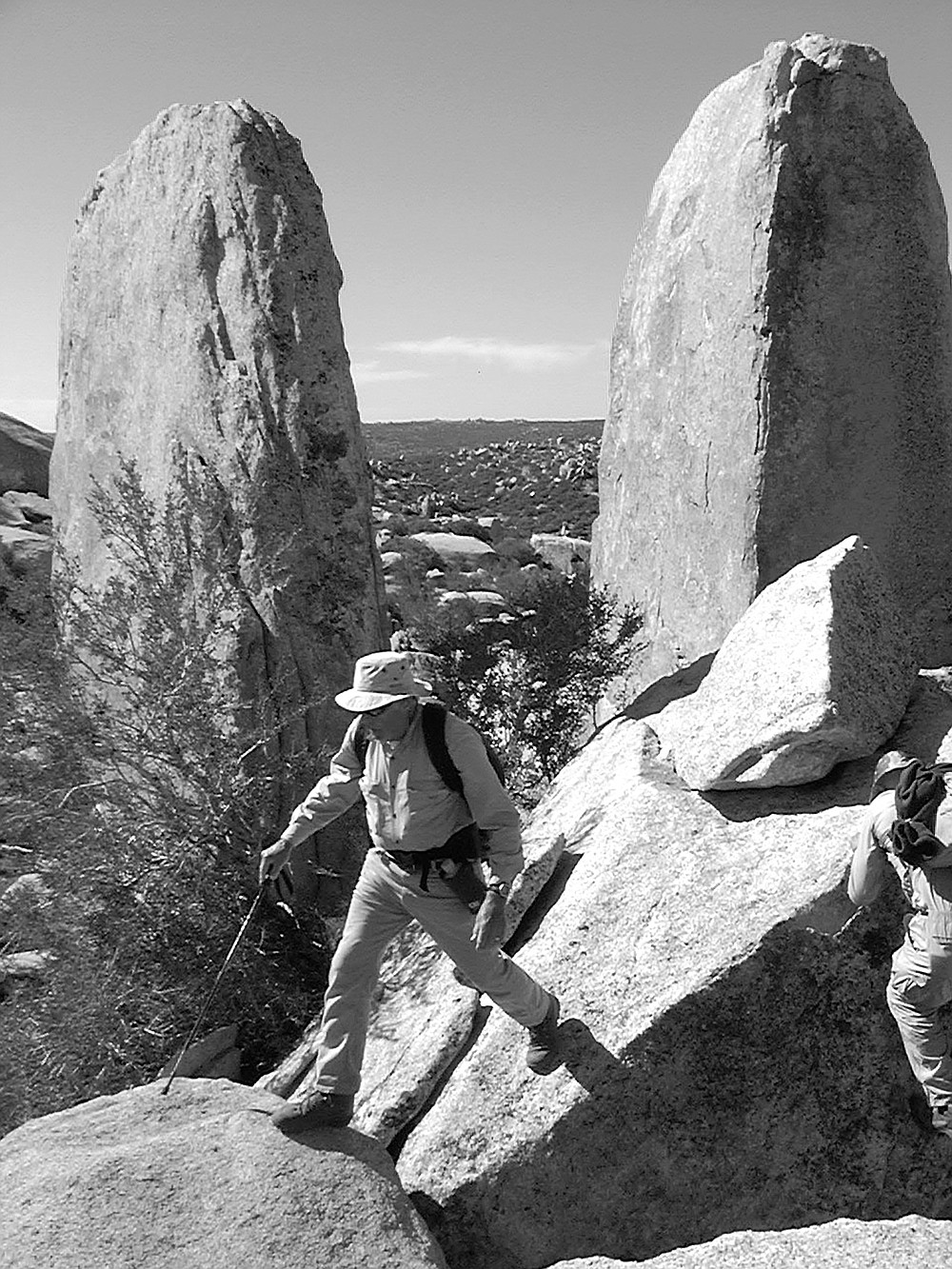 Al Holden, McCain Valley. “He answered the door with a shotgun under his arm. We explained our situation, and he put us in his old pickup truck. Whether he was sleepy or drunk, I don’t know, but he was driving crazy, and we went sailing off the road into a meadow."

“He answered the door with a shotgun under his arm. We explained our situation, and he put us in his old pickup truck to take us to a gas station, where we could get a wrecker to tow us. Whether he was sleepy or drunk, I don’t know, but he was driving crazy, and we went sailing off the road into a meadow. So we left him with the truck and started walking.” 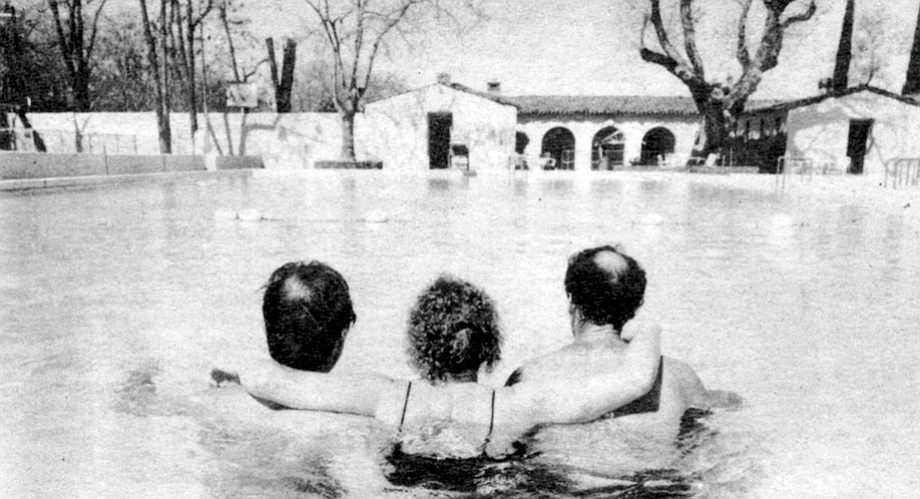 “This place just grabs you. I just can’t leave it. Even though I’ve never seen it in its heyday, I just know something's going to happen, and I want to be here when it does."

The five-man partnership that purchased it included Bing Crosby and A. Cal Rossi, and they paid a reported $2.8 million for the 2885-acre resort with its lodge, airstrip, golf course, riding stables, two swimming pools, and ninety-six cabins. Crosby was only a silent partner; the real mover behind the deal was Rossi, who had made a fortune renovating a number of historic hotels and other buildings and wanted to do the same with Warner Springs. 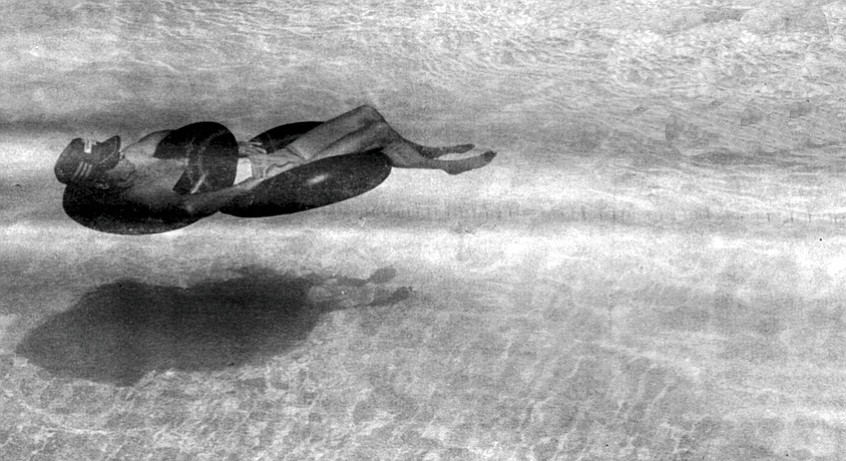 “So far this looks like the hinges of Hades. It’s not. Every problem a place could have, we’ve had. I think the problems are being ironed out.”

Hell at the Hot Springs

One salesperson recalls a well-known San Diego businessman visiting the ranch in 1984 with a woman other than his wife. “It was kind of comical because he just showed up in his Mercedes and wanted to check out the golf course.” When told only ranch-owners could play the course, he introduced himself, perhaps thinking his weighty name would get him onto the greens. “I know who you are,” the salesperson told him.