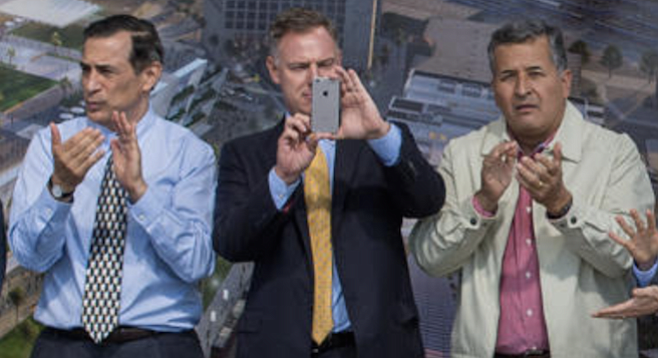 With the election little more than a week away, questions continue to bedevil San Diego mayor Kevin Faulconer regarding the motives behind his deal with the Chargers to endorse the team's tax-subsidized downtown stadium and meeting complex. 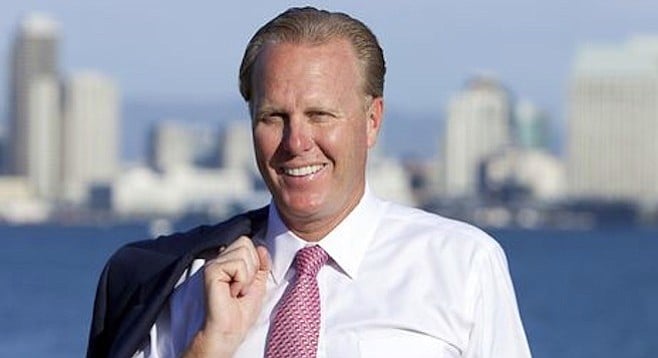 Project opponents assert that the mayor, who has long had his eye on higher office, is feathering his own political nest with the prospect of big campaign money to come from the Chargers-owning Spanos family and the National Football League, whose longtime financial support of House member Darrell Issa is believed to have played a key role in getting the North County Republican congressman to support San Diego's hotel-room tax hike.

For his part, the mayor and his backers assert that he has wrangled concessions from the team that would protect the city's treasury, though those opposed to Measure C say that the Chargers can't be trusted to honor any off-ballot side deals not legally required by the initiative to be passed on by voters. 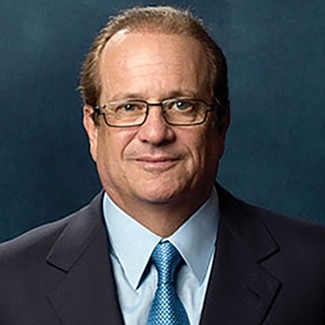 Now, it's been revealed that a series of private meetings between the Republican mayor and representatives of team owner Dean Spanos took place, showing that Faulconer and his city-hall staff met with Chargers representatives almost a month before the June election in which he won reelection without taking a public position on the stadium plan.

The belated information comes via a series of documents released by the city following a request made under the California Public Records Act for emails and other records related to Faulconer's endorsement deal with the Chargers.

The calendar entries represent the city's initial redacted response to the records act query, per an October 29 email from the city, which advises, "We are still reviewing emails related to this request." 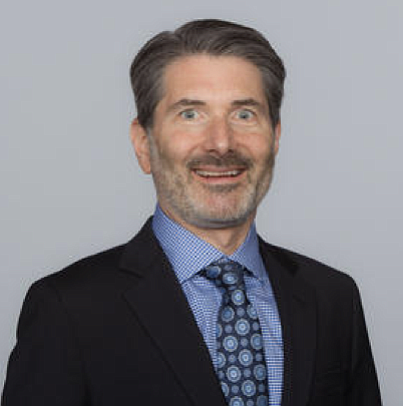 The session followed by less than a month a letter to the Chargers Faulconer released to the public April 15 asking for more details about the team's ballot measure, then out for signatures.

According to Pollack's profile on the Chargers website, "His role with the team includes crafting new strategies to help grow the Chargers brand, while also helping to explore new opportunities for a state-of-the-art stadium for the franchise.” 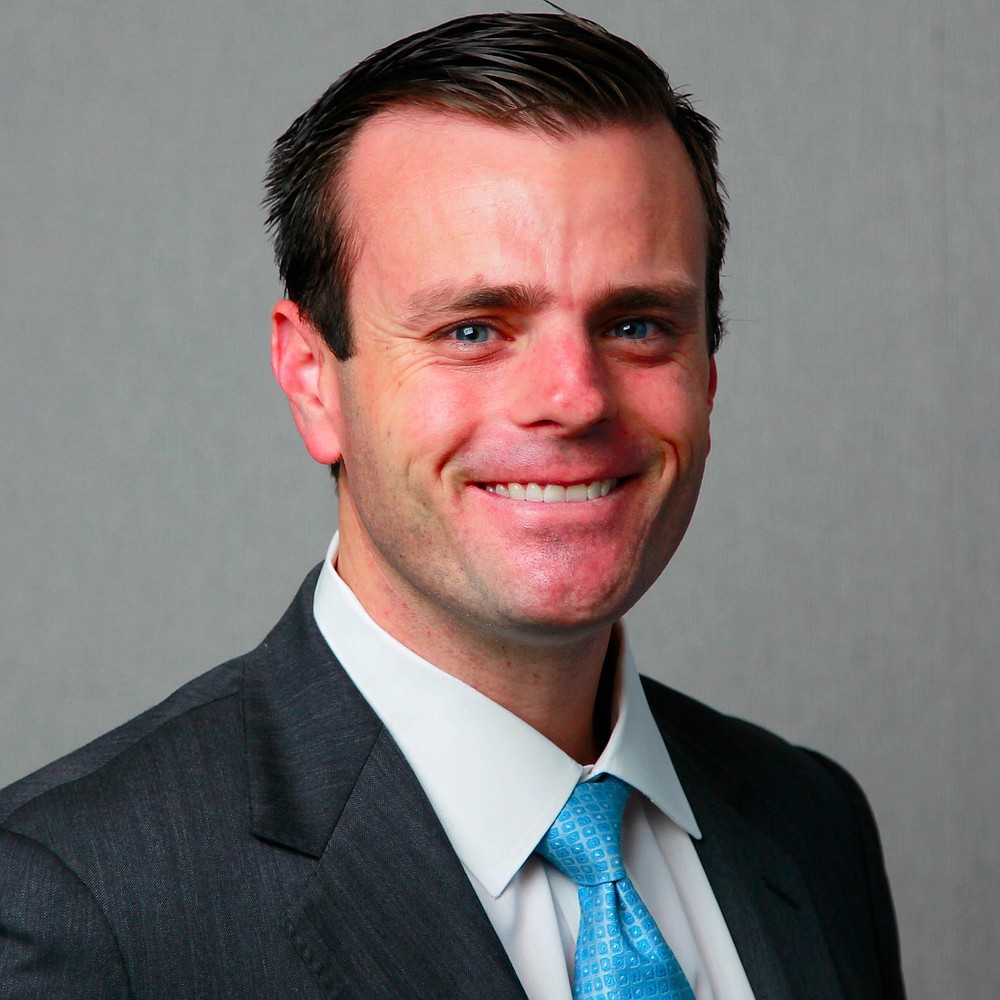 Faulconer was joined at the meeting by chief of staff Stephen Puetz and deputy chief Mike Hansen, and debt management director Lakshmi Kommi, among others. No representatives of the city council or its staff were involved, per the documents.

Faulconer organized another meeting on June 3, according to a calendar entry. Most of the prior participants, minus the Goldman reps, were joined by Mike McDowell, a longtime go-between for local hotel moguls and city hall, and Aimee Faucett, top aide to GOP ex-mayor Jerry Sanders, who now runs the chamber of commerce, which subsequently endorsed the Chargers deal. Scott Hermes, general manager of the Westin San Diego Gaslamp Quarter and area manager of Starwood Hotels & Resorts, also was on the invite list. 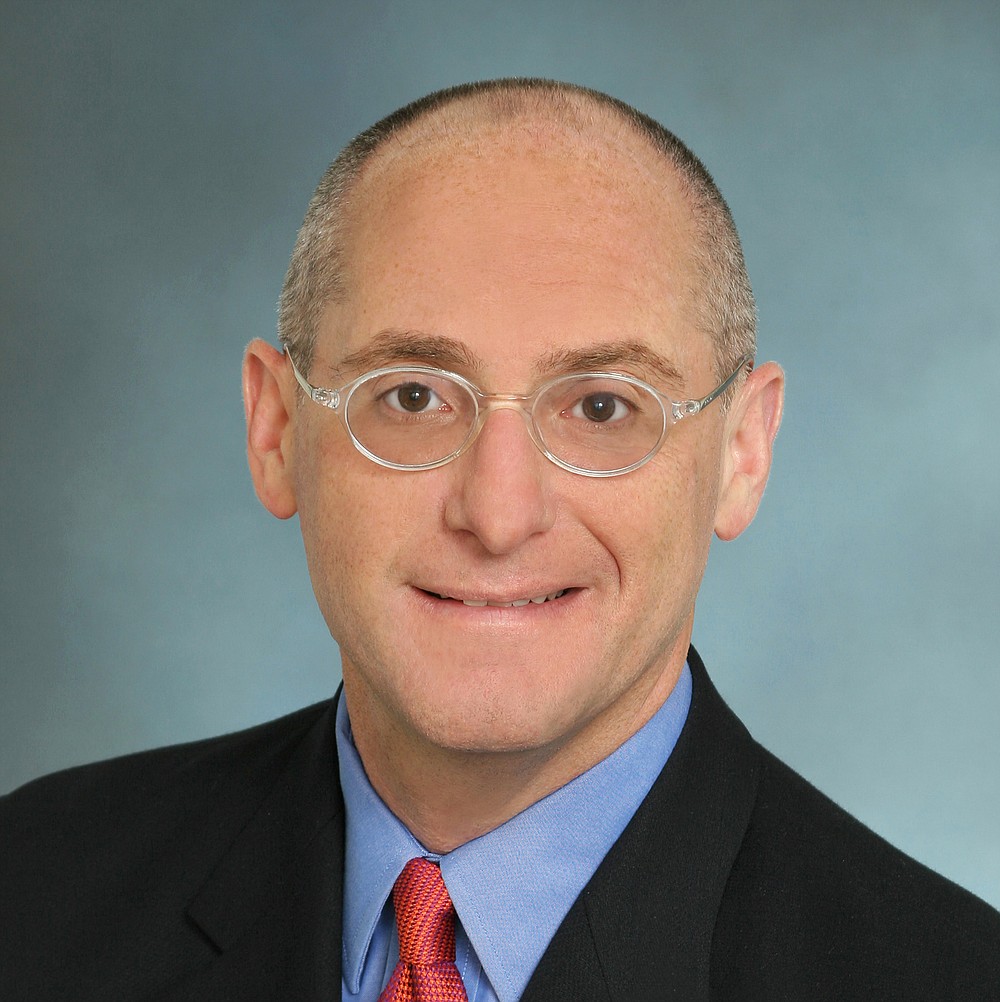 Following that get-together, a series of Chargers-only meetings with the mayor ensued.

Another behind-the-scenes confab with Chargers representatives, held August 31, included Faulconer, along with mayoral staffers Puetz and Hansen, and Maas and Bonk from the Chargers. On September 13, it was Maas of the Chargers meeting with Faulconer, Puetz, and Hansen, according to the documents. 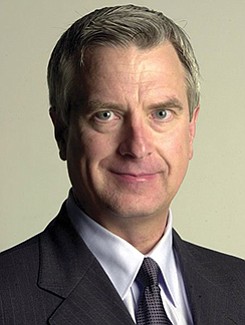 Whether the city releases further records of the mayor's dealings with the Chargers before next week's election remains to be seen, but the calendar material has already raised questions regarding how closely the mayor's office has adhered to the city's lobbying disclosure requirements. According to city records, none of the individuals listed on the calendar have registered to lobby on behalf of the Chargers.

That distinction belongs to the team's special counsel Mark Fabiani, whose most recent disclosure filing, covering the third quarter of this year and dated October 10, says that he had no lobbying contacts on behalf of the Chargers during the period.

I don't expect Measure C will pass with even a simple majority, let alone 2/3.

Never underestimate the stupidity of the San Diego voter or a Chargers fan.

He wouid now like to be referred to as Chargers Mayor Kevin Faulconer.

I'd guess that what Kev-boy wrangled from the Spanos gang are promises of support and assistance in his future political ambitions. He's probably going to be looking at the governor's chair, or a US Senate seat. Either would require all the supporters he can get, and then it would likely not succeed.

Those of you cynics who say that the Chargers--actually the Spanos gang--cannot be trusted, need to take another look. They can never, ever, under any circumstances, be trusted. If they could, they would be staying here for at least four more years, and then negotiating for some repair and upgrade to the current stadium. Verbal assurances from Alex, Dean or the next generation are worth nothing.

I think the next step will be to see what Kev and Ron offer the Chargers on Nov 9. The last offer was 350M and supposedly the Chargers wanted 650M which got shot down by Kev and Ron.

Supposedly the deal for the Chargers to move to LA expires Jan 2017 but obviously the NFL could change that anytime they see fit. So the Chargers will probably use the Jan 2017 "deadline" to try to scare Kev, Ron, and the public into rushing into a bad deal.

The Chargers want downtown but downtown is way too expensive and the convadium was obviously a stupid idea - I think everyone knows that. I'm guessing Kev and Ron will up the offer to about 450M for a new MV Chargers stadium and the Chargers will eventually take it.

If/when Measure C fails, look for the NFL to extend the deadline for the Chargers to decide whether to move to LA. Also, the Raiders are back in play for LA, as Adelson might just be getting cold feet in Las Vegas about contributing to a stadium for the Raiders there.

"...looking at the governor's chair, or a US Senate seat"

Having worked for California's last Republican Governor (Arnold doesn't count, he was a RHINO) and last Republican US Senator, it's hard to imagine California will elect another Republican to statewide office during the Mayor's lifetime. What goes on in Sacramento gets scant attention from voters, and public employee unions are the dominate source of campaign money (at the state and local levels). When you combine voter apathy toward the disfunction of state government with a ton of partisan money there is little chance of ending the one-party control of California.

Well, maybe he was working in something about Ahnold's nose. Who knows? I agree with his appraisal of the chances of the GOP winning either of the offices I mentioned. When I said it would likely not succeed, that's what I meant.

I don't have the expertise or experience that you do but I disagree. I do think a Republican could win a major state office in the near future as long as they don't take far right stances on moral issues. Kev could win.

I think one problem with the GOP in CA is that its representatives have taken a stance on controversial moral issues - marriage, abortion, guns, environmental laws - which is too far right-wing for the majority of Californians. So the candidates take themselves out of serious contention. Kev has already positioned himself as moderate on these issues.

Given the recent horrible track record of the last few governors, the bar for entry is REALLY low. Rather than actually trying to run the state well, the last few governors have focussed on silly showpiece environmental projects (the environment is a very serious issue but dumb projects like high-speed rail and turning off water in state parks are silly), protecting well-connected utility company insiders and making sure public employee unions are taken care of. The continued boom in Silicon Valley of course has provided so much money to the state that the mismanagement might not be noticeable to everyone but it should be easy for a candidate to point it out.

There are plenty of low hanging fruit that a GOP candidate could campaign about. The high-speed rail is "on track" to be the biggest waste of money EVER in CA and this project would be easy for a GOP candidate to RAIL against. Taking on Big Ag and trying to have a reasonable water allocation system would be another easy issue to campaign on.

Maybe I'm not cynical enough, but I still think if we had a governor who actually cared about trying to provide basic needs to the people - water, power, transportation, emergency services - in an efficient way they could actually win the election.

This gets better and better. Now I see the San Diego Blood Bank is getting involved with the new proposed Chargers stadium. A bloodvadium?

Maybe fans can save money on beer if they donate a pint of blood before tailgating? With less blood in the system it takes less beer to get the same effect.