The Reader dines out at the Shanghai in La Jolla

The appetizers are good but not unusual, and the egg roll pastry (but not the filling) is the best I’ve ever eaten. The shellfish dishes, especially the Shanghai lobster, are savory and well cooked, and the chicken dishes are less rich but flavorful. The vegetables, by themselves and in the other dishes, are great: fresh and full of paradoxical crispness that is the result of quick cooking. The braised broccoli and the pea pods are particularly fine.

Bool Ko Kee was served with rice and shredded lettuce, and was tolerably good. The wonton soup was fine, and so were the fried wontons (Jang Kuk Bob): similar to the Chinese, but spicier. There was also a rice soup, spicy peppered beef, and Sasyme, which the waiting person described as “roughage.” All this was served on clean melamine, in an area lit by a colored lantern and marked off by a green rubber sheets. 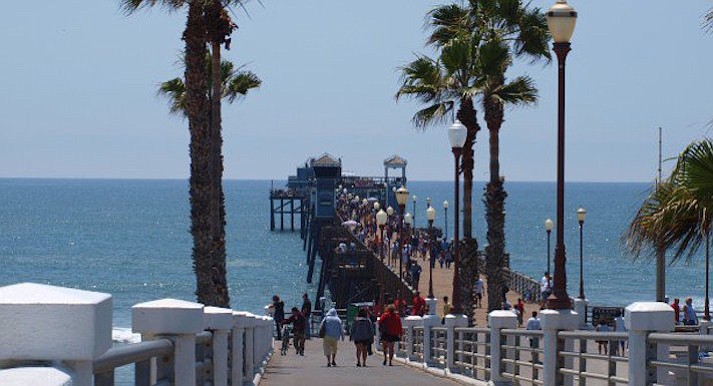 We walked up a flight of wooden stairs to an attractive dim room, “romantic’ small tables, candlelight, a hypothetically beautiful ocean view.

We realized just how uniformly thoughtless cooking can ruin perfectly good food. To list: the salad was soggy (left too long somewhere), the rice had small bits of raw grains (or jujubees?) hiding maliciously, the baked potato must have sat plump in the oven since the restaurant opened and had skin like an old wetsuit, the trout (frozen, from Idaho) was dry and flavorless, covered with slivers of burnt almonds which looked very much like cockroaches.

What to Say about a Tijuana Restaurant

Also, the people who come into play guitar for 'couples’ arc sometimes good, certainly better than the drunken clientele who sing along. The whole place feels comfortable; it's small, a really pleasant room in which to sit and talk and eat. Sometimes the hawkers who wander through get on my nerves, but that’s my problem. The "murals on the wall — Mediterranean pastels — have multiple vanishing points. What more could you want? 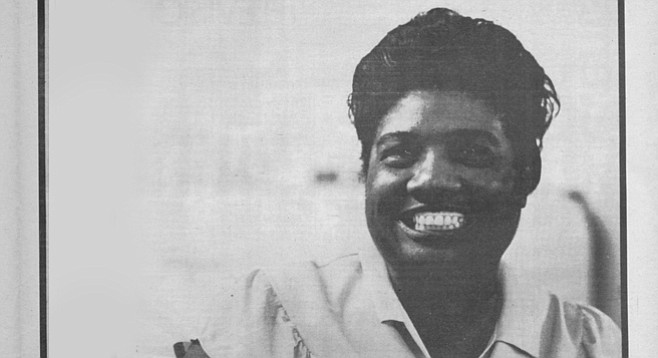 There's a juke box stacked with the real soul 45s. James Brown, Al Green. The Impressions, Luther Ingram. We put on Al Green and a couple of slow, whispering Spinners tunes. There was this trio of black Marines when we came in, jumping and dipping around the room to the tinny funky stereo. The thin, short black, with lively snappin' fingers was the cafe’s Smokey Robinson, singing falsetto smooth right in there with Luther.

I Didn’t Chew My Rice Enough

As I sat down to write this review, a woman I know told me not to lie: “I’ve never read an honest restaurant review in San Diego (she said). If you have experience you should be able to tell ‘the place means well, but the food stinks’; the Kitchen is the King of a restaurant, you know. I would write reviews, but I hate food, and that wouldn’t do, would it? I like to drink though." 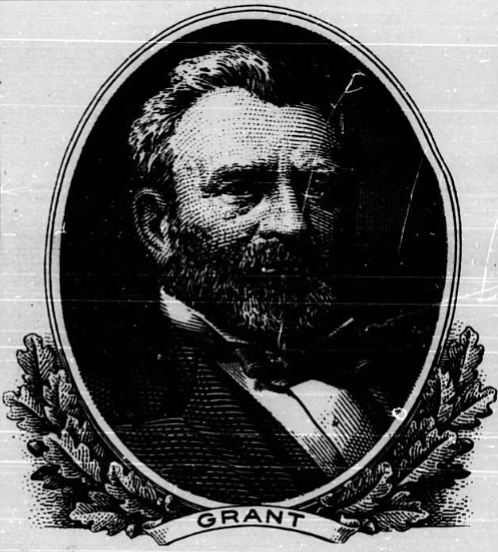 It is Old and Established, vintage 1909.

The main course: beef stroganoff (rich, smooth, generous) and totuava Sea Bass, beurre noire (the fish itself was adequate — thick, fresh, moist, and attractively served — but the beurre noire was unaccountably beurre blanc, plain melted butter which had never reached the browning stage). As we finished we watched a couple near us being served Chateaubriand for two — a huge plank mounded with an enormous piece of beautiful beef— and realized we had made a mistake.

Beauty Is Only Shell Deep

A two-egg omelet made with a wonderfully stringy blend of Monterey Jack and cheddar, crumbly hoop cheese sprinkled on top. a slice of avocado here, a tomato slice there, and slightly crispy around the edges, mmm. Plus your choice of two corn or flour tortillas, these last coming folded in floppy quarters like hot napkins. Service is sometimes patience-thinning slow, but reflect, you can order this 95c bargain all day and all night long.

And He Stirred the Goulash with a Wrench

His story. He has a degree in mechanical engineering, is a pilot, and 13 years ago Convair called him up in Hungary and asked him to come over, which he did. and after four days they parted company over citizenship problems. From there to racing (he points to the trophies around the room). From there to car repair. And then three years ago when his family finally joined him. “Hungarian Home Cooking," as their card says, was institutionalized.

This was great. $5 was an expensive meal back in the 70s.