Be Here Now — is it really that bad?

...the re-issued (and re-examined) 20-year-old third release from Oasis 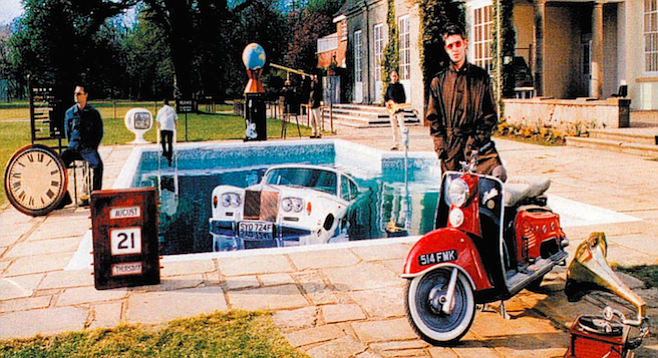 The Emperors New Clothes, the musical starring five working-class lads from Manchester, mega millions, and an Escobar of cocaine recording at Abbey Road. What could possibly go wrong?

Seemingly everything. Time has not been kind to this album, savaged by fans, critics, and band members — it has a lot to live down to.

But is it really that bad? Simple answer: No! 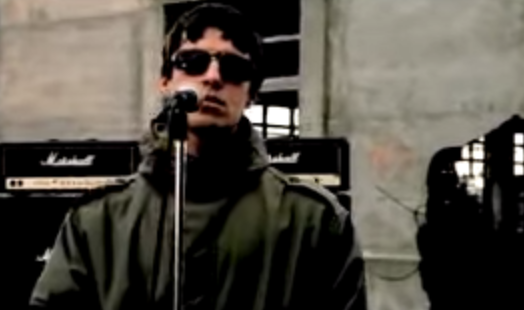 Sure, all the criticisms fired at it still hit their target. Ridiculously long songs, lazy lyrics ("Your shit jokes remind me of Digsys"), self-indulgent production. Even the sleeve is over the top.

But the record does have moments that shine from its darkness. “D'You Know What I Mean?” with its psych phased guitar is superb. “Fade In-Out” (Johnny Depp on geetar!), an all bluesy Stones stomp, is gold.

A hook from “All the Young Dudes” is the most imaginative thing about “Stand By Me,” yet it still baffles how a song so bland can sound so grand. Even the nine-minute (plus reprise!) “All Around the World” sparkles like champagne in the moonlight. “The Girl in the Dirty Shirt,” however, should've stayed in the Laundromat.

The fact that Noel Gallagher was going to remix the album but after doing a “re-think” of one track decided he “couldn't be arsed” to do the rest speaks volumes. It would be pointless; it is what it is.

It's arrogant, bombastic; it's the soundtrack to a white-trash party. It's everything that made people fall in love with Oasis in the first place.

The Emperor's may well have been nekkid, but they all still had designer labels tattooed on their asses.