Opera and food — It's a good life 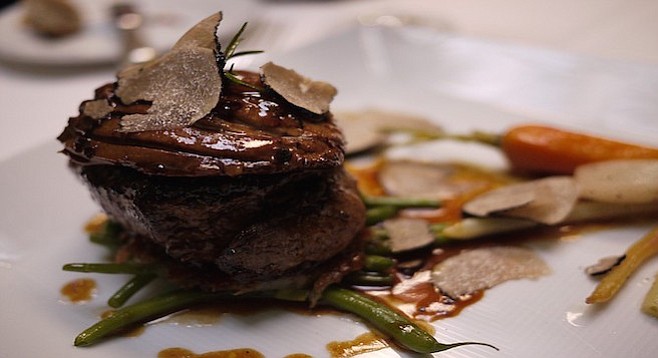 I had forgotten that Rossini stopped composing opera so early. It could be that I never put it together since he continued to compose sacred music in the 1840s, '50s, and '60s with the Petite messe solennelle being his final work in 1864–67.

Compared to his pre-1830 output, he did, for all intents and purposes, retire after William Tell was premiered. The Petite messe solennelle is a significant composition but Rossini referred to it as “the last of my sins of old age.” 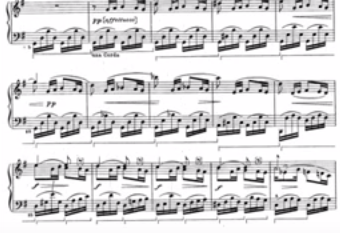 Composing sacred music was a sin?

Actually, no. Rossini was make a little joke and referring to an informal collection of songs and solo piano pieces he had written entitled Sins of Old Age. There are 150 of them.

Even when he was just messing around writing pieces for his drawing room, Rossini was prolific. He stopped writing operas at the age of 37 but he had written 37 operas.

Rossini never said why he quit composing. When pushed he made vague assertions about not being content with the direction of singers or of the theater. There have been many theories, but what cannot be disputed is that Rossini was a 19th-century “foodie.”

The correct term is gourmand. To this day, fine restaurants serve dishes such as Tournedos Rossini. There were several dishes that were created for Rossini such as the tournedos and several others that he himself created.

Rossini probably stopped composing for a number of reasons, but it boils down to the fact that he didn’t want to compose. If he had wanted to, he would have.

What we need is a concert of Rossini accompanied by a dinner with a menu of Rossini.