Tonight, he is a dinosaur 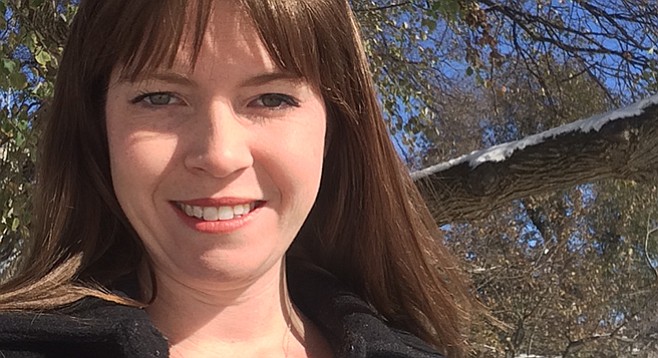 Ma De, Held Down by a Ghost

Katie Darby Mullins teaches creative writing at the University of Evansville. She was nominated for a Pushcart Prize, has edited a rock ’n’ roll crossover edition of the poetry journal Measure, and has been published or has work forthcoming in Hawaii Pacific Review, Harpur Palate, Prime Number, Big Lucks, Pithead Chapel, and The Evansville Review. She was also a semifinalist in the Ropewalk Press Fiction Chapbook competition and the Casey Shay Press poetry chapbook competition. She’s lead writer and founder of the music blog Katie Darby Recommends.