Disks due to drop from San Diego bands 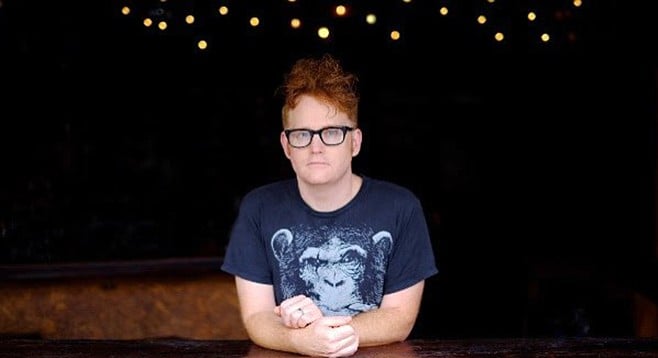 Crooked’s To the Dancing Ground EP premieres October 29 at the Whistle Stop. “This one has nine original songs and one old-time tune,” says bassist/singer Chad Pittman. “We’ll play it from front to back...our music is very dance-inspired and, being that we started playing contradances, we’d love to see the crowd dancing throughout the bar.”

The Merrow hosts the release party for Digital Lizards of Doom’s Shaka Brah Gypsy on October 29, with Shell Shock and Bang Pow also slated to play. “The album is dedicated to surf rock, good vibes, and growing up around the ocean,” according to Gabriel Valentin. 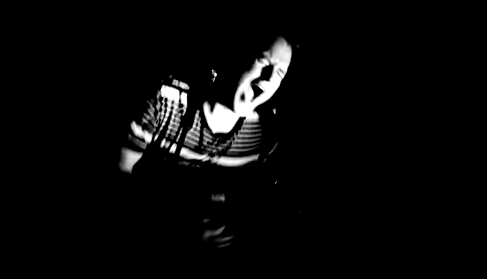 When Rafter’s XYZ debuts October 31 at Seven Grand, “We’ll be sneaking in some fun covers, and hometown art-funk hero Gary Wilson is opening,” says band leader Rafter Roberts. Label Joyful Noise Recordings (home to David Lynch and others) will release the album digitally and on red- or black-colored vinyl, with VIP edition limited to 260 hand-numbered copies on black-inside-red vinyl. The same gig will see the debut of Wilson’s new full-length It’s Christmas Time with Gary Wilson.

A new EP from Soft Lions, XOXO, drops November 4 at the Hideout. “Unless you pre-ordered the vinyl version with Velvet Blue Music, the release show will be your first chance to grab a copy,” says singer/guitarist Megan Liscomb. “After this, we’ll be going on a West Coast tour up to Seattle and back, and we’ll likely be on the road a lot in the new year.”

Other full-lengths due in November include Poetry Musiq from rapper Meidai and Earthling Hymns of Christmas Past by Marcelo Radulovich’s Royal Orchestra of Titicaca.