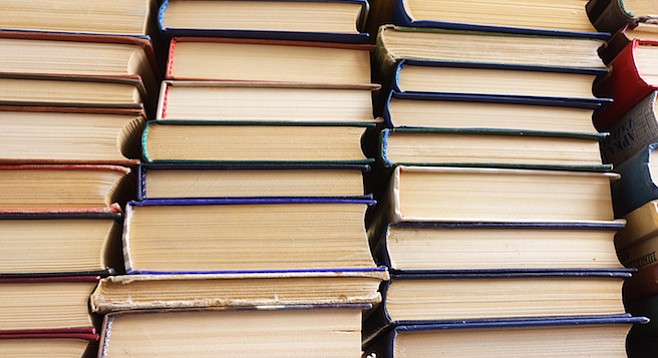 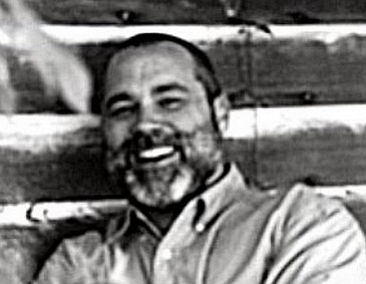 Ruth Reichl, editor in chief of Gourmet magazine, invited me to talk with her about Fried Butter. I went to the Conde Nast building at 4 Times Square. I was ushered into Ms. Reichl’s sixth-floor office. When I walked in the room, she and her executive editor, John Willoughby, threw their hands in the air and said, “We loved your book!” An hour or so later I was outside at a pay phone, calling my mother. 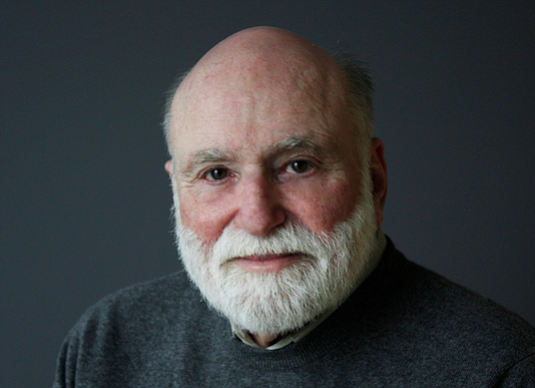 Geoffrey Wolff: "‘Sometimes it’s very hard to like this guy.’ It’s true. There were times when he’d seem to be a particularly boorish houseguest, and I just wanted to get him out of my house." 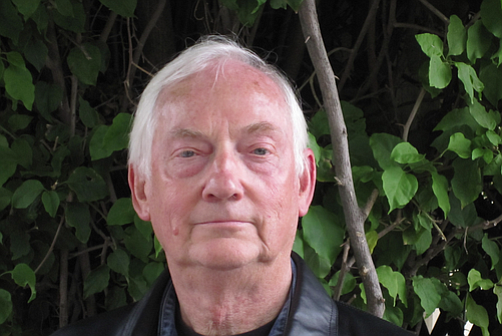 That’s why critics such as Clement Greenberg become hostile to the art of American Jews. Because these artists of the 1930s generation had been proud of their heritage, been proud of being Eastern European. They had seen their mothers work hard, slave to give them the opportunity to develop in the United States. They understood and they appreciated that. The thing with people like Greenberg is that they’re a generation that comes from perhaps an older group of immigrants. 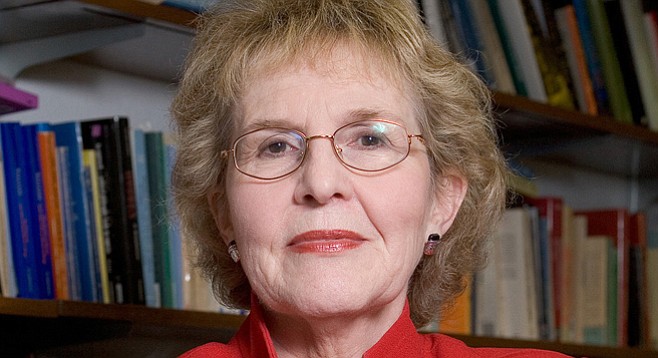 Elizabeth Sifton: “I strenuously did not want this to be a memoir since just about everything in it happened before I was born."

“In the years he was being beleaguered with questions about the authorship, he was suffering from sometimes quite severe clinical depression, and he just got sick of the whole thing. So there are plenty of letters in which he’d write back saying, i don’t know, maybe I didn’t write it.’ Perhaps he didn’t literally say that, but you know what I mean. He would write back saying, ‘Well, whatever.’” 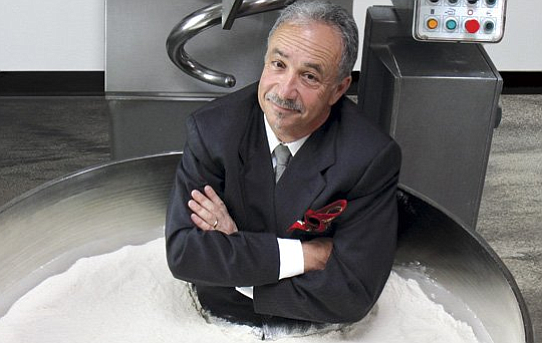 One of my very favorite cookbooks, perhaps with some prejudice, is The Taste of Country Cooking by Edna Lewis. The recipes are excellent, but the true genius and beauty of this book is in the writing, so evocative of another time and place now gone forever. The childhood of Miss Lewis, granddaughter of freed slaves, in the small settlement of Freetown, Virginia, expressed through the rituals of the seasons and rhythms of the natural world. 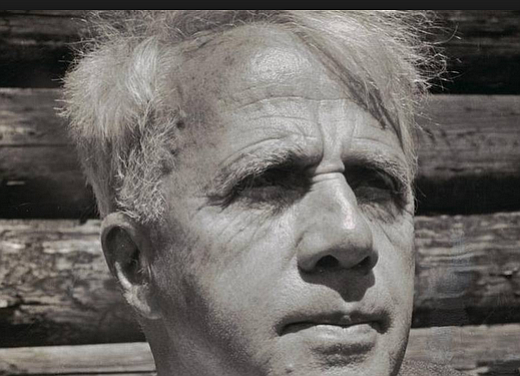 Robert Frost. The teacher always asked, “What do you suppose the poet intended with his mention of ‘promises to keep?’ ”

When I ask people what in literature they remember for its snow scenes, Dickens’s A Christmas Carol is spoken of, and Barry Lopez’s Arctic Dreams, Peter Matthiesen’s The Snow Leopard, John Irving’s A Prayer for Owen Meany, O.L Rolvag’s Giants in the Earth, and always Jack London. Not a few readers are reminded of Conrad Aiken’s haunting story “Silent Snow, Secret Snow” … and “The Dead,” the final story in James Joyce’s Dubliners. 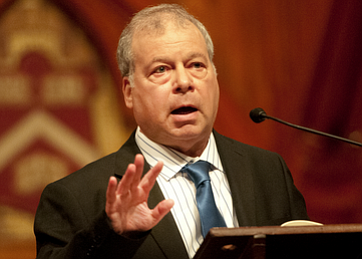 August Kleinzahler: I dislike writing about my poetry, much as I dislike talking about sex.

When all the cylinders are firing, it’s better than sex, even very good sex, and writing a poem resembles nothing else in nature so much as sex, which is why Eros and the creative act have been complicit since people have been falling madly in love and struggling to express their exhilaration and despair. Poets tend to be addicted to Eros. Eros is quite a different thing from sex: Eros is sexual love. 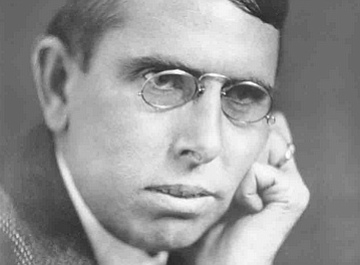 Unlike Hurstwood, Dreiser was able to save himself. In 1907, Sister Carrie was republished by B.W. Dodge and Company and received acclaim from reviewers and readers, establishing Dreiser as an important American novelist. In 1920, Dreiser looked back on his post-Carrie, neurasthenic months: “I wandered here and there, unable to write. My mood made worse by the fact that the money that was being sent me was being used up, and I was getting nowhere.” 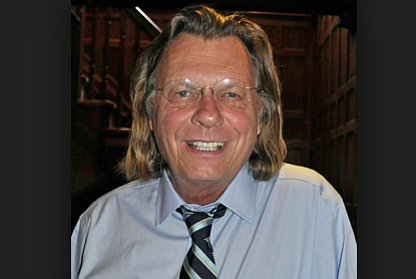 Thomas Lux: has written about 20 cover articles for the San Diego Reader

“The whole point of writing is that you’re trying to make a kind of bridge to a reader. One of the easiest things in the world is to be inaccessible, to be oblique, to be obscure. I guess I’d say to those people, ‘Too bad. Sorry you don’t like it.’ If the poet is afraid to tell the reader what he or she loves, hates, fears, believes, whatever, I think that’s a form of artistic cowardice, arrogance, and laziness.” 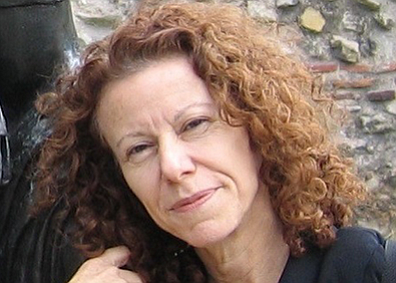 I knew this writer once who said that he thought most writers go through two phases. They go through productive output phases, and they go through intake phases, where they’re not writing, but they’re gathering information or something. So sometimes you find yourself on intake mode, and I think the things that I try to remember, although they’re hard to remember, are to not get mad or upset or freaked out or to think that it’s over forever.” 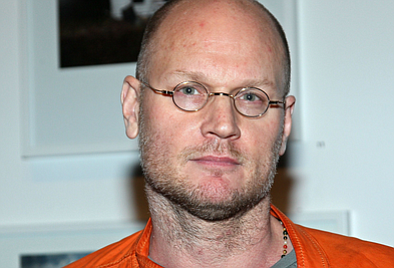 Augusten Burroughs: heartbreaking and shocking tales of his life

“For me it has been very different. Writing Running with Scissors was very, very different because in a way it was my journal. I was not a ‘writer.’ I was a guy who had just gone through this kind of a war zone of a childhood, and then this fast career in advertising where I was making a lot of money and spending every dime and living in squalor and just drink, drink, drinking.” 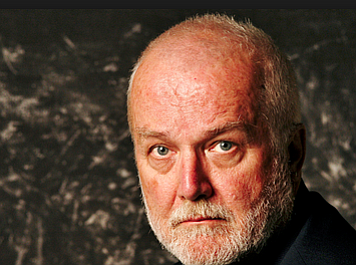 Russell Banks: We don't want to think about Africa

“I hadn’t thought of her in a Jamesian sense. But you’re quite right. The title is meant to be somewhat ironic, of course. But I think you’re quite right, and that is a dimension of hers—an innocence that James Baldwin pointed out among white, privileged people. An innocence that is a guilty innocence. I’ve thought about that for years, and I guess I’ve written about it over the years.”