Keeping up with the Kinmans 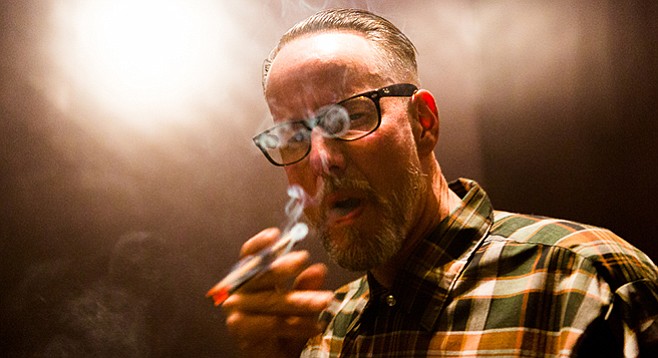 Don’t expect the Dils to throw a 40th-anniversary show honoring the birth of punk in San Diego. Along with Chula Vista’s Zeros, Carlsbad’s Dils created local punk from scratch. Because of their leftist tunes like “I Hate the Rich,” the Dils were tagged as San Diego’s Clash.

"How Does Your Horn Sound, Today?" 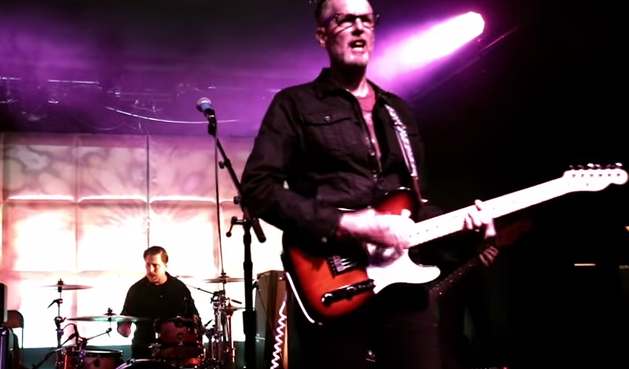 “Our first show was at a pizza parlor in Del Mar,” Dils singer/guitarist Chip Kinman says. “Our posters had Jack Ruby shooting Lee Harvey Oswald. They pulled the plug on us. We didn’t even get through one song. But we kind of expected that. We played the gazebo at Holiday Park [in Carlsbad] one afternoon knowing we were going to get shut down.”

Old punks recall with pride the handful of historic Dils shows they went to.

“We played at the Adams Avenue Theatre with the Zeros. It was a crazy show,” says Kinman, who founded the Dils a year after he graduated from Carlsbad High in 1975. (“As I remember, someone got hit in the head with a guitar.”)

“In the mid-’70s it was kind of uncool and somewhat dangerous to look out of the norm,” says Kinman, who now lives in L.A. and works for Burbank Power and Water.

“When I was in high school, it was the years before punk rock. Definitely everyone was into surfing or motocross. We were into the New York York Dolls, the Velvet Underground, and Bowie. But if you dressed glam it was dangerous. People lost their shit if you didn’t look like everyone else. They thought you were an out-of-your-mind fag.”

By late ’77 Kinman and his bassist brother Tony, who was a year older, moved to San Francisco, where they found a thriving punk scene. By the time they appeared in the battle-of-the-bands scene in Cheech and Chong’s Up in Smoke movie, they were ready to move on.

“For us, punk rock was done. We always wanted to do something new and revolutionary.”

Their next act was cowpunk band Rank and File. “It was 1980 and everybody hated country. Now there is Wilco, but back then country music was a bad word.”

Rank and File music was also used in movies, like To Live and Die In L.A.

Over the years the Kinmans collaborated with bands such as Blackbird, Cowboy Nation, and the Katellas. Last year Chip Kinman got active again by forming the bluesy Ford Madox Ford with his guitarist son Dewey Peek. They are signed to Porterhouse Records, which released a two-song seven-inch called “Expect It.”

Although the Kinman brothers still own a house in Carlsbad, Chip says his show Friday at the Pour House in Oceanside will be his first show in his native North County in five years.