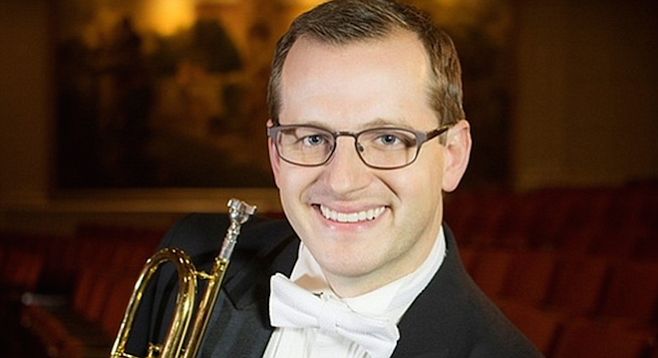 The San Diego Symphony had their annual Opus Gala on Saturday night October 8. The format this year was different from that of recent years. The difference is that there were on "opuses."

Also, music director Jahja Ling did not conduct the concert. This is a transitional year for the organization. 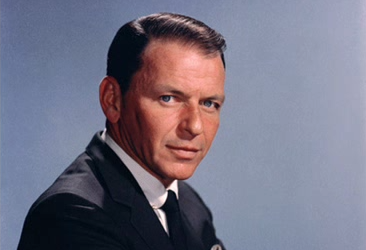 The concert was full of popular American music starting with a fantastic arrangement of tunes from the the musical Gigi. As a Broadway production Gigi only had just over a hundred performances before being canceled. It did win a Tony for best musical.

As a film, Gigi won a record nine Academy Awards including best picture. Ben Hur broke the award record the next year.

Early on in the Gigi set, principal trumpet Micah Wilkinson brought a tear to my eye with his solo. The tone “sang” almost as if he were playing a stringed instrument. 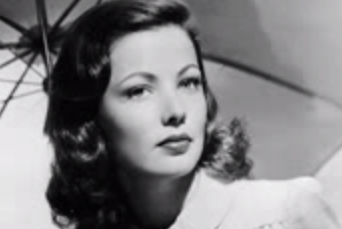 The orchestra also played music from the film Laura, a film noir classic that is considered one of the best mysteries of all time.

Composer David Raksin wrote the main theme for the movie based on a “Dear John” letter he had received from a past girlfriend. The melancholic tone fit the movie like a glove and was so effective that Johnny Mercer set it to words the following year. The resulting song Laura went on to become a jazz standard that has been recorded over 400 times.

During the music from Laura I heard a unity of tone in the violin section that sounded even better than I remember from seasons gone by. A few years ago the viola section had the same effect happening.

I’m looking at you cellos. Get it together. I kid, I kid. Please cellos, forgive me.

I’m writing a lot about the orchestra and movies because the headliners are outside my area of expertise in their style. I will say that to my ear, jazz singer Patti Austin was flawless in her set and Michael Feinstein had flaws in his.

Of course, Feinstein isn’t known primarily for his singing ability. He has an ability to sing but he is a tenor and most of the music he loves is for baritones, such as Frank Sinatra. This resulted in the passaggio being consistently out of tune as Feinstein pressed on the lower notes.

That being said, the audience was unanimous in its enthusiastic response to Michael Feinstein but the true stars of the evening were the musicians of the San Diego Symphony.