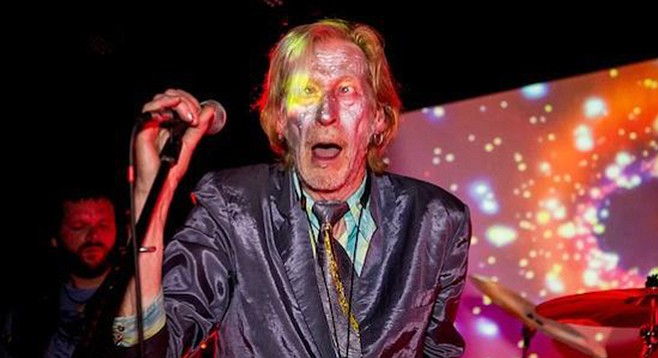 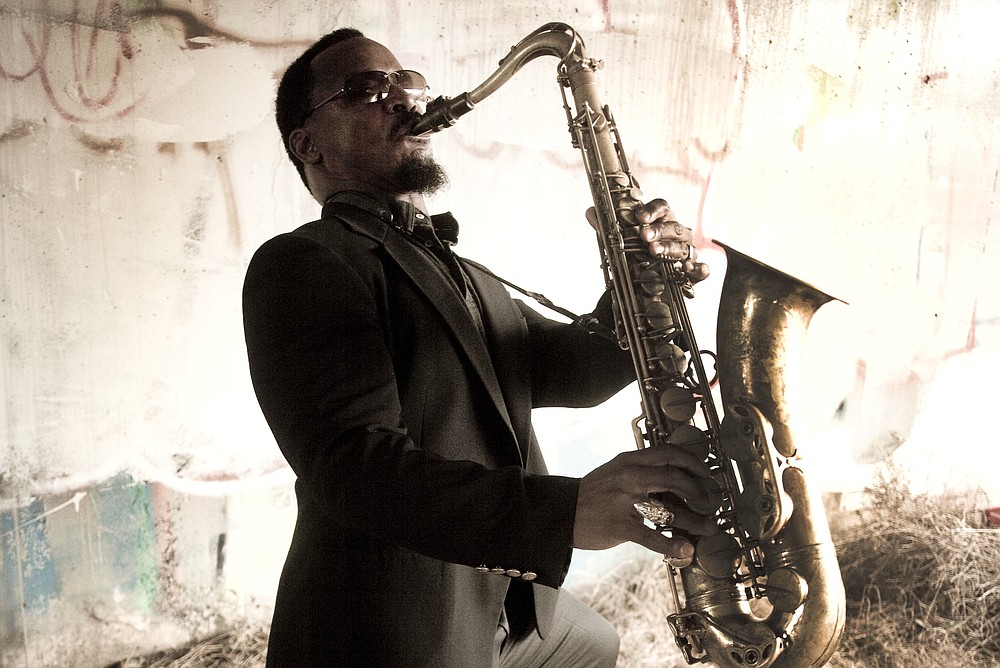 Friday 25
“‘Brown Sugar.’ That’s a blast. I love playing it. I’ve got that solo in it. But being there, hanging out with those guys? That’s just surreal.” That’s Karl Denson talking to Dave Good last year when he rolled through town with the Stones. And when Dave asked San Diego’s premier jazz-funk saxman his secret: “Write. Make your own thing. Even when you’re doing other stuff, write music like it’s your job.” Mr. Denson, wrapping up 2016’s Runnin’ With the Diesel tour, brings his big-banging Tiny Universe to Belly Up Friday night. You’ll hear new tunes from a new KDTU album due to drop in early 2017 and, of course, their super-charged takes on Prince, the White Stripes, and the Beastie Boys. Dela and the Aggrolites, featuring members of Slightly Stoopid, will open the show.... Best of the rest: SanFran alt-rock band Mother Hips settle in for a two-night stint at Casbah Friday and Saturday nights...locals the Lulls will play a record-release date at Soda Bar for their “surfgaze” debut, Island of Daughters. Read all about the Lulls (ex–Ed Ghost Tucker) in last week’s Jay Allen Sanford feature, “Recalibration time”...and Yelawolf, Bubba Sparxxx, Struggle Jennings (Waylon’s grandson), and Jelly Roll fill a Southern rap bill at Observatory North Park. 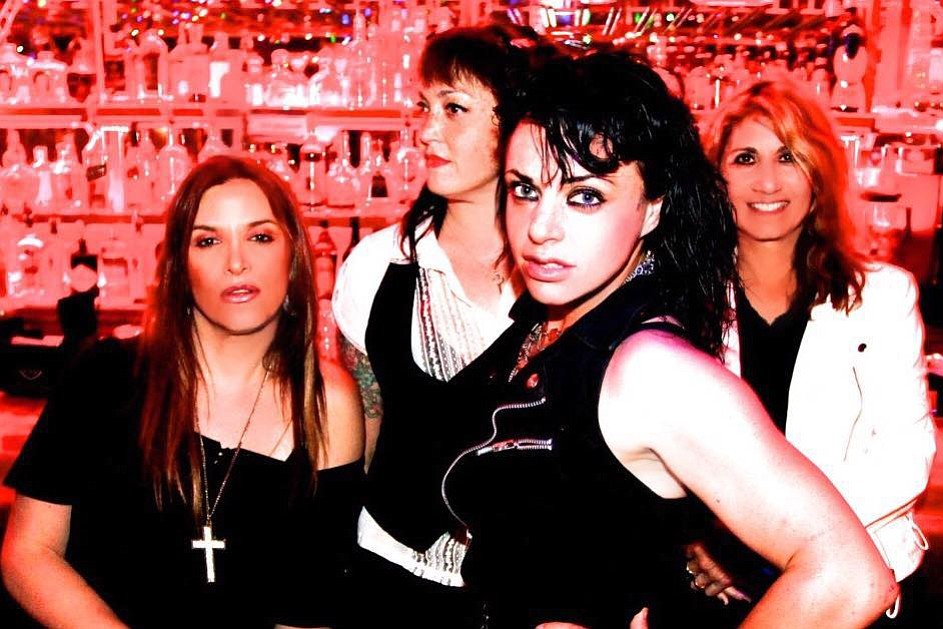 Saturday 26
Nik Turner’s Hawkwind blows into Bay Park bar Brick by Brick on Saturday. At 76, the free-jazz spaceman doesn’t seem to be slowing his roll, still blowing sax, flute, and even singing some tunes from his near-50-year career. Bay Area “Kraut-prog” band Hedersleben will be opening the show and then stay onstage to fuel Turner’s avant explorations.... “I’m a freak for Sabbath,” drummer and Black Sabbitch cofounder Angie Scarpa tells Reader writer Dryw Keltz in this week’s “Don’t call them a tribute” Blurt, “a complete and utter lunatic for Black Sabbath.” So, there it is, and with three like-minded ladies onstage, Sabbitch has the Ozzy Osbourne seal of approval (he and the missus even hired them to play a private party) to circle back to 1972. Take the ride Saturday night at Soda Bar after local lady-led bands Wild Honey and Revolt-Chix.... Other Saturday funyuns include L.A. ska-punk band the Interrupters at the Irenic with likeminded locals Oceanside Sound System...the Hideout hosts local prog-rocker Brian Ellis’s (Astra) birthday show, featuring Birdzilla...while post-core five-piece Sleeping With Sirens (“If I’m James Dean, You’re Audrey Hepburn”) brings its End the Madness tour to Soma’s all-ages main stage on Saturday. The Sirens’ Madness was nominated for Album of the Year at the 2016 Alternative Press Music Awards.