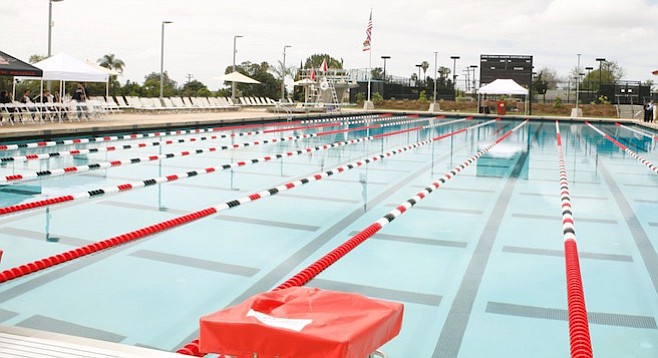 An extensive list of financial irregularities and transparency transgressions committed in the name of in-house charities has been uncovered at San Diego State University by auditors for the California university system, raising a series of uncomfortable ethical and legal questions just as the school's president Elliot Hirshman seeks to cast his big-money nonprofit network of influence ever wider, including possible development of a costly new Mission Valley stadium and academic complex. 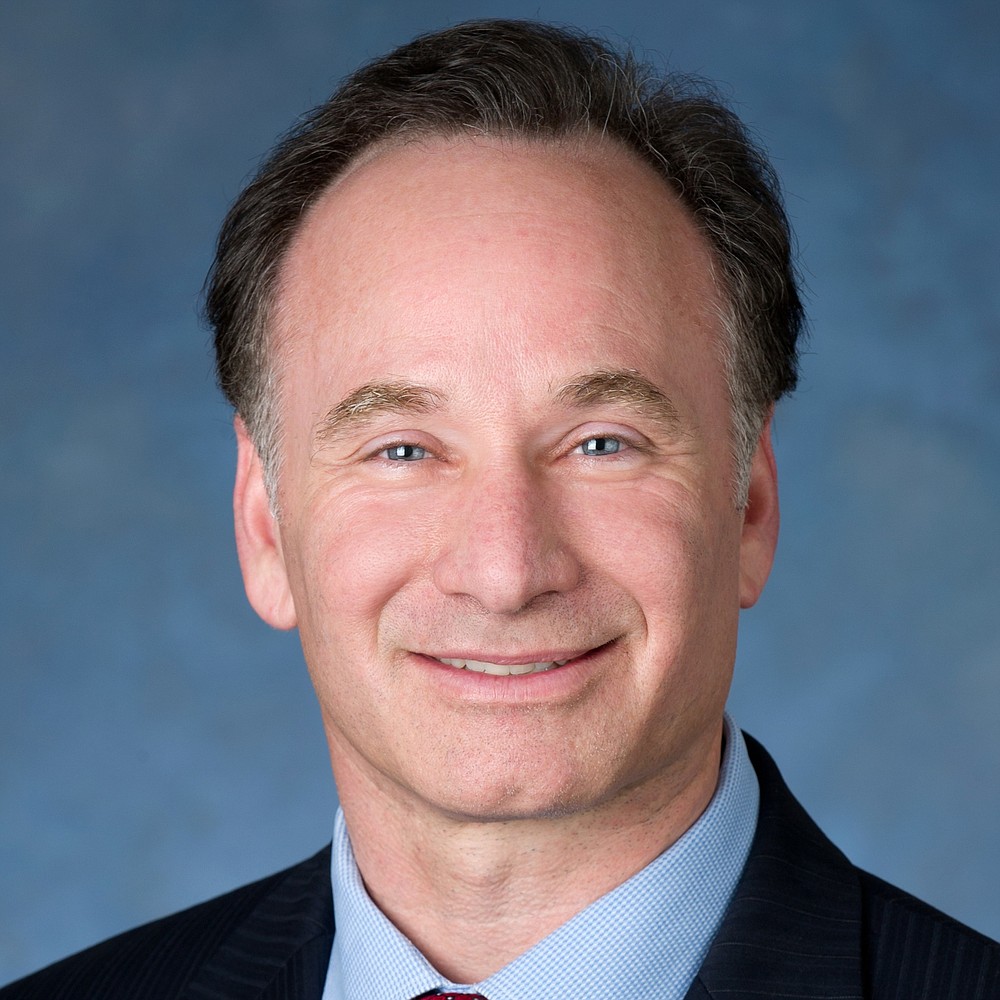 The newly released audit, dated August 9, comes on the heels of allegations by university critics that KPBS, the public broadcasting operation owned and operated by SDSU, has failed to disclose the financial interests of donors to the school in its coverage of land use and political issues, including the controversial Lilac Hills Ranch.

In one case, according to the document, a university staffer profited handsomely from an allegedly illegal five-figure discount while running a private business at the school's Aquaplex swimming and diving center; in another, a host of Campanile boardmembers have repeatedly failed to disclose their financial interests and business activities, as required by state law.

"A company owned by a campus faculty member improperly included the university name in its name, and the company obtained a deeply discounted facility rental rate from [Associated Students], which appeared to be a conflict of interest,” per the audit, accompanied by a September 1 cover letter to SDSU president Elliot Hirshman from CSU chief audit officer Larry Mandel.

"The company had obtained a deeply discounted rental rate for the [Associated Students] Aquaplex facility since 2011," according to the document, which does not identify the faculty member or the firm.

"Specifically, the published discounted hourly rental rate for off‐campus groups for the Diving Well was $30/hour, but the company was charged a further discounted rate of $8/hour. For a one‐year period from August 2014 to August 2015, this resulted in a discount of $12,116, which appeared to be a conflict of interest in which the faculty member obtained a personal benefit because of his association with the campus."

The audit suggests the arrangement may represent a violation of state law, noting a government code section that says "no public official at any level of state or local government shall make, participate in making, or in any way attempt to use his official position to influence a governmental decision in which he knows or has reason to know has a financial interest."

The document goes on to say that the law "prohibits the use of state resources for non‐state purposes, except uses that are incidental and minimal."

According to the report, SDSU acknowledged the findings and has pledged to "work with campus counsel to inform the faculty member of the restriction regarding the use of the university’s name. This will be completed by October 31, 2016."

Additionally, the school said it would "discuss the conflict‐of‐interest prohibition with the faculty member and work with [Associated Students] to adjust facility rental rates to the published rate. This will be completed by January 31, 2017."

The possibility of bringing conflict-of-interest charges against the offending faculty member or recovering the funds is not discussed.

Auditors also found that SDSU officials and the boardmembers of its nonprofit corporations have been playing fast and loose in the private funding field, failing to file conflict-of-interest statements and incorrectly disclosing their activities on federally required tax documents, opening the door to widespread abuses.

In addition, the university-controlled nonprofit Campanile Foundation, used by Hirshman to solicit cash from wealthy individuals, lobbyists, and related corporate special interests seeking to identify themselves with the school for business and political purposes, repeatedly failed to collect some of the money. 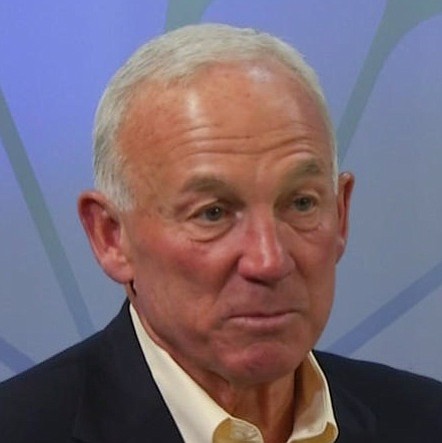 Notes the report, "Inadequate control over delinquent pledges receivable and pledge write‐offs reduces the likelihood of collection, negatively impacts cash flow, and increases the risk that receivables will not be accurately reflected in financial statements." 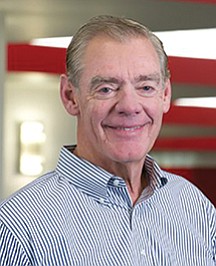 The Campanile Foundation — whose board is chaired by ex–San Diego city manager Jack McGrory and includes Hirshman and ex–San Diego GOP mayor and chamber of commerce honcho Jerry Sanders — is at the center of SDSU president Hirshman's prolific fundraising effort, which he has said is necessary in the wake of reduced state support.

A massive funding drive to build a stadium complex on the site of the current Qualcomm Stadium in Mission Valley should the Chargers vacate the venue for a move to Los Angeles next year is said to be in the planning stages.

But the CSU audit found that the organization's board of directors had repeatedly violated disclosure requirements, raising questions about how thoroughly the school has been vetting the financial interests of key private backers.

Gee, wonder if iNewsFarce will trumpet this story as, "SDSU-associated nonprofits flout state, federal laws"? Oh, wait; that's only for their political enemies. As is taking shots at others for operating a delinquent charity at the same time they were doing the same, and trying to hide their donors.

Thanks, Matt, for showing once again that San Diego has not only the fairest government, but also the most independent media money can buy.

I have noticed lately that inewsource out there at SDSU/KPBS (?) has established a reporting partnership with KFMB Channel 8. How does that work?