...plus the best of the rest in San Diego clubs this weekend 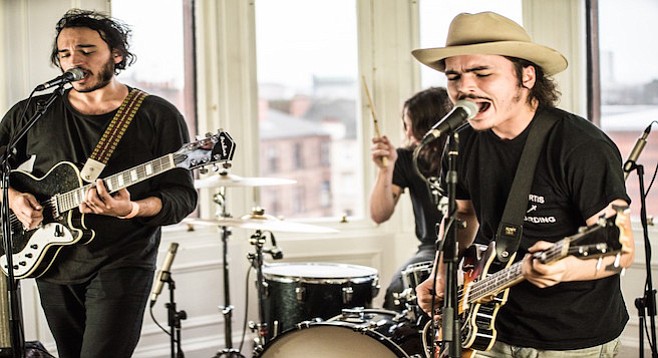 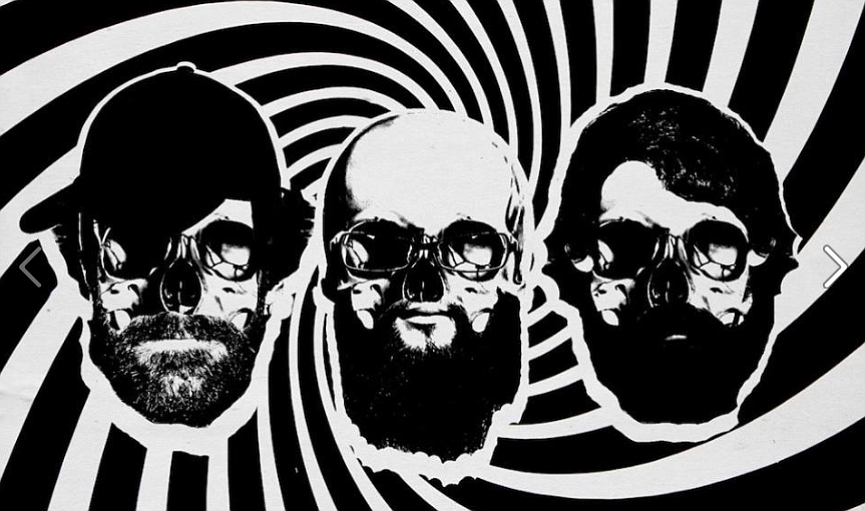 Thursday 17
“We are all (mal)practicing doctors in various fields. Dr. Applebaum is a surgery ‘specialist,’ Dr. Park is a veterinarian, and Dr. X — well, that is undisclosed for various legal reasons,” the Mad Doctors explained to 50Thirdand3rd, an online publication for/by “music junkies” who this year named the trio Brooklyn’s “maddest garage-punk band.” The good doctors will be in town to ease your scuzz-rock needs Thursday night, when they hit Til-Two after South Bay mods the Bassics and lo-fi Nuggets miners the Kabbs. This would be the triple-bill to see this week.... Best of the rest Thursday night finds Anacortes, Washington indie hit Karl Blau at Soda Bar behind his oddly titled eighth studio set, Introducing Karl Blau, after Lake and Gift Machine...House of Blues fills a local pop-punk bill with Pennywise, Unwritten Law, and Strung Out...while Danish psychobilly band the Nekromantix visits Brick by Brick with the Devil’s Brigade. 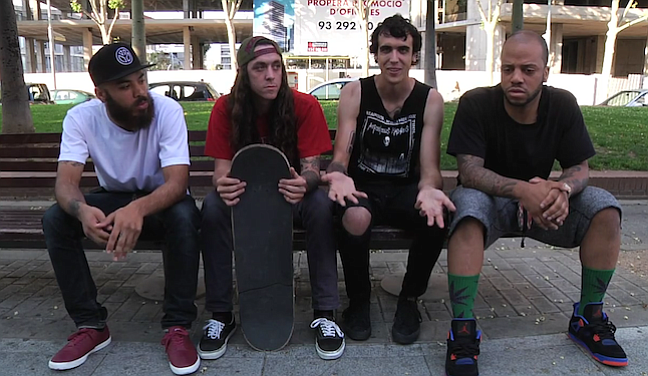 Friday 18
The New York Times wrote of Sac-town’s hardest hardcores: “When Trash Talk starts a song at a show, it sounds like a jar opening and releasing the vacuum seal: the snap, the coordination, makes audiences go kablooey.” NME called them “a masterclass in sonic violence.” If you like those things, Trash Talk and Bay Area rapper Antwon will split a bill at Soda Bar on Friday...while right down the street you got Huntington Beach’s “G-punk” innovators (hed) p.e. at the Hideout. G-punk fuses SoCal punk with G-funk hip-hop. Reason to Rebel and 1001 open the show.... Else: Brooklyn’s experimental metal band Tombs joins Wolvehammer and Deep Sea Thunder Beast to fill a hard-rock bill at the Merrow...35-year-strong prog-metal band Queensrÿche’s at House of Blues behind their 15th studio album, Condition Hüman. Armored Saint and Midnight Eternal set that up...while SanFran slam poet Watsky and East Coast hip-hop hit Witt Lowry rock the mic on the all-ages Soma stage. 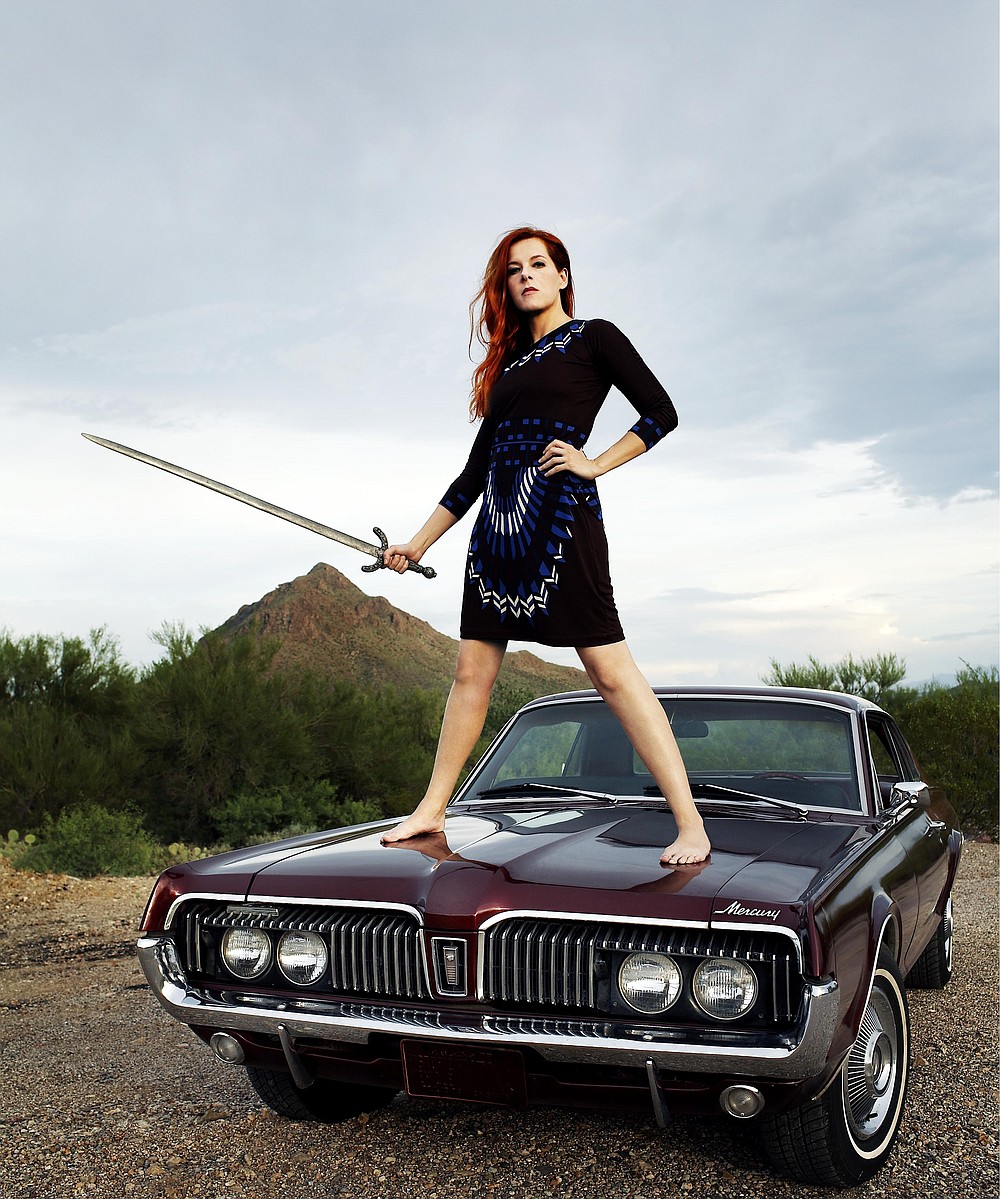 Saturday 19
“[Our] task is to provoke audiences out of post-modern aesthetic into a neo-optimistic communal movement towards new sources of authentic energy,” says Gogol Bordello frontman Eugene Hutz. He goes on to call their gypsy-punk gig a “freewillous” affair. Go find out for yourself what that means when they play the Observatory North Park on Saturday behind their very well received sixth studio set Pura Vida Conspiracy, a record Robert Christgau gives an A and states, “No other band worth caring about risks the cosmic like Hutz’s immigrant tatterdemalion.” I looked it up for us, it means “ragamuffin.” Dave Good breaks down the Bordello in this week’s Of Note.... And, also, Saturday night: New Pornographer Neko Case plays her brand of salty Americana at Poway Center for the Performing Arts after Eric Bachmann (Archers of Loaf/Crooked Fingers), who is touring in support of his excellent new self-titled set...Casbah stages the always entertaining garage-psych Seattle act Night Beats after Mystery Lights and Warbly Jets...brassy buskers Moon Hooch will wind up the Music Box behind this year’s Red Sky record after Honeycomb...while up in the Heights Saturday night, English indie-pop duo Slow Club sets up at Soda Bar after our own fun-pop couple Red Pony Clock...and Jason Lee & the R.I.P. Tides follow Fake Tides into Til-Two. Check out our chat with local Jason Lee in this week’s “Fourth-wave surf” Blurt.