Ways to have fun and honor veterans this week 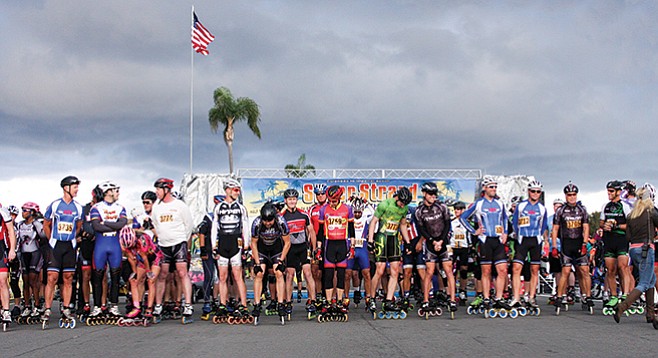 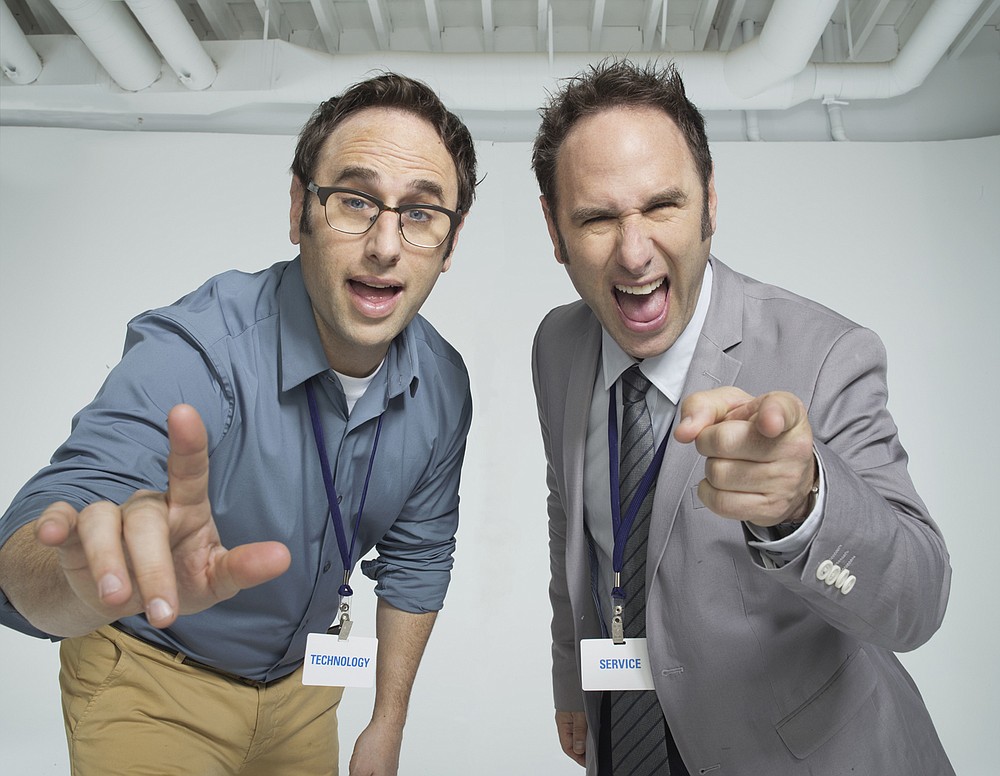 The duo premiered a one-hour stand-up special on Netflix in 2014 called What Are We Talking About with material from their album Hendersons and Daughters, which the Onion A.V. Club included in their top ten comedy albums of 2011. They starred as conjoined twins in an episode of Grey’s Anatomy and as warring agents on HBO’s Entourage. The brothers also host a popular weekly podcast called Sklarbro Country, a mixture of sports, comedy, and indie rock. Also Friday and Saturday. 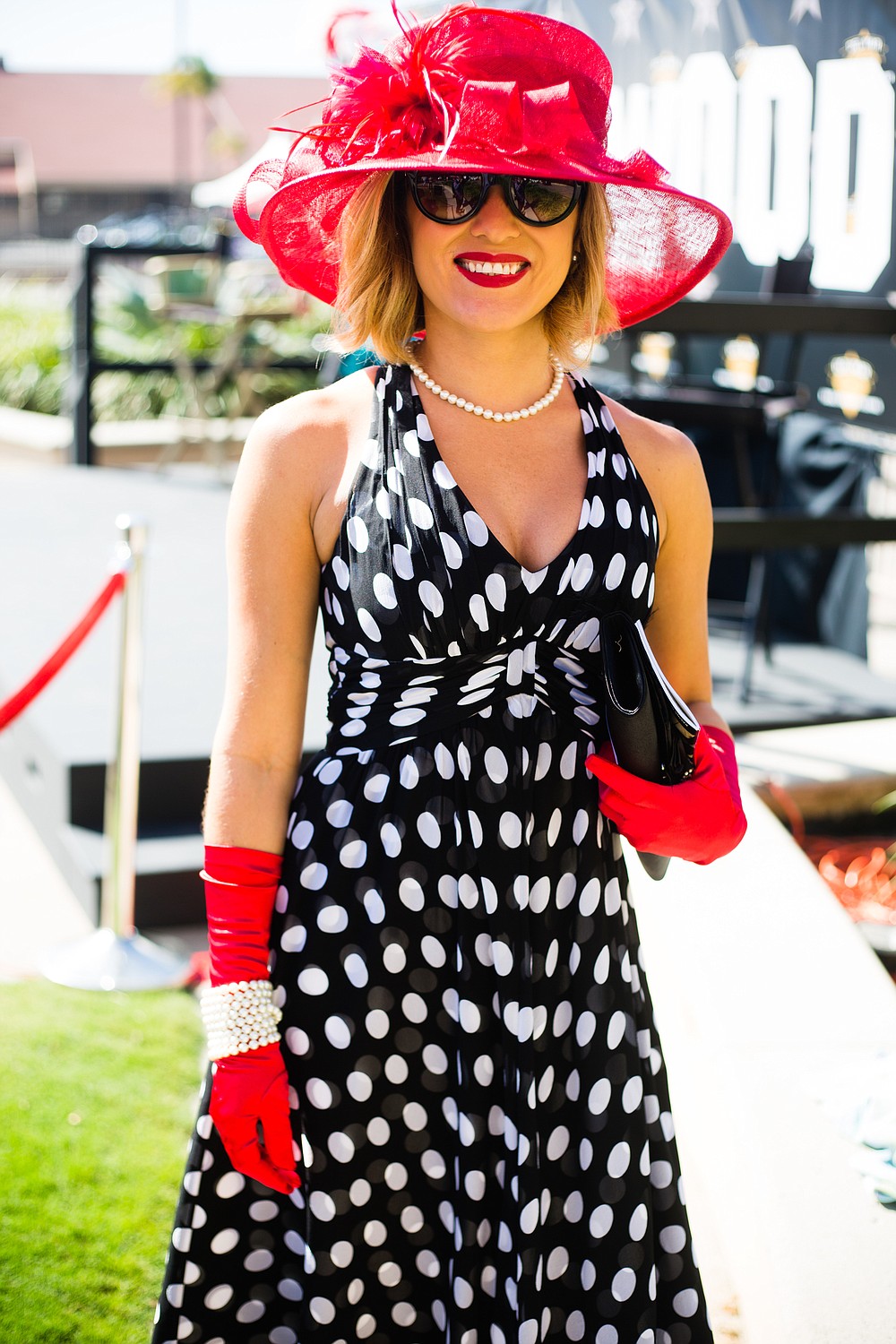 Veterans Day is opening day at Del Mar. Go patriotic in red, white, and blue, become a glamorous pin-up model with the flirtatious fashions of the ’40s and ’50s, or be an empowering icon such as Rosie the Riveter and Lady Liberty. Sign-ups are 11am and 1:30pm in Plaza de Mexico, located inside the west Stretch Run admission gates. All entrants receive two admission passes to the fall races. Contest categories include Most Patriotic and Best Pin-Up or Celebrity Look. Compete for more than $3000 in prizes. 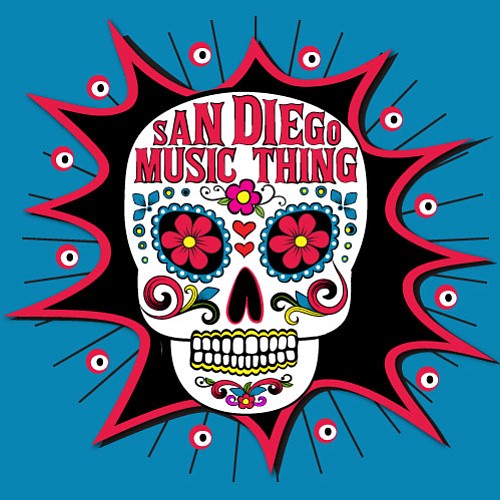 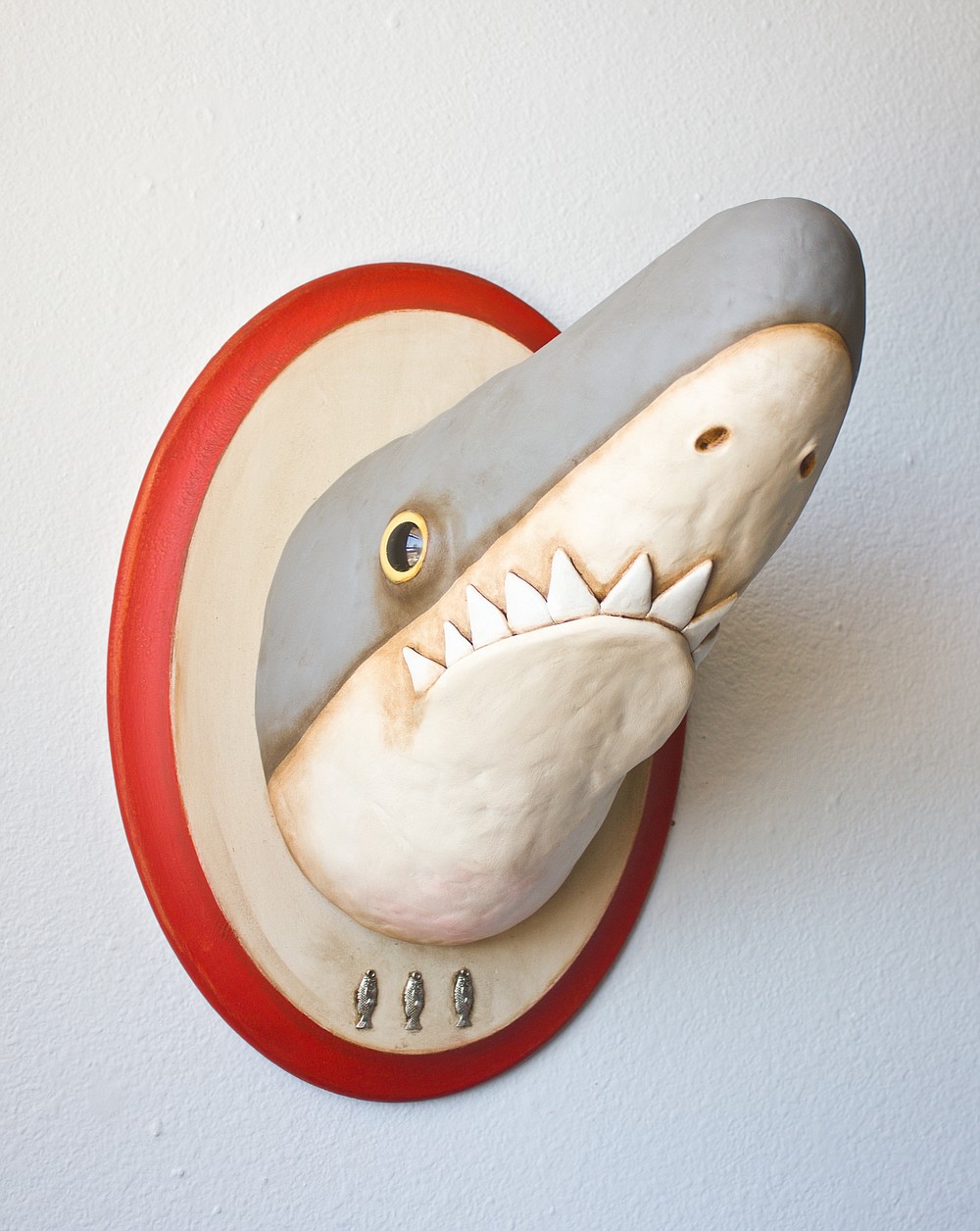 Solo exhibition by sculpturist Valency Genis, who creates hybrid creatures of fancy. Opening reception includes the artist, open studios, live music, Stone beer, and BK Cellars wine. Genis was obsessed with television and video games for most of her young life, so it is ironic that a summer spent on Flathead Lake, Montana, in an electronics-free log cabin when she was ten years old would change her life. Searching for a diversion to alleviate the boredom, she happened upon an old taxidermy shop. Years later, while studying at the University of New Mexico, she discovered she had an affinity for creating similar creatures. Genis now takes an almost Dr. Frankenstein–like glee in crafting her unique animals, drawing on influences ranging from Dr. Seuss to Natural History Museum dioramas. The exhibition runs November 12 to December 3. 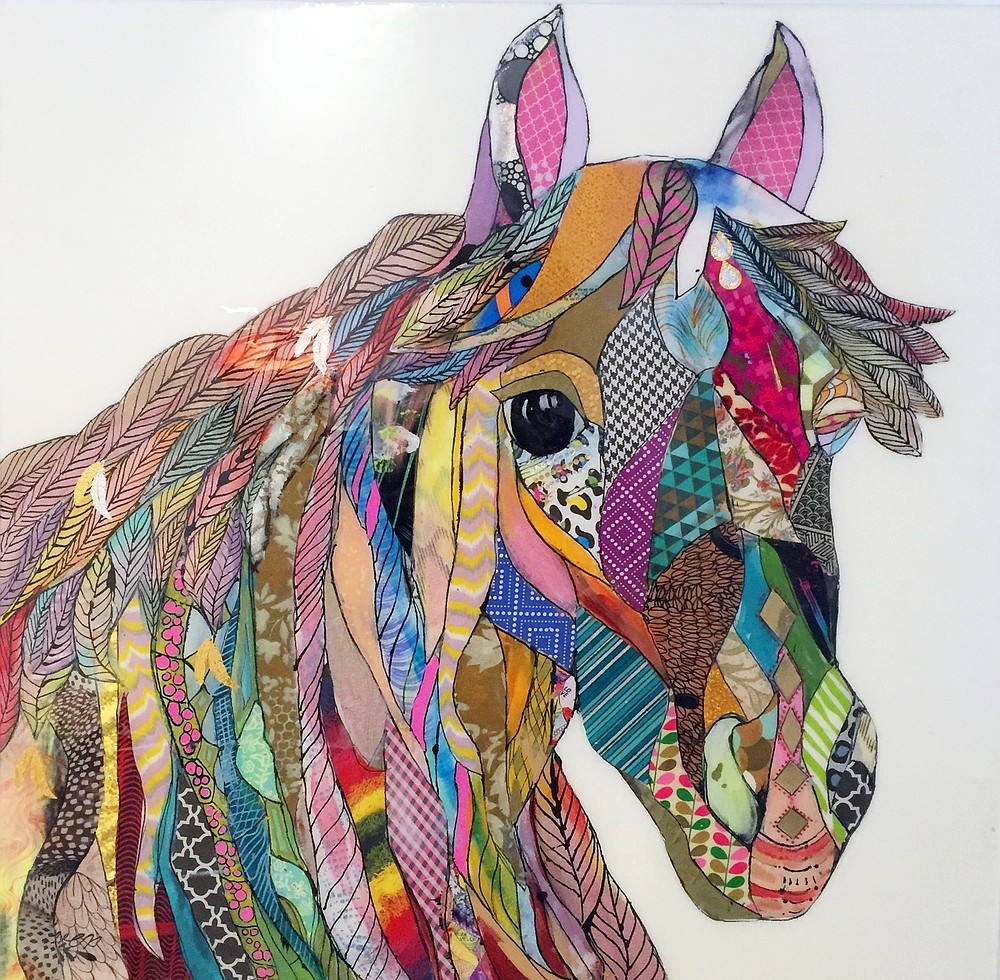 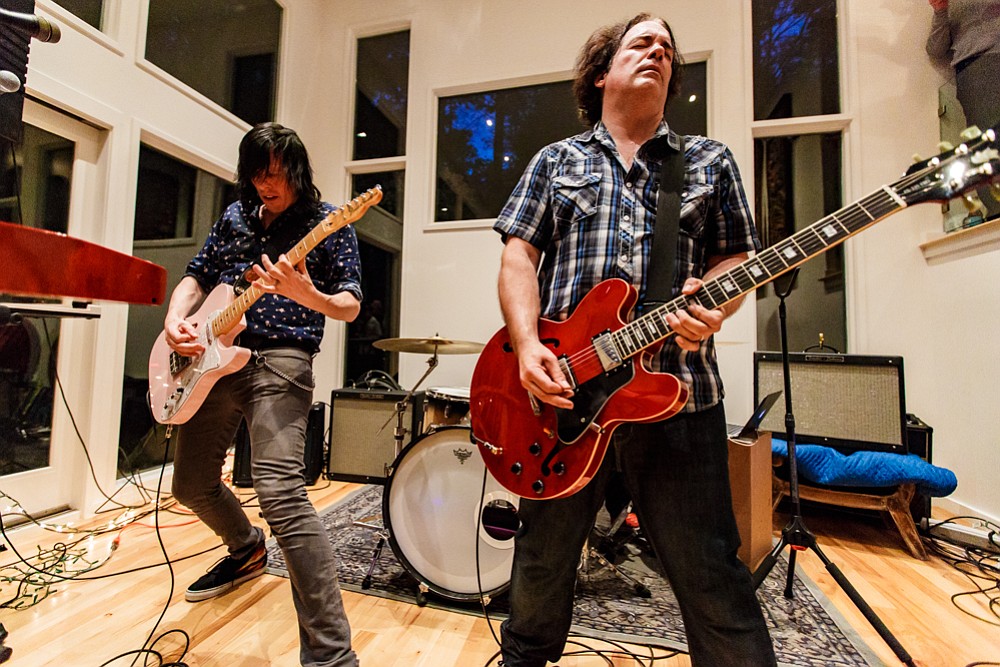 For 30 years Jon Auer and Ken Stringfellow have produced bracing power-pop records that show a deep understanding and appreciation for the pop-rock form and an ability to bend it to their will. Fan-favorite Frosting on the Beater (1993) is also considered by many critics to be one of the top pop-rock records of all time. Touring the world behind this year’s Solid States, the Posies will play a secret show in San Diego on Saturday night. The location will be revealed to the limited number of lucky ticket-holders the day before the concert, which will not be in a music venue but in an unexpected, and by Posies standards, unique locale. 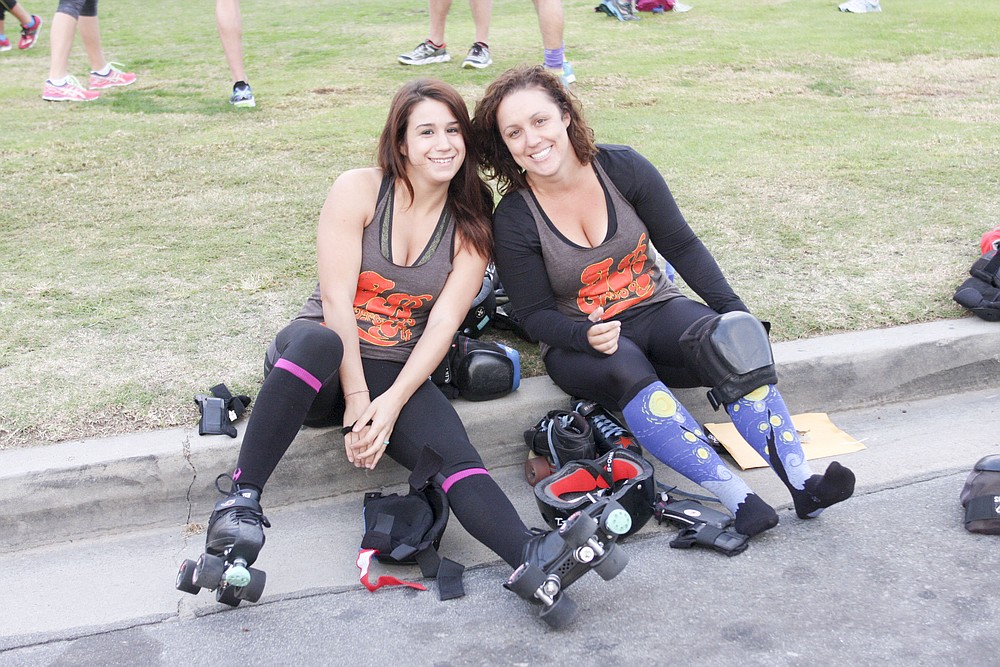 Silver Strand Half Marathon and 5K

The only run with the waves of the Pacific Ocean on your right and San Diego Bay on your left, along the Silver Strand from Coronado to Imperial Beach. The half marathon and ten-mile course is limited to 5000 participants. New for 2016, the half-marathon course is open to runners, walkers, skaters, ellipticals, hand cycles, and wheelchairs. Both the half marathon and ten-mile courses start at Sunset Park in Coronado and end at the Imperial Beach Pier Plaza. The Veterans Day 5K run/walk starts and finishes at the Imperial Beach Pier Plaza. Run the 5K and then enjoy the post-race beach party and beer garden while watching the half marathoners cross the finish line.

A Field Guide to Lies 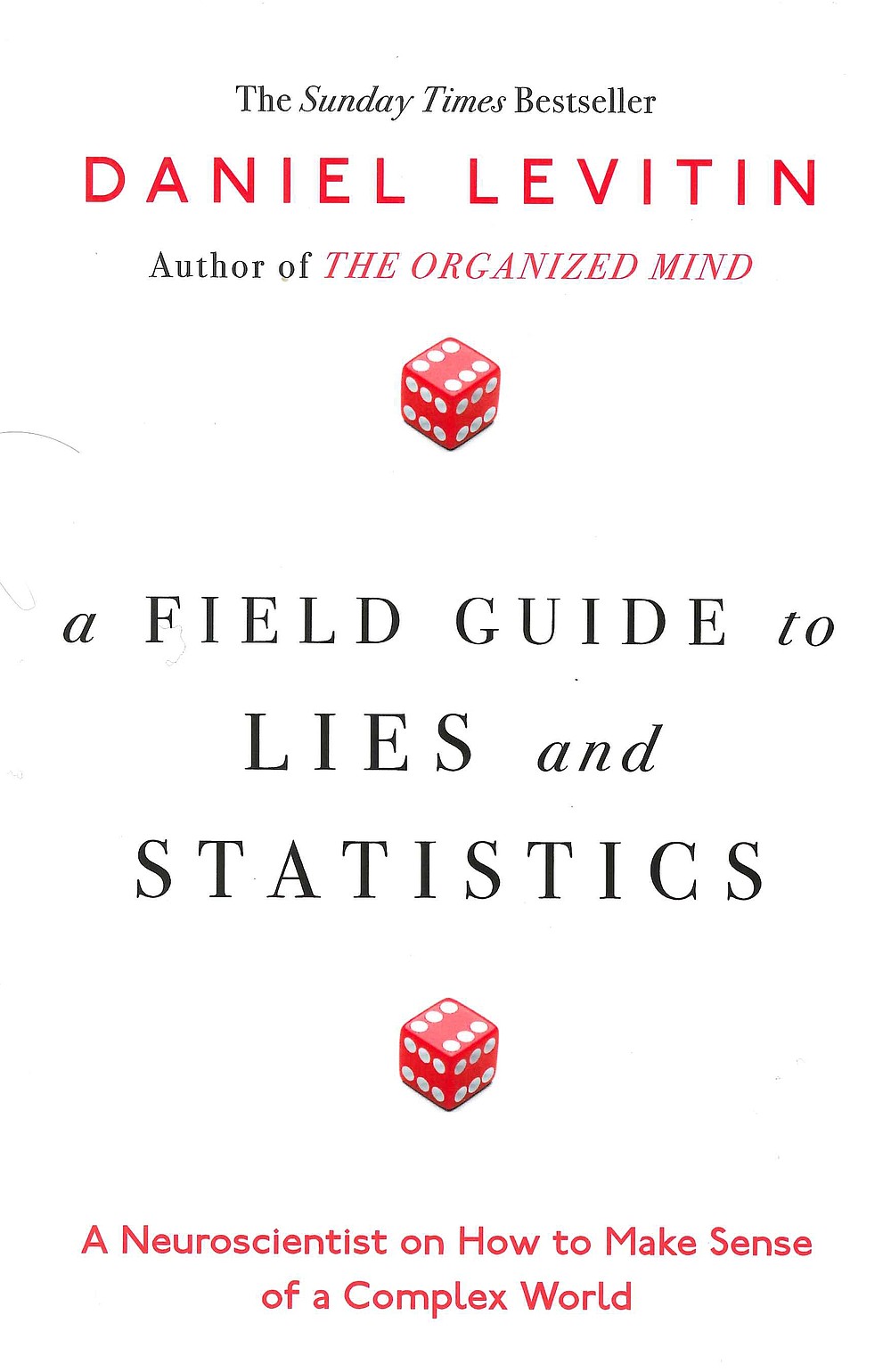 A Field Guide to Lies

“It’s becoming harder to separate the wheat from the digital chaff...not passively accepting information, repeating it, and making decisions based on it.” Daniel J. Levitin is the James McGill Professor of Psychology and Neuroscience at McGill University in Montreal, Quebec, and author of New York Times bestseller The Organized Mind. He will be in San Diego to discuss A Field Guide to Lies: Critical Thinking in the Information Age, a primer on who and what to trust in this age of information overload. 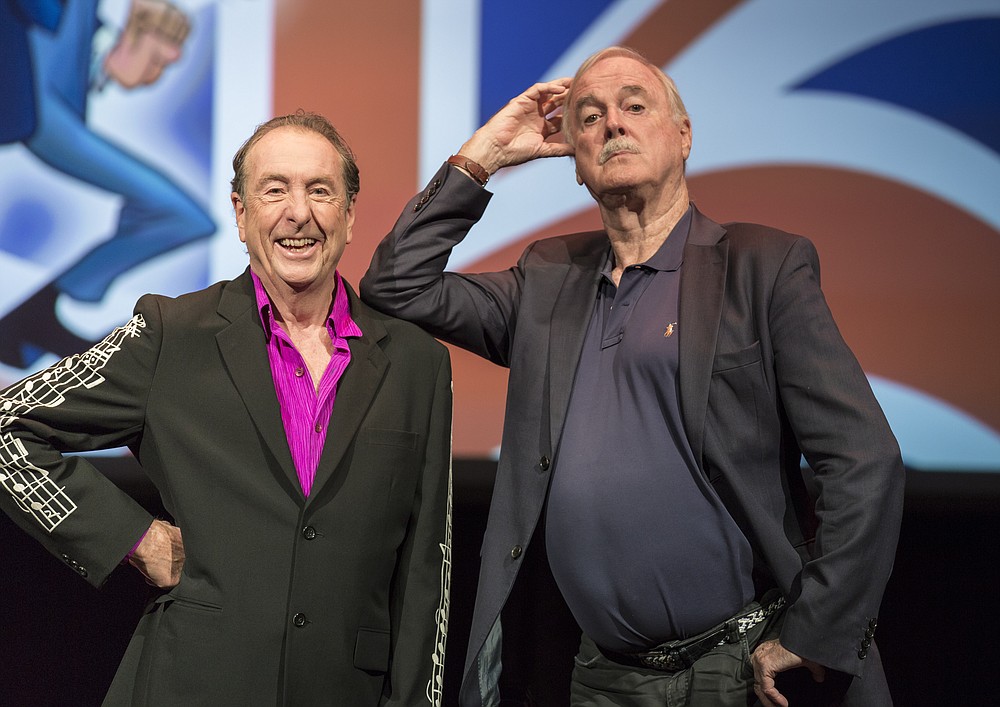 “Still together again,” these two legends of comedy will blend scripted and improvised bits with storytelling, musical numbers, and exclusive footage for a different experience with every performance. As founding members of Monty Python, Cleese and Idle are among the godfathers of modern comedy, helping to pioneer an irreverent, absurdist sensibility that is emulated by comics around the world. As individuals, they have written, performed, and produced some of the most beloved and critically acclaimed shows of all time, including Spamalot, A Fish Called Wanda, Fawlty Towers, and The Rutles.

Elektric Voodoo and the Lucy Ring 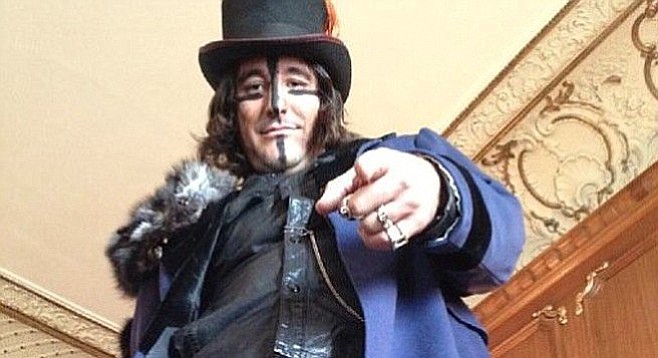 Dave Good and his pal attempted to parse the ingredients in Elektric Voodoo’s rock-roll stew and came up with “Afro beat, space blues, garage rock, psychedelic rock, world beat, vintage rock, and Latin rock,” insisting “it’s all in there,” and it’s all good. Elektric Voodoo is the brainchild of guitarist/singer Scott Tournet of Grace Potter & the Nocturnals. Now living in San Diego, Tournet will get his feet wet at the Solana Beach showcase Belly Up Tavern on Wednesday. 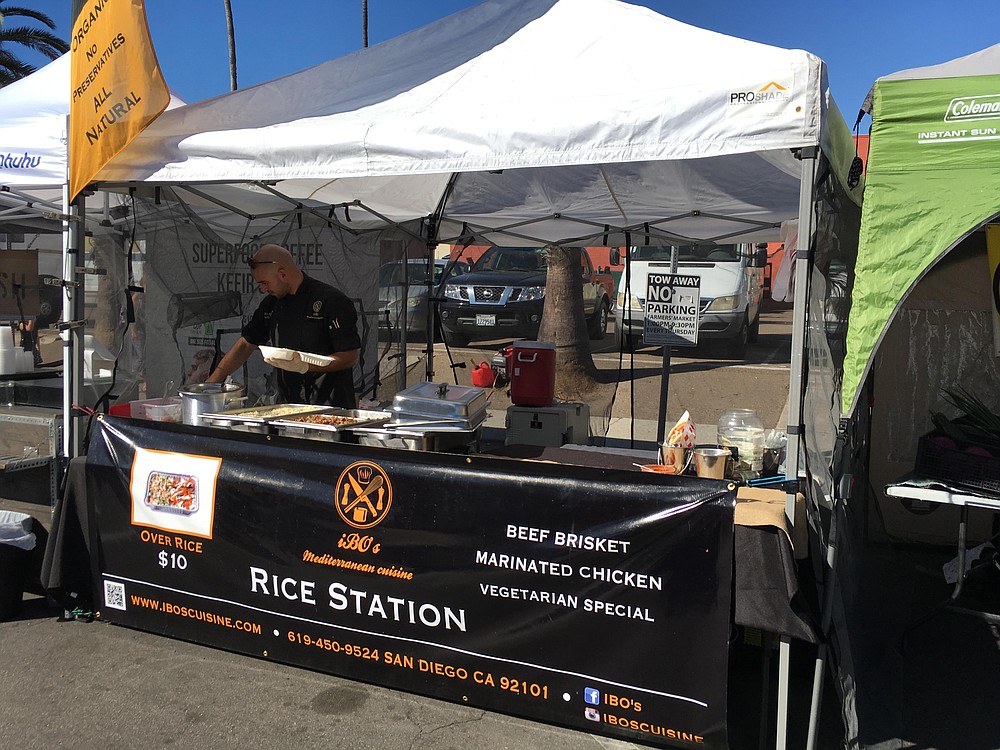 Ibo the chef at work in his farmers’ market rice station