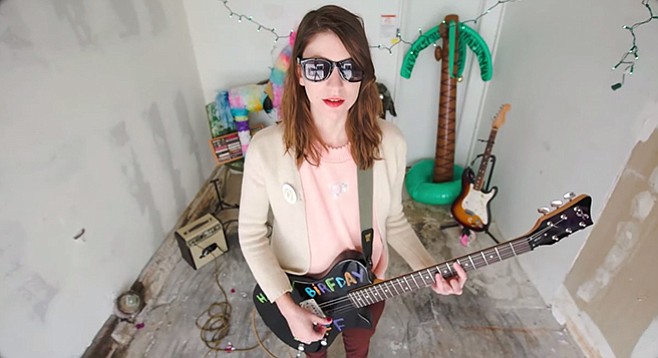 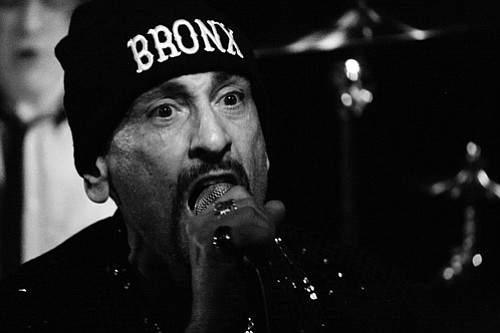 Sunday 13
Known in 1974 New York City as the Dictators, the proto-punk band is “the connective tissue between the eras of the MC5, Stooges, NY Dolls, and the punk explosion of the mid to late 1970s,” according rock scholar Steven Van Zandt. Now ensconced in the “punk wing” of the Rock and Roll hall of Fame and known as Dictators NYC, the five-piece takes the stage at Casbah Sunday night on their Search and Destroy tour. Need a primer, see if you can get your mitts on 2014 Raven record Faster...Louder — The Dictators’ Best 1975–2001. Tourmates Motor 66 and our own Touchies will open the show.... Else on Sunday: Cinci psych-rock band Electric Citizen’s at Soda Bar with Horisont and Red Wizard...while Belly Up in Solana Beach stages Celtic pub-rock favorites Young Dubliners. 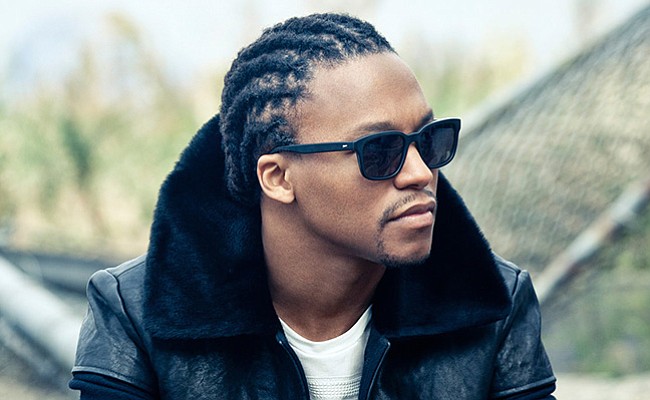 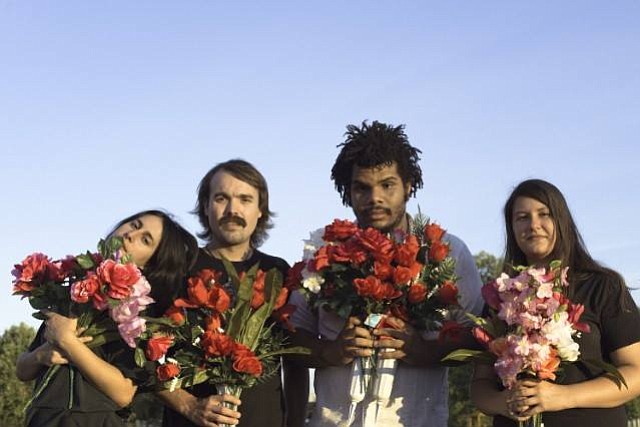 Wednesday 16
L.A.’s lo-fi indie hit Colleen Green splits a bill with punk’d romantics Mannequin Pussy at the Hideout on humpnight. According to the New York Times, with her 2015 disc I Want to Grow Up, Green has “organized her sound, identified her neuroses, and doesn’t need your help.” And the leads shred. Show-openers Mannequin Pussy hail from Philadelphia and describe their sound as “like a bat stuck in a tent.” Fun. Can’t wait.... Reader rock writer Dave Good attempted to parse the ingredients in Elektric Voodoo’s rock-roll stew and came up with “Afro beat, space blues, garage rock, psychedelic rock, world beat, vintage rock, and Latin rock,” insisting that “it’s all in there,” and it’s all good. Elektric Voodoo is the brainchild of guitarist/singer Scott Tournet of Grace Potter & the Nocturnals. Now living in San Diego, Tournet will get his feet wet at the Solana Beach showcase Belly Up Tavern where they’ll share the stage with locals the Lucy Ring and Stripes and Lines. Get up, go out, you’re not too tired.