A tale of two operas 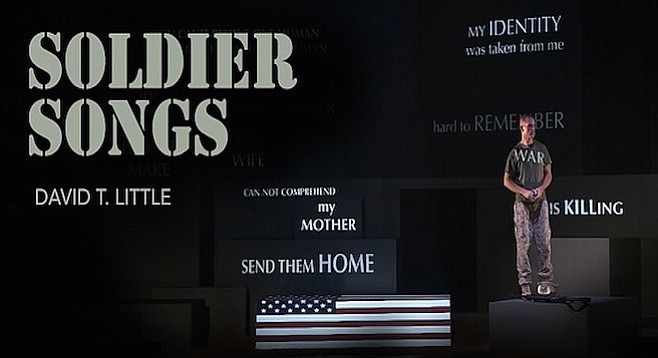 There are two decidedly different operas being performed November 11–13. One is Hansel und Gretel at Point Loma Opera Theatre and the other is Soldier Songs at San Diego Opera. 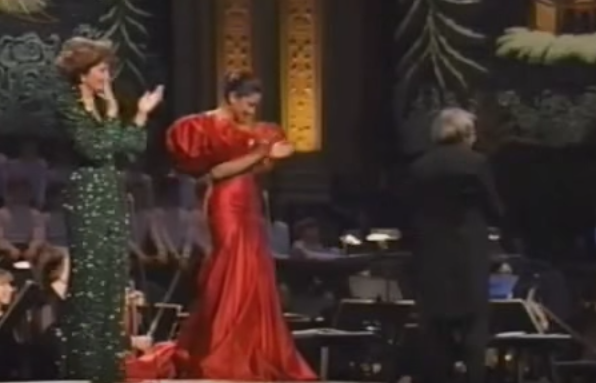 Hansel und Gretel is most famous for it’s gorgeous evening prayer duet while Soldier Songs is a new opera and not yet famous.

Engelbert Humperdinck — the German composer — composed Hansel und Gretel and it is more or less a one-hit-wonder. He composed other operas but none of them have had much of a life. I’ve listened to his Königskinder (Royal Children) but, from what I can tell, it was produced by the Met at it’s premiere in 1910 and that is the only U.S. production to date. 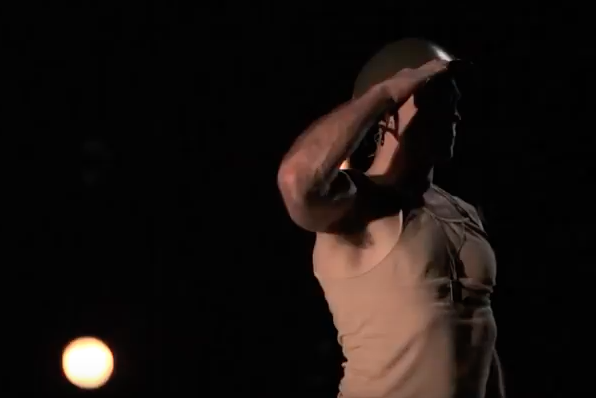 Hansel und Gretel, on the other hand, is performed all the time and has become something of a holiday tradition with several productions around Christmas and New Years.

As Thanksgiving approaches and we start to hear mumblings about Messiah rehearsals, Point Loma Opera Theatre’s Hansel und Gretel is a happy occasion to start the holidays off.

Soldier Songs does not appear to be such a happy show. It’s not based on fairy tales about toy soldiers but is a piece of performance art stitching together letters from veterans of five U.S. wars.

While I’m asserting that Soldier Songs is not a happy show it certainly carries an emotional punch as it explores the reality of the soldier versus the romance of war. Of course, the production is scheduled in honor of Veteran’s Day.