If the hipster world is anything like Middle Earth, Frodo hasn’t even left the Shire yet. 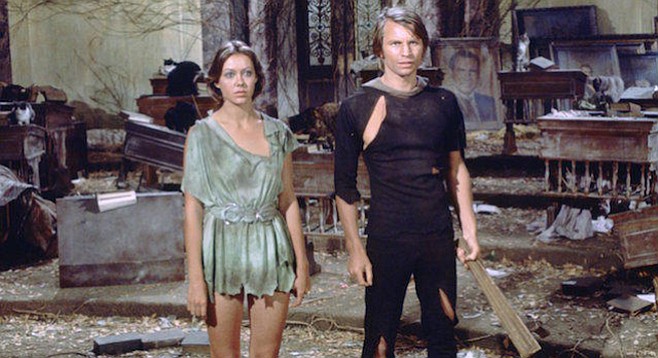 How long have you had your column? Isn’t there some rule that says you’ve aged out of hipsterdom? Don’t hipsters follow a modified Logan’s Run rule? What gives?

Dan. My man. Haven’t I made it clear before? Hipsters don’t age, they just change scene. In the past two and a half years, I have barely scratched the surface of this topic.

If hipsterism is a finite natural resource, we are still in the early days of the Texas oil boom. If the hipster world is anything like Middle Earth, Frodo hasn’t even left the Shire yet. If explaining all that is hipster is the literary equivalent of a roomful of monkeys typing out the Great American Novel, well, the monkeys and I are only halfway through Edgar Huntley 1 and I need to take a break to unstick the keys on my vintage Underwood.

If a thousand hipsters snarked for a thousand years, they could barely begin to describe all the random hipster shit I have yet to translate into 550 pithy words of “wisdom” every week.

The job is not yet done, my friend, so stick with me.