...plus Southern Culture on the Skids, Purling Hiss, Peter Hook, and Protomartyr this week 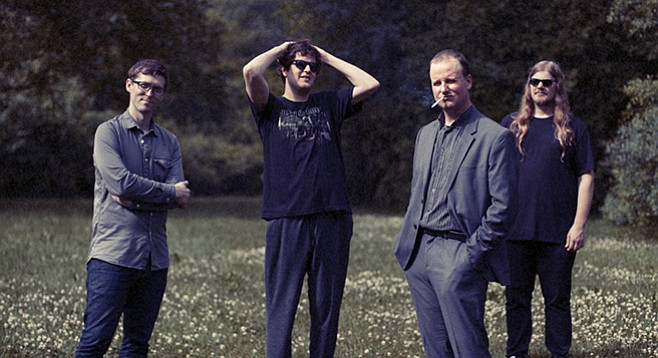 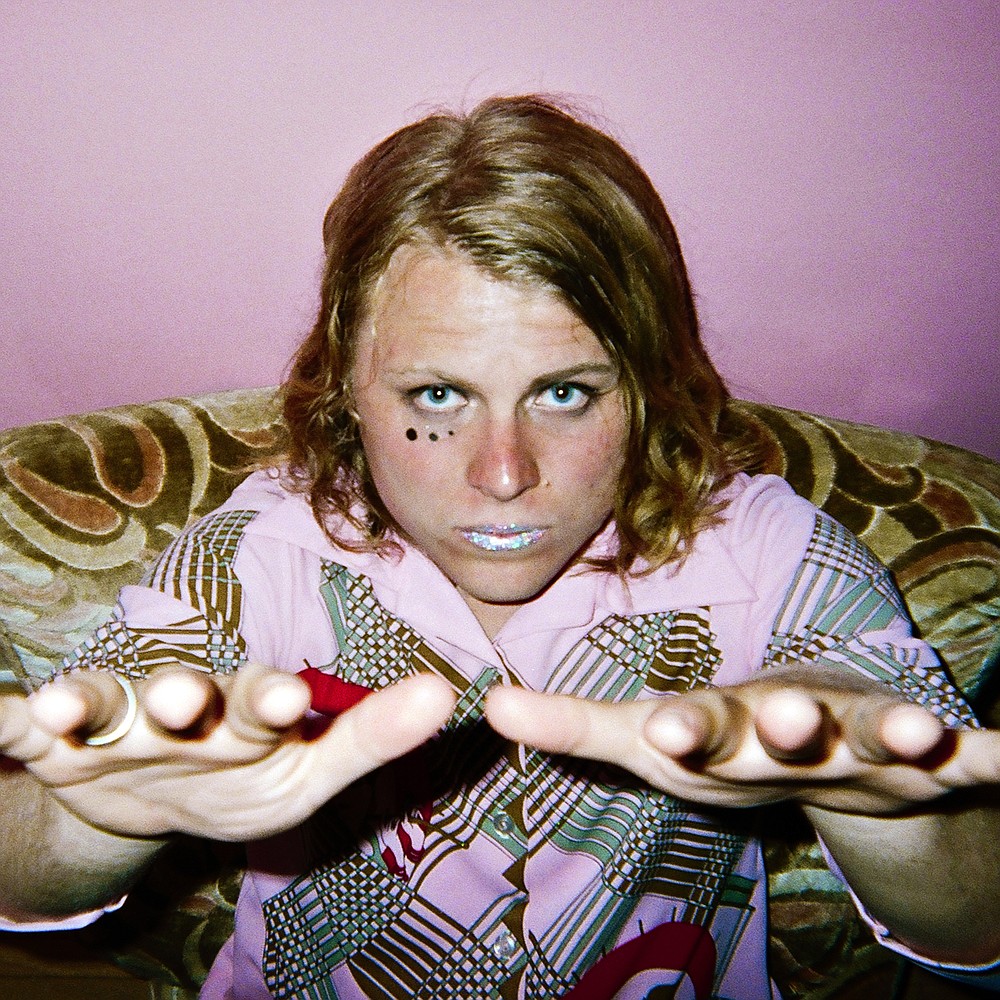 Sunday 6
Ty Segall, King Tuff, and Emmett Kelly (Cairo Gang) fill a solo-Sunday-nighters bill at the Hideout. Mr. Segall’s latest, this year’s Emotional Mugger, is a satisfyingly noisy garage-psych affair, as is almost everything produced by King Tuff, so this isn’t going to be some “unplugged” yawner. I don’t think...if it is, though, and you need a change of scenery/soundery, the heaviosity of Providence, RI’s Daughters (grindcore) and the Body (sludge metal) is right up the street at Soda Bar. The Earplug Index for that one is off the charts.... At the other end of the sonic spectrum, from Rockaway Beach, NYC, folk-rocking duo Lewis Del Mar visits Casbah behind their new self-titled debut. Brooklyn-based indie-pop trio Prinze George will open that show.

Monday 7
“The rock ’n’ roll boogie woogie twist and shout.” Touring in support of this year’s classic-rocker High Bias, Philly fave Mike Polizze’s psych-bent band Purling Hiss hits the Hideout Monday night after Glen Galloway’s (Octagrape) new joint, Sumatraban...while right up the road, Soda Bar sets up Aussie acts Dune Rats (stoner pop) and DZ Deathrays (dance punk), if you like to mix your gigs.... Otherwise, you got Southern Culture on the Skids. The Chapel Hill trio is touring in support of this year’s “twangy Southern surf” set Electric Pinecones and will play Casbah’s Anti-Monday with them busy and getting busier garage wreckers the Schizophonics. 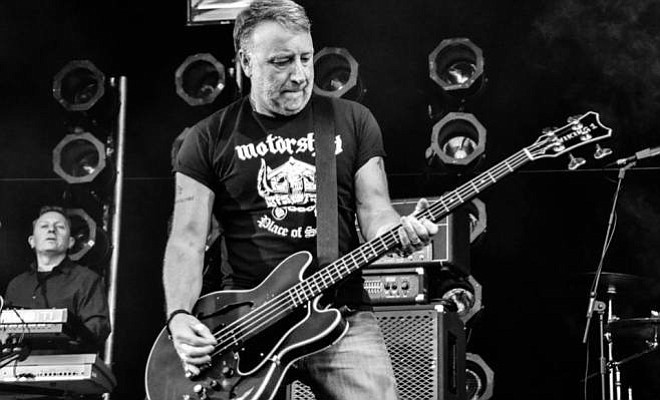 Peter Hook & the Light will play Substance — both Joy Division's and New Order's best-of sets — at House of Blues on Tues.

Tuesday 8
Peter Hook & the Light set up at House of Blues on Tues. They will be performing Substance — both Joy Division’s and New Order’s best-of sets. So, Substances. I can’t imagine anywhere else you’d rather be, but if you miss the door downtown [shaming ellipses] Gavin Rossdale and his British alt-rock quartet Bush will be at the Observatory North Park...indie-rock singer/songwriter Nina Diaz (Girl in a Coma) is at Soda Bar behind her Beat Is Dead record...and Astronautilus and Oxymorron split an underground hip-hop bill at Casbah.

Wednesday 9
From Detroit, four-piece Protomartyr sets up at Soda Bar behind their latest, last year’s critical hit The Agent Intellect. If you’re a fan of the post-punk brand and you’ve yet to give these guys a listen — like I’ve been telling you and telling you — wtfaywf? The Gotobeds and Keepers open this go-to show.... Otherwises: Sactown’s experimental hip-hop group Death Grips hits the Observatory with this year’s Bottomless Pit...and from San Antonio, Texas, Latina punk band Fea visits Til-Two. They’re also ex–Girl in a Coma (see Nina Diaz above) and, upping the cred, their new self-titled album is out now on Joan Jett’s Blackheart Records and was produced by punk icon Alice Bag. Spinning it as I wrap this week’s picks and I am banging my cabeza.