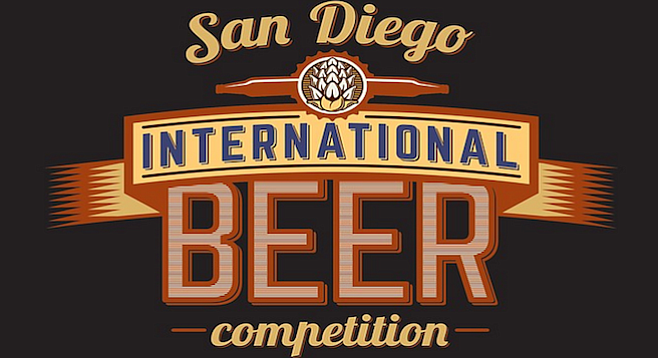 Winners have been announced for the San Diego International Beer Competition, ahead of its June 17–19 festival at Del Mar Fairgrounds. As usual, San Diego breweries defended their home turf with a dominant showing.

AleSmith repeated as champion brewery of the contest, with four medals including gold for its Nut Brown. In 2015, AleSmith racked up four golds on the way to the top — this year competition was closer. Ballast Point earned 5 medals overall, including one gold, but its wins were split among multiple brewing locations. Similar story for Pizza Port, which won 8 medals including two at its San Clemente location. Pizza Port Carlsbad won 4 medals and one gold by itself. Meanwhile, related companies Port Brewing and Lost Abbey combined for four medals and one gold.

San Diego Brewing Company earned three medals — one of each — getting a big win with its gold in the American IPA category. Rip Current and New English won two medals apiece, all of them gold.

Toolbox Brewing went gold in Belgian sour style for its first medal here. Nickel Beer Co. also earned its first medals in this competition, with a bronze in mead category and gold for its imperial stout.

255 breweries competed in this year's competition, hailing from 28 states and 15 countries. Thirty-three San Diego breweries won medals, 15 of them won more than one.

I noticed that, but did not specifically look into it for this story. Since Figueroa has 4 active breweries between southern and central California, I would surmise, like Pizza Port and Ballast Point, it had multiple brewing teams/locations receive medals.