Bad Co. and Joe Walsh deliver "One Hell of a Night" to Chula Vista 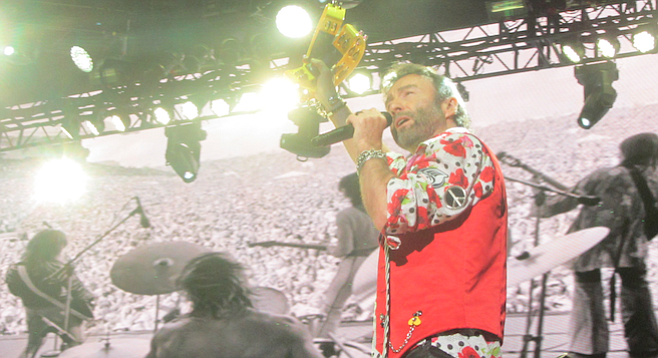 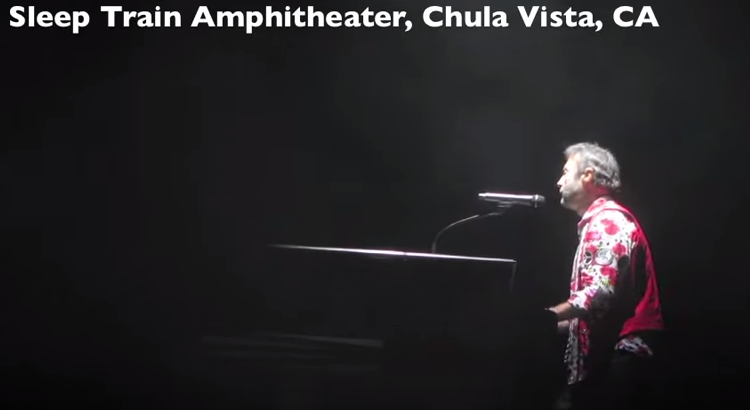 Classic-rock acts Bad Company and Joe Walsh wowed the gray-haired and balding crowd at the Sleep Train Amphitheatre on their “One Hell of a Night” tour. As co-headliners, they rotate the main spot each night on the 25-city tour. San Diego was the fourth stop on the tour, and all the lawn-seat ticket holders were upgraded to fill in the venue, since ticket sales were less than anticipated. 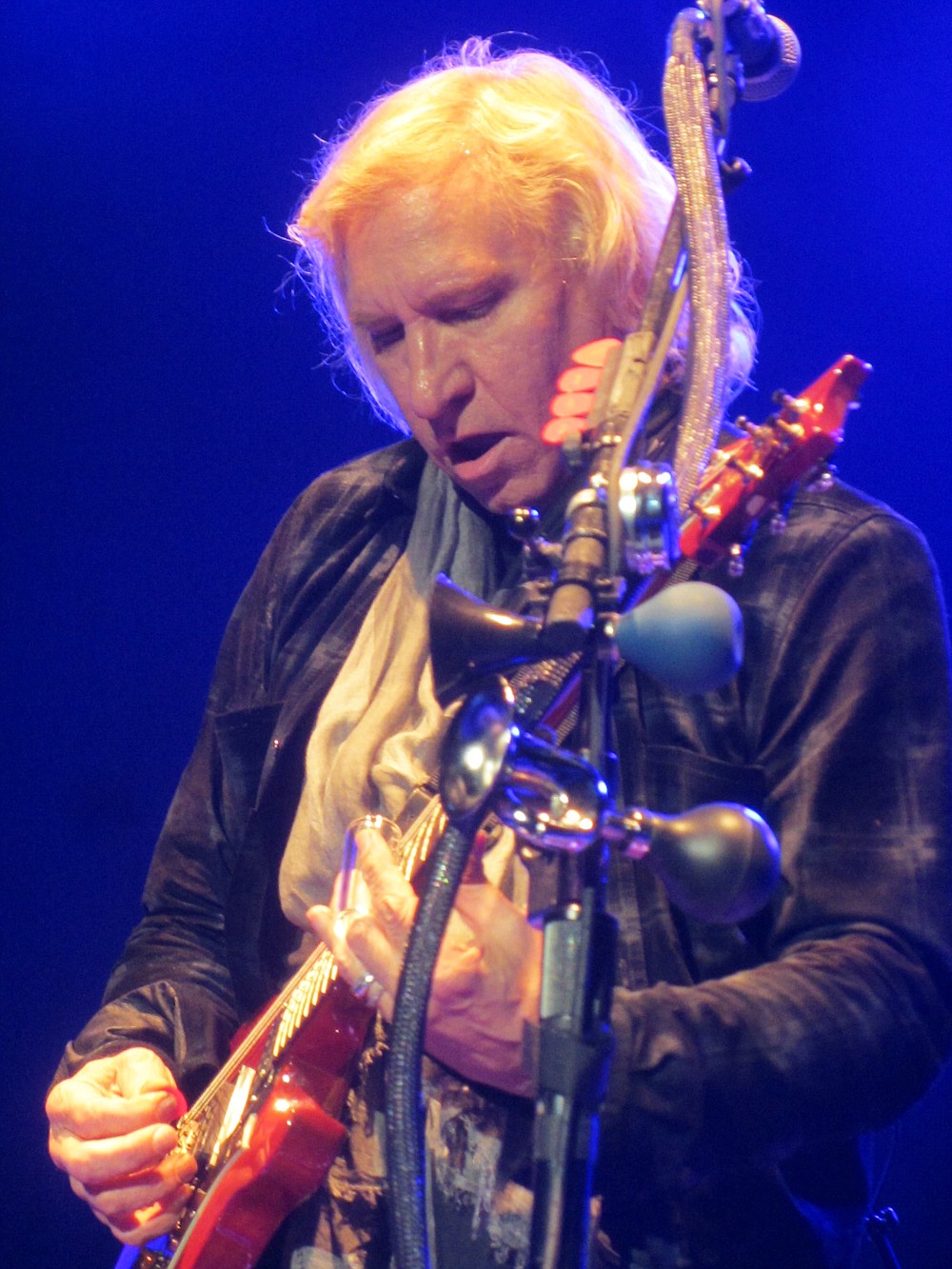 Walsh played a different guitar on every song.

For fans re-living their glory days, it was a “Rock ’n’ Roll Fantasy” kind of night. Bad Company’s Paul Rodgers impressed the crowd with his impeccable vocals. Each of the dozen songs in the set list were bona fide radio hits back in the day, including “Feel Like Making Love,” “Shooting Star,” and “Burning Sky.” Halfway through the show, the crowd sat down for a magical moment when several of the musicians — including Rodgers and drummer Simon Kirke — picked up acoustic guitars, resulting in four acoustic guitar players onstage (along with one bass) for the ballad “Seagull.” Rodgers was at the piano to play their signature song, “Bad Company,” for the encore.

Former Eagles guitarist and vocalist Joe Walsh followed Bad Company, and the size of his band was impressive. It was the first time I’ve been to a rock concert where the band had two drum kits, two keyboards and a piano, four backing vocalists, plus guitars, so many guitars — Walsh played a different one on every song!

Walsh played “Walk Away” and “Funk #49” from his days with the James Gang, in addition to a few of his solo-career songs that I didn’t recognize. But he hit the highlights with radio hits “Life in the Fast Lane,” “Life’s Been Good,” and “Take It to the Limit,” which he dedicated to Glenn Frey. On a couple of the songs, the instrumental breaks (with Walsh wailing on guitar) were longer than the songs themselves! The four backing vocalists added rich harmonies, especially on the Eagles’ hit “In the City.” Walsh ended the show on a high note, performing fan-favorite “Rocky Mountain Way” for the encore.