Acid Crusher/Mount Swan due to drop May 27 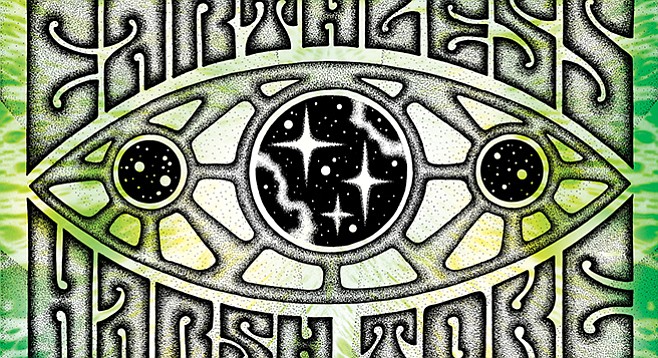 It might have been fate, it might have been celestial machinations, it might have been the two bands’ mutual love, but Earthless and Harsh Toke, two of the heaviest, THC-est bands on the San Diego psych-rock scene, decided to join forces for a split CD, Acid Crusher/Mount Swan, due out May 27 on Tee Pee Records. Harsh Toke keyboardist Gabe Messer and Earthless drummer Mario Rubalcaba give us the inside skinny on the meeting of earworms. 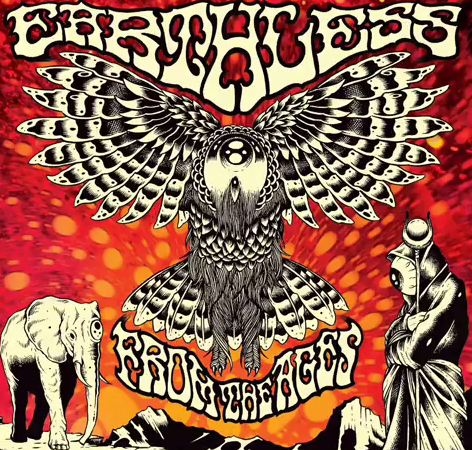 What’s the history of the friendship between the two bands?

Messer: “Earthless have been playing forever and my first experience seeing them live was at the Martini Ranch in Encinitas. This was a long time ago (maybe 2004), and I was hallucinating and banging and drinking and damn near squeezed a pint glass in half! My fave part was Isaiah [Mitchell] and Mario playing back to back.”

Who had the idea to do a split CD?

Rubalcaba: “I really can’t remember. I think it was ‘the Hoof.’ Dave Sweetapple. Our Tee Pee [Records] resident A&R chimp.”

What were the main influences for each track? How did each track get written?

Rubalcaba: “I think we originally recorded another idea and then came up with this jam during the ‘checking of tones.’ We just decided to play this for a bit and see where it would go and we turned it into ‘Acid Crusher.’ I think people are gonna be a little perplexed. We dig it, though.”

"Light Up and Live" 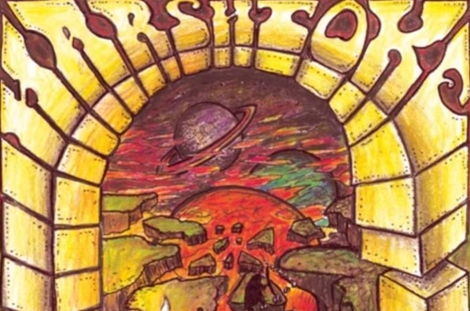 Messer: A ‘psychedelic Slayer’–type jam was the influence for ‘Mount Swan.’ The track name was inspired by our second-favorite bar in Amsterdam. That’s this beer wench’s last name in English translation, and she saw us come in, we were the only ones there. She said, ‘Well, whaddya wanna hear?’ Someone said ‘Hawkwind,’ and she was surprised and then played every album, pretty much. So, we named that song after her, since we didn’t have a name for it yet during that particular tour across the pond.”

Has either band tried the mostly legal weed scenes in Washington state and Colorado?

Rubalcaba: “We are more concerned with BBQ and illegal hot sauces.”

What were the biggest obstacles of the project, and how did you get through them?

Rubalcaba: “I think the biggest obstacles were deciding on where to eat breakfast. We got through it by eating at Filiberto’s, where the beans are gray.... YIKES.”