Another poke at poke 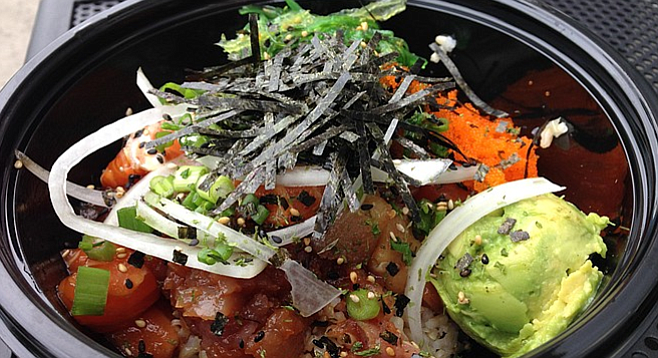 Over the past decade I’ve been something of a poke salad evangelist. Whenever a friend, acquaintance, or nearby stranger has mentioned going to Hawaii, my first piece of unsolicited travel advice has been: eat poke, and eat it often. Get it from a supermarket deli counter, I tell them, or from the back of a liquor store. This is Hawaii’s great gift to food lovers, and if you return from the islands without trying it, you have officially missed out.

Except nowadays, nobody’s missing out. San Diego is in the midst of a poke boom. About half the sushi spots I’ve been to in the past year feature it as an appetizer. Dedicated poke restaurants are starting to be seen as a viable business model. The I Love Poke festival at Shelter Island restaurant Bali Hai is entering its sixth year. You can even find poke being served these days at open air farmers’ markets.

That’s how the San Diego Poke Company got its start in early 2015, working out of booths at Hillcrest and Scripps Ranch markets. Last month it upgraded to a shopping center storefront on Friar’s Road in Grantville. Basically, it’s a lunch counter style restaurant that custom builds you a bowl of poke over rice or mixed greens. Do you prefer albacore or ahi tuna? Or maybe you’d like your with salmon, octopus, shrimp, or bay scallops? For ten bucks you get to mix and match three scoops of fish; for $12 you get five. I started with brown rice and chose five scoops of ahi, albacore, and salmon. Since every scoop isn’t the same size depending on the relative cost of fish, I doubled down on the salmon and albacore.

For sauce I went with the house original: a sweet shoyu blend of sesame oil, soy sauce, and honey. That’s closest to what I’ve eaten in Hawaii, the sort of flavors I’m eternally chasing in my poke. Other options include a Hawaiian BBQ with diced Serrano, a coconut milk and citrus chile sauce, Korean bean paste, and sriracha mayo.

Toppings are where you can really go nuts. I stuck to sesame seeds, onions, scallions, avocado, two kinds of seaweed, and masago fish roe — again, reminiscent of my island poke experience and almost exactly what you’ll get if you skip custom ordering and just ask for The OG SD on the regular menu. I’m sure others will gravitate to other interesting ingredients such as fried garlic, pineapple, and crushed up flamin’ hot Cheetos. To me, these are just reasons to go back for more.

Compared to a quality sushi restaurant, the fish here won’t thrill. It’s sashimi grade, which is just enough to enjoy a little of that fresh, light raw fish texture without breaking the bank. The add-ons get this poke over the hump, and while the mix of flavors can’t possibly live up to my recollection of post-surf poke binge glory, San Diego is easily better off now that this shop has opened. 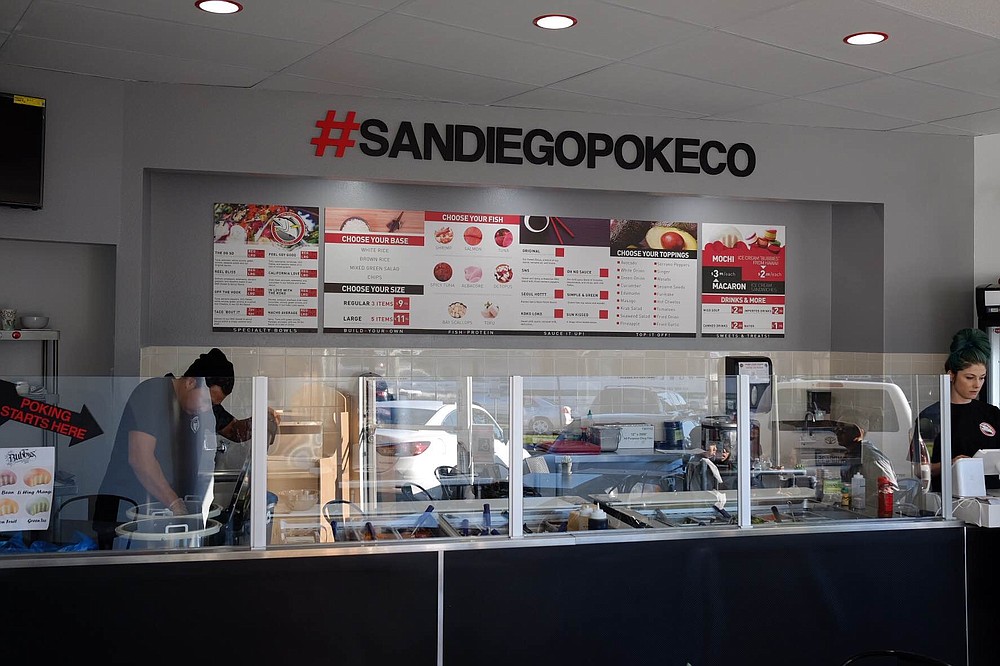 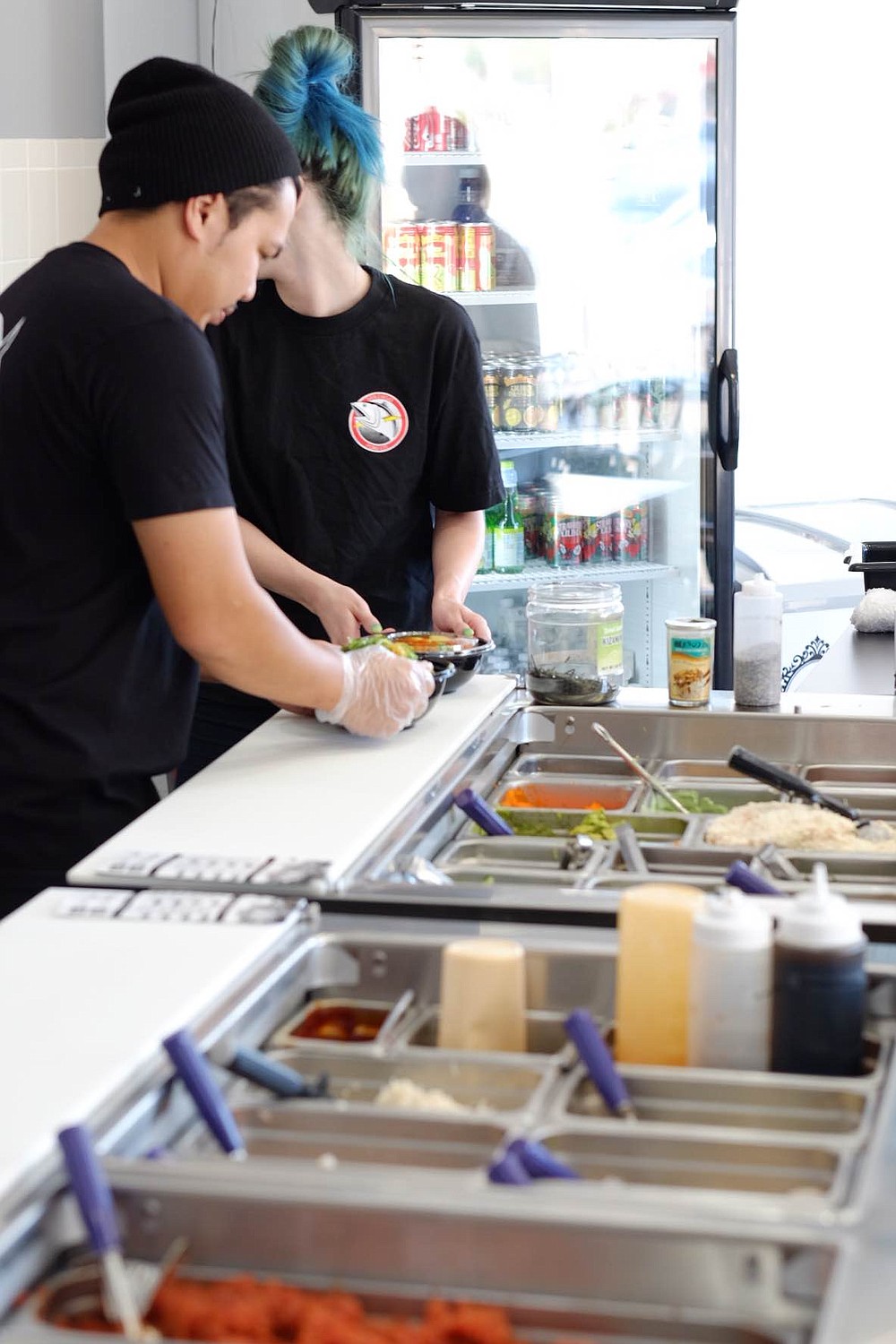 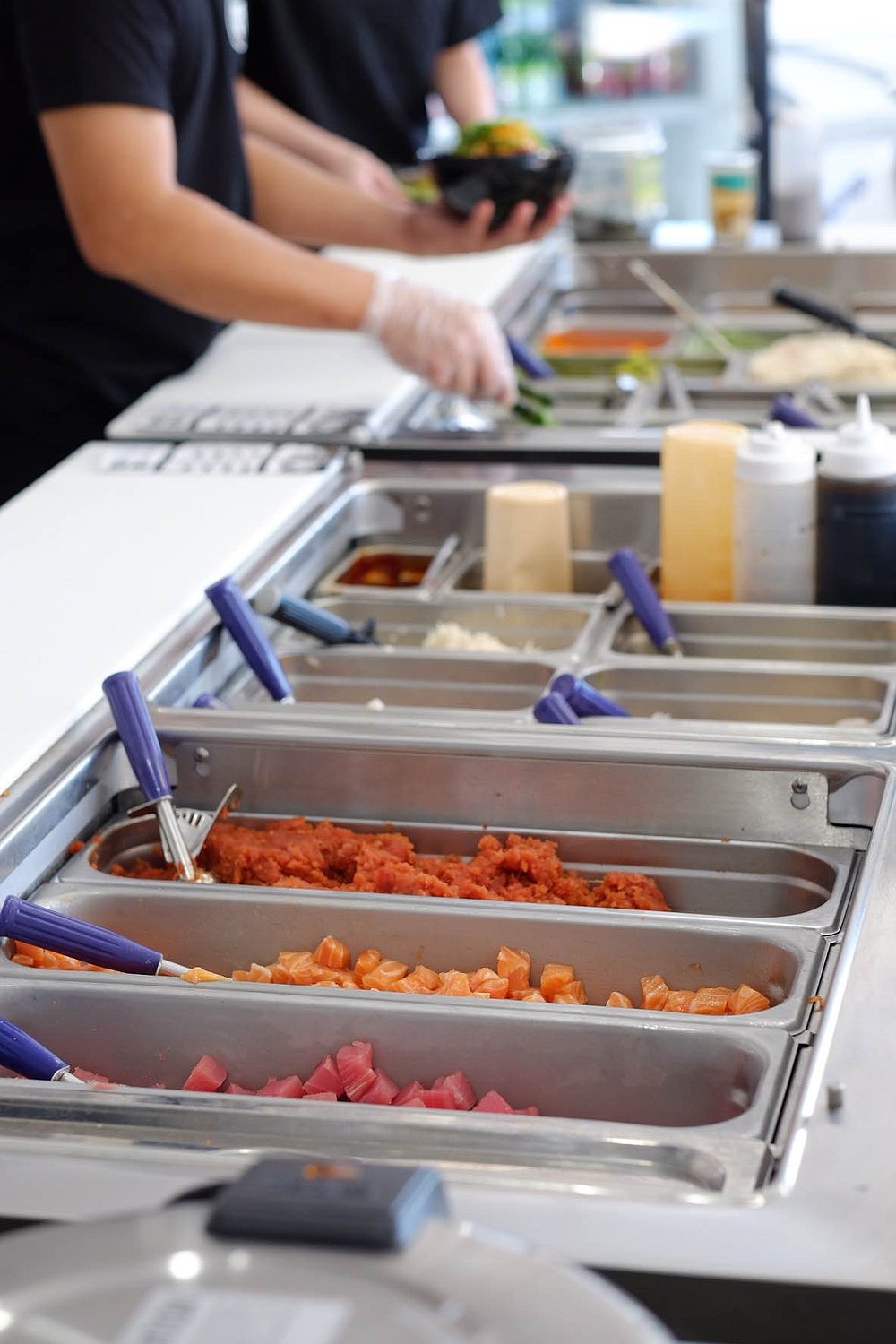 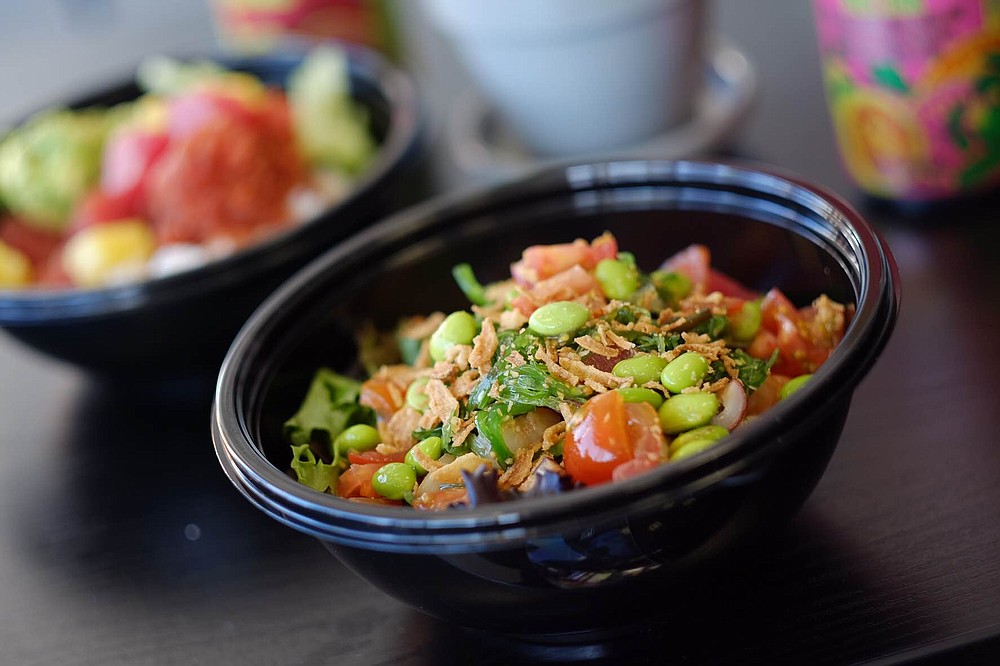 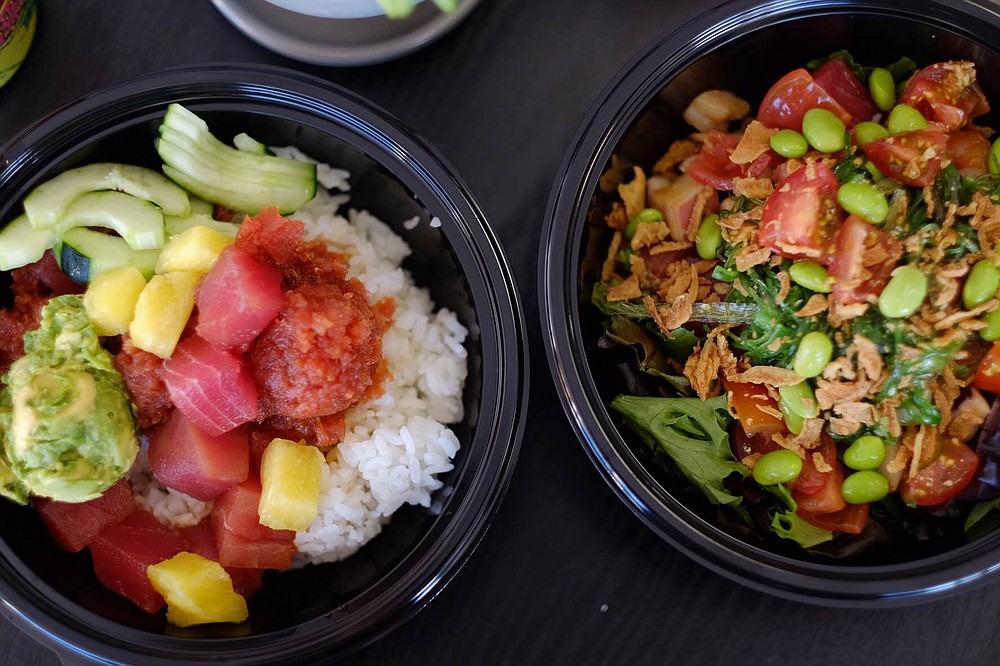 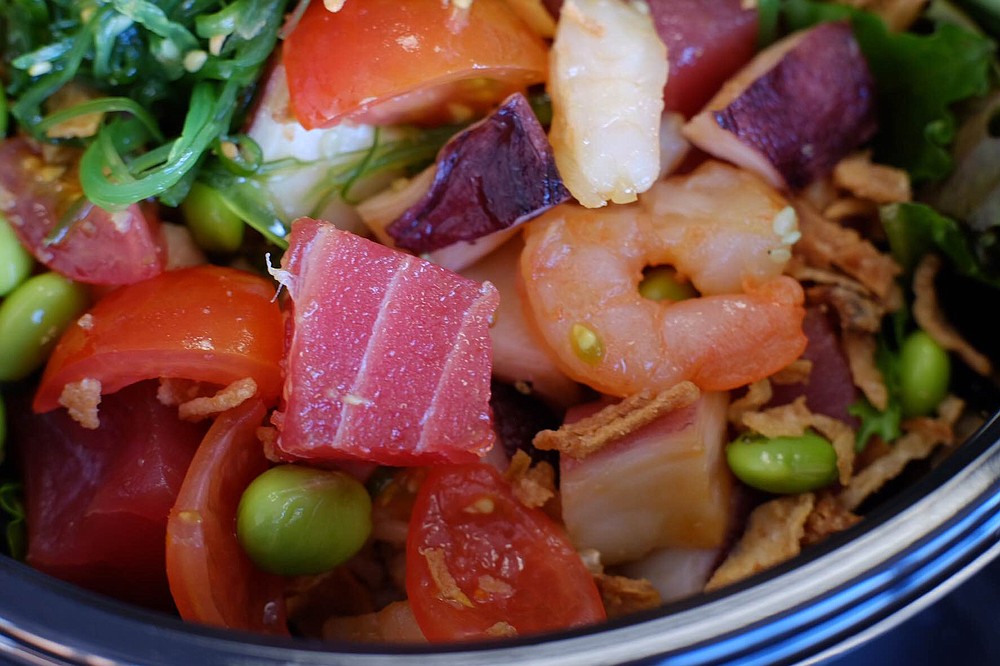