Melrose Ranch has quite a history 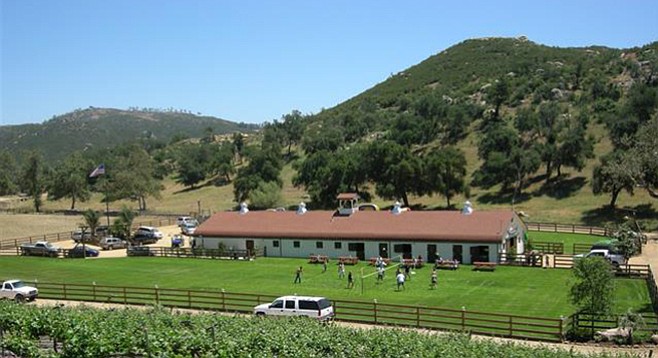 Listing materials for Melrose Ranch, a “one of a kind property,” assure that the place has been “amazingly restored by a family of craftsmen who lived on site for several years during renovations and improvements.”

The estate, originally constructed in 1925, comprises six residences, a barn, and other structures sprawling across two parcels encompassing a total of 118 acres in northeastern Escondido. The Manor House, as the main residence is dubbed, has five bedrooms, four baths, and 6500 square feet of living space.

On the main level, prospective buyers will find “a gorgeous, huge gourmet kitchen, formal dining area and the large, handsome and historic family room with large windows open to your outside gardens,” along with a “handsome, custom library with fireplace including one-of-a-kind furniture” and separate servant/guest living quarters with living area, bath, and kitchen. The wine cellar, “accessible by the same stairs used for 90 years by staff and guests, is a treasure.”

Behind the mansion lie extensive brick patios surrounding the pool area, landscaped gardens ranging in theme from desert cactus to tropical to traditional English, as well as the Lath House, an arboretum reminiscent of and likely inspired by Balboa Park’s Botanical Building, built a few years earlier.

Outside, “stunning landscape and natural beauty adorn Melrose Ranch including the finest plants, trees and materials.” In addition to five guest/employee residences, there are detached garages “with workshop to support your passion for performance or antique automobiles,” and structures like the Jamesway Barn, a covered picnic/party area with its own caterers’ kitchen and Western-themed full service bar. There’s a separate barn and tack room actually meant to cater to the ranch’s horses, as well as miles of riding trails both on the property and in the hills immediately adjacent.

Melrose Ranch has quite a history. It was originally developed “by Lord Sommerville, a British nobleman from Scotland who sold Melrose Ranch to US Commodore Causey and his wife Adelaide Fairbanks. Guests of Melrose Ranch include Edward, Prince of Wales, and the Warner Bros cast and crew who filmed scenes from Uncertain Glory, which starred Errol Flynn. The Manor House was a secret rendezvous location for Prince Edward of Wales to court American divorcée Mrs. Wallis Simpson, which became one of the greatest love stories of the 20th century.”

In 1997, the estate was acquired by Arie and Anneke de Jong, who began renovating and restoring the property. Arie, whose dairy-farming family emigrated from Holland in the 1940s, established Hollandia Dairy in North County, which today is still one of the largest dairies in the county.

After remaining off-market for nearly 20 years, Melrose Ranch was listed for sale in late April, with the sellers requesting offers between $25 million and $28 million. The price remains unchanged to date. 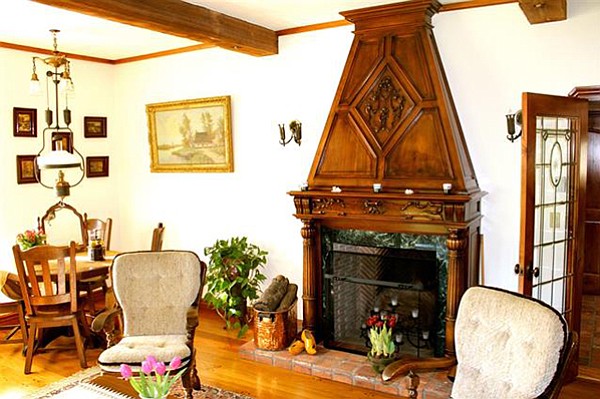 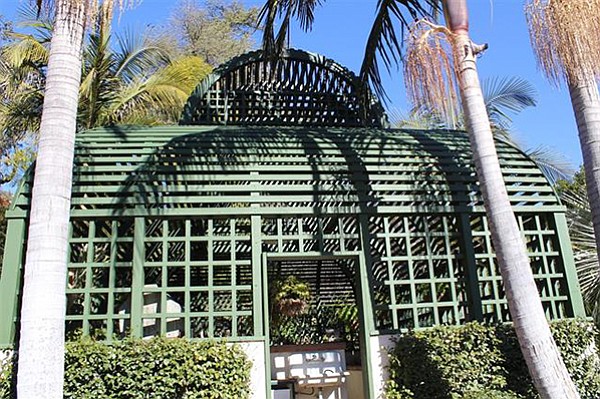 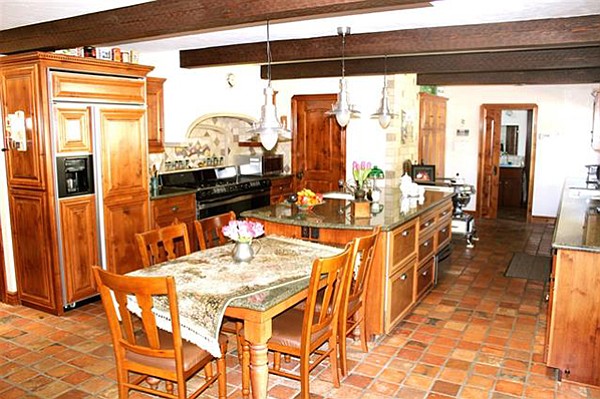 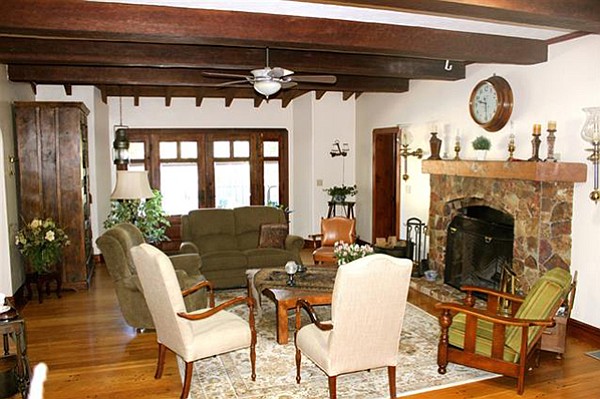 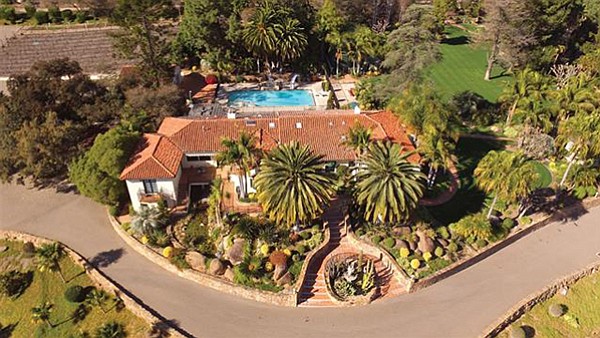 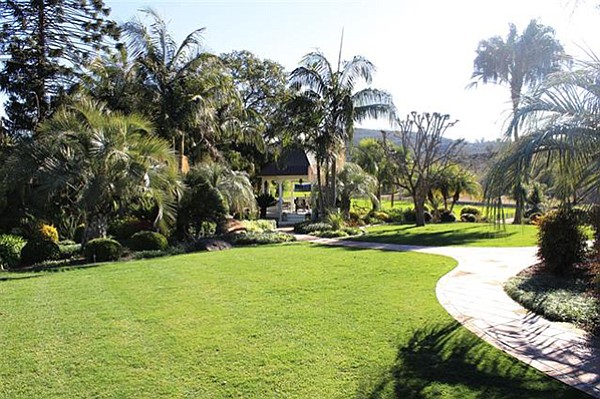