Civic San Diego sued by its own boardmember 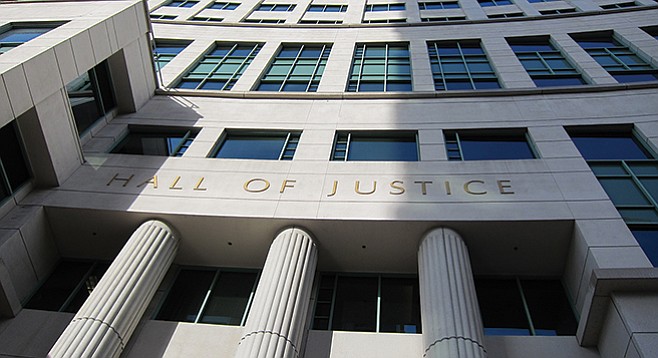 To pay salaries and stay afloat, Civic San Diego relies on the revenues it receives from issuing permits and approving development projects in downtown San Diego. The nonprofit oversees the dissolution of San Diego’s former redevelopment agency and handles design and permitting functions for downtown, City Heights, and Southeast San Diego. The group requires that developers pay a fixed-fee for each development application in downtown. During this current fiscal year, Civic San Diego estimates revenues from applications to total $1.04 million.

If permitting and planning functions are essential in funding Civic San Diego’s day-to-day operations, then how is Civic San Diego not conflicted when considering development projects? And, how can residents be assured that their voices are heard regarding land-use decisions that affect their neighborhoods? 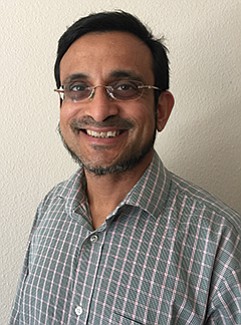 A San Diego Superior Court judge will answer those and other questions posed in a lawsuit filed by one of Civic San Diego’s own boardmembers, Murtaza Baxamusa. In December 2015, Baxamusa, along with the Building and Construction Trade Union, filed a complaint, questioning the legality of the City of San Diego outsourcing essential city services such as land-use authority and using public taxpayer funds to do so.

The lawsuit is the final obstacle to what could be a long-lasting agreement between the City of San Diego and Civic San Diego for permitting and planning services. The agreement is one of a kind. No other municipality in California has done what San Diego has in delegating land-use authority — which the California Constitution declares to be an essential city function — to an outside agency.

It was a long time in the works. 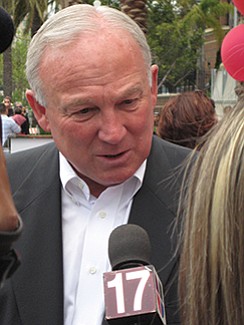 The organization is responsible for approval and processing of ministerial and discretionary land-use decisions in portions of downtown and other communities. Civic San Diego administers the Downtown Parking District and heads up downtown’s economic development projects, which requires the agency to enter into partnerships with private and public entities to improve the standard of living for residents.

Controversy arises from the apparent conflict of a group partnering up with private-sector businesses and rubbing shoulders with developers while at the same time having the authority to perform an essential city service.

Civic San Diego administrators, building-industry professionals, and elected officials say that transferring land-use authority to Civic San Diego affords residents and developers a quick and easy alternative to going to the city, where overburdened staff process permit applications from across the entire city.

The permitting and planning process is expedited, says Civic San Diego’s assistant vice president of planning, Brad Richter, despite the fact that Civic San Diego can require some applicants to present their project at five community meetings and to the downtown planning group. And while expediting permits is a lofty goal, the problem, says Baxamusa in his lawsuit, is that there is an inherent conflict of interest in that nothing prevents Civic San Diego’s president or the board of directors from approving projects, thus raising operating revenues for Civic San Diego. 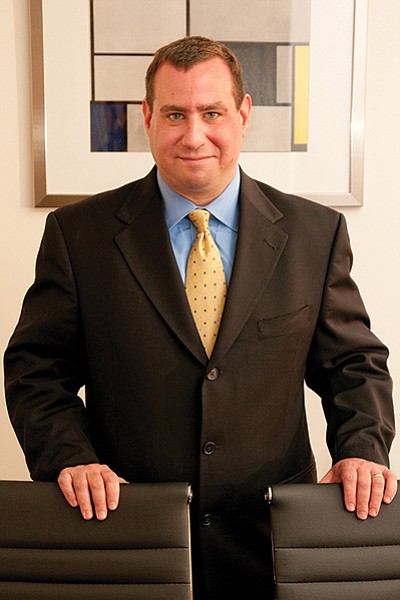 Potential conflicts of interest are not eased given the fact that project opponents, and the occasional disgruntled developer, are not allowed to appeal Civic San Diego decisions to anyone but Civic San Diego’s own board of directors, some of whom work for private developers or high-priced consultants.

“It is clear from reading facts taken directly from Civic San Diego’s own meeting minutes that Civic San Diego staff — the unelected, private staff of a private company — are making judgment calls and using their own discretion to make decisions on the future of the City of San Diego,” says Baxamusa’s attorney Steven Coopersmith.

“We think that there are serious discrepancies throughout the entire record of the administration of the city’s delegation of its police power to this private company. We sincerely hope that the city changes its policies and joins with us to protect downtown San Diego from ‘speedy’ development at the cost of civic responsibility.”

The lawsuit wasn’t the only challenge to the city’s decision to bolster Civic San Diego’s planning presence in downtown. 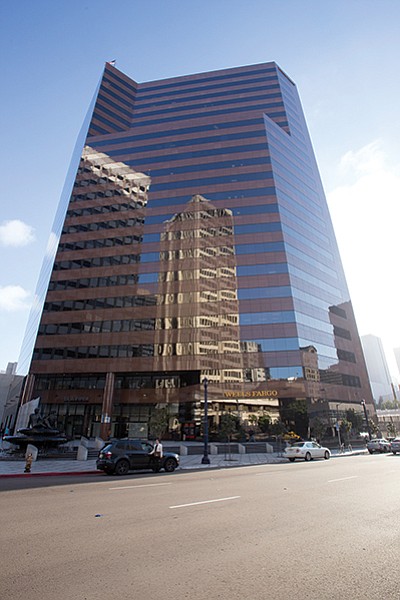 For her bill, Gonzalez first asked the State of California’s Office of Legislative Counsel to review the agreement between Civic San Diego and the city. “…[I]t is our opinion,” the office found, “that cities may not contract away their land use authority because the exercise of that authority is an exercise of their police power under article XI, section 7 of the California Constitution.”

Despite the opinion, and later passage by the state Assembly and senate, governor Jerry Brown vetoed the bill in October 2015, calling it a local issue not appropriate for the state to legislate. Gonzalez’s chief of staff, Evan McLaughlin, said the Assembly member is discussing whether to pursue new legislation.

Meanwhile, as the City of San Diego defends the lawsuit, city staffers are busy drafting a new contract with Civic San Diego, which requires council oversight over the nonprofit’s work plan and budget. It does not, however, allow citizens the right to appeal any of Civic San Diego’s planning decisions to the city council.

Civic San Diego’s Richter says the lack of council oversight with regard to planning and permitting is not a cause for alarm. Not only is it not illegal, it is not unusual.

“Legislative powers are those that create legislation, or, laws and codes, and only the city council has that power in the city. Permit approvals are considered a quasi-judicial action, in that, a decision is made pursuant to existing laws. Civic San Diego staff and board, just like city staff and the planning commission, can make decisions as outlined in the San Diego Municipal Code based on the codes and requirements that the city council passes. I’m not sure why people don’t understand that,” says Richter.

Just one more way to bypass citizen input--and to allow monied forces to do what they want.

I'm not surprised that this is happening in San Diego, but I would hope that there would be more concern. With regard to Gov. Brown's veto, he does not stand for much these days, what with all the complicity with the CPUC and the energy groups being allowed to dance around their wrong-doing.

Sure hope the populous starts waking up.

Giving Civic San Diego the powers vested in the municipal government is the single worst action the City of San Diego government has ever taken. The government in this country is vested in our elected representation and our city charter. We are a government of the people, by the people, and for the people. All of these words have been forgotten in San diego.