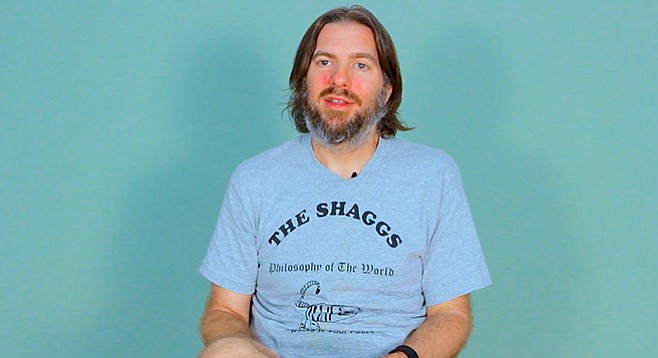 “My wife works full-time as a labor-and-delivery nurse, and I have the kids,” Rob Crow explains. “Our daughter is too young to go to school, so she naps all day, and there are piles of things I have to do if I want to continue doing this dumb music thing.” Crow’s tasks might sound familiar.

“Just keeping the house from being a complete wreck is a full-time job; I am supposed to be doing dishes as we speak,” he said. “I look in the dining room, and say, ‘Oh, my God,’ then I pick up the kids in a few hours, and I haven’t even had a chance to listen to these test pressings. It will be interesting to try and go away for a month and tour.... 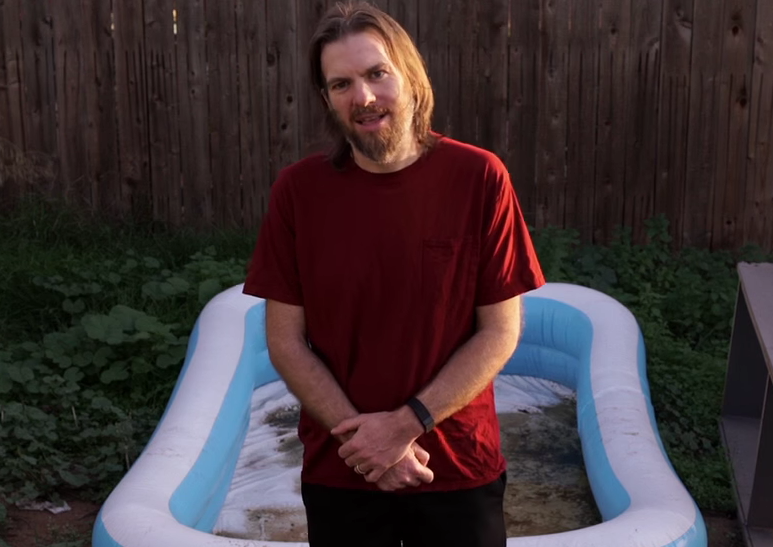 ...off of You're Doomed. Be Nice by Rob Crow's Gloomy Place

As his band Pinback seems to be on indefinite hiatus, Crow has formed a new band, Rob Crow’s Gloomy Place, and released an album, You’re Doomed. Be Nice, his first “solo” record with a full band.

“Usually, I am playing all the instruments and recording everything in my room.” So, Crow recorded the album by himself in his room, taught it to a band, and brought it to producer/engineer Ben Moore at Singing Serpent Studios.

“I’ve never been able to have a record that sounds like my live shows as a solo artist,” Crow said, until You’re Doomed. Be Nice, that is. “I enjoy it — there is a lively sense to it, and there’s a lot of energy.” The writing and recording process would have been easier and less expensive if Crow had recorded the album in his room like past solo efforts.

“When you have to talk someone into spending money on you, and then not waste it, and get everything done as fast and as cheap as possible, that can be stressful,” he said. “I still went over....

“After you pore over something for so long, and in such detail, it’s, like, I think it’s done and I think it’s been done correctly, I can relax now and maybe get some sleep. I deserve a nap, I guess.”