The harpist speaks of her relationship to the composer 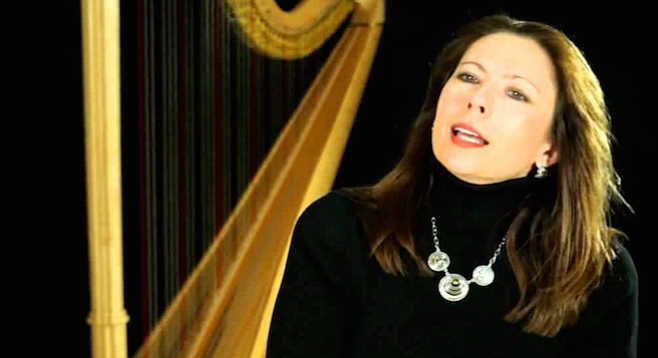 Harp music is an interesting phenomenon, at least it is to me. I’m always happy when I go to a symphonic concert and see a harp or two on the stage. That’s usually a good sign for the type of music that is to follow.

However, I don’t find myself often listening to pure harp music. Since the San Diego Symphony is performing Ginastera’s Harp Concerto with harpist Yolanda Kondonassis, I figured this would be a suitable topic for the esoteric pick of the week. 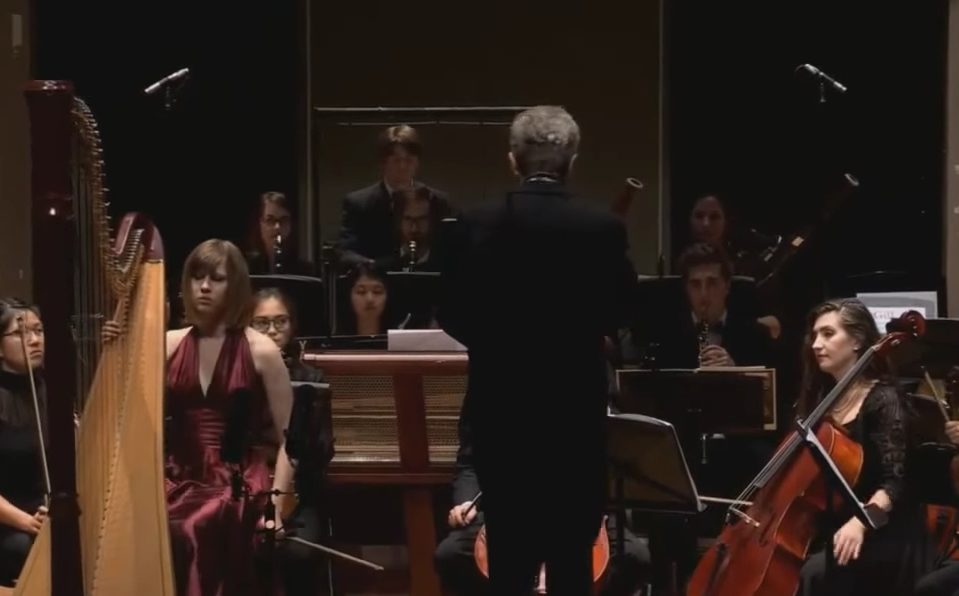 Ginastera is a composer who we might expect to be just a tad more popular than he is. This is his centennial year, but how many of us knew that?

Those who know his music, who explore his music, become emotionally attached to the composer. Yolanda Kondonassis is one who has developed such a relationship with Ginastera.

She explains, “The more I learned about him the more I became personally attached to him. I was able to meet his daughter, Georgina, and it was something of a risk.

“There was a risk for me because I’ve built up this little relationship with Ginastera, and what if she was aloof or not as friendly as I would imagine. When we met she couldn’t have been nicer or deeper or more insightful. I will remember that night forever.

“I realized why I resonate so much with him [Ginastera], because the things she told me about him — his personality, his tendencies, his quirks — are my quirks. At the end of the evening she said that I have got to know him living inside of his music but that she never really knew her dad’s music but she knew him as a father. When he died she started to live in his music as well.

“This is my first performance of Ginastera’s Harp Concerto since I met his daughter, so maybe there will be a little extra layer this time.”