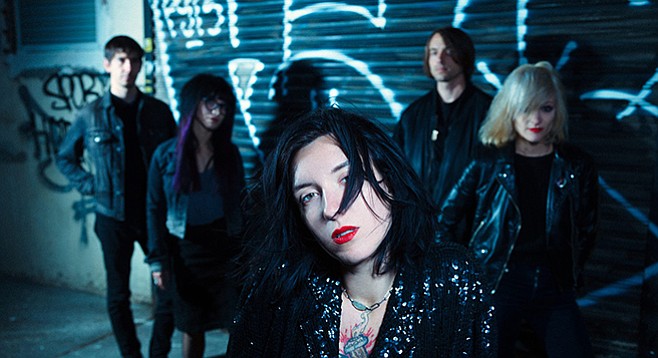 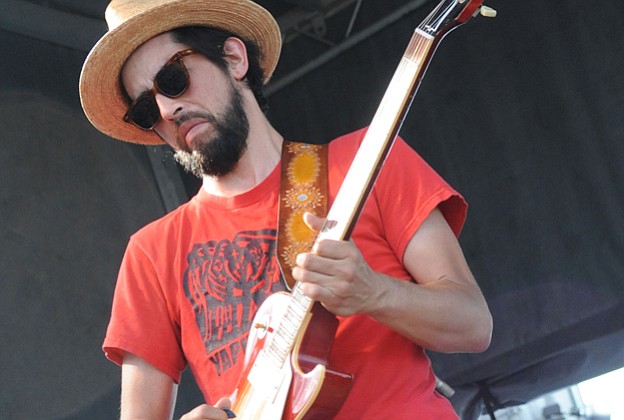 Roots-rocker Jackie Greene plays the St. Paddy's party at Belly Up on Thursday.

Thursday 17
Happy St. Paddy’s, lasses and laddies. To celebrate your Irishness, be sure to flip or click over to the Reader’s Your Week page, where they’ll have you bloated with cabbage and swimming in green beer...No? Me neither. Jackie Greene sounds like an Irish name, and he’ll be at Belly Up with Skin & Bones Thursday night. “These are songs that wanna be naked — songs for nudists,” Greene jokes with No Depression magazine about his latest Yep Roc record, Back to Birth, which is a super-stripped-down set for the former Black Crowes/Gov’t Mule guitarist. The Cali roots musician also spent time with the latter-day Dead, and his new songs, which he insists should be listened to on vinyl, have more than a little Jerry Garcia in them, “though without so much acid involved”.... Else: Pinback Zack’s “pretty with an edge” indie-rock band Systems Officer will headline sets at Casbah after Madly and the Slashes...while Soft Lions, Bad Vibes, and Sheila & the Rainbow Coloured Trash Bags fill a tasty garage-rock bill at Soda Bar. 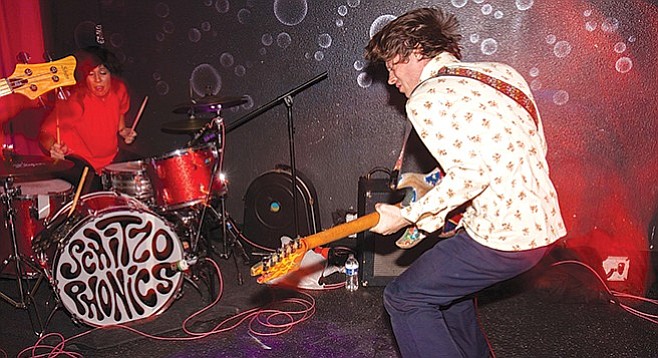 Friday 18
Wax Idols' frontperson Hether Fortune is a “trained professional dominatrix,” which is reflected in the band’s dry-ice slow-dance tunes — gothic post-punk that teases you out and leaves you happily hanging, you sick f!!k. Last year’s American Tragic made the post-divorce Ms. Fortune more vulnerable and (dare I type) eager to please than ever. The ear-pricking Cure guitar pings and femme-fatale vocals (à la Siouxsie Sioux?) lighten the load on the Idols’ “bitch-pop sadcore,” making Tragic their most accessible effort yet. The Hideout has Wax Idols and Hunny Friday night.... Best of the rest Friday night finds the garage-wrecking Schizophonics headlining sets by Gargoyles and Hurricanes at Til-Two...alterna-tonk deep-cuts cover band Rio Peligroso gives a roots-rock history lesson at Bar Pink...electropop Canada band Junior Boys will don their Big Black Coat at Casbah...northa town, Aussie folk-punks Smith Street Band play Ché Café...northa there, the always-entertaining Neil Diamond tribute Super Diamond checks in for two nights, Friday and Saturday, at Belly Up...while northa there, up in the rurals of Ramona, one of my favorite hard-rock English acts, UFO, lands at the Mainstage on Main Street. 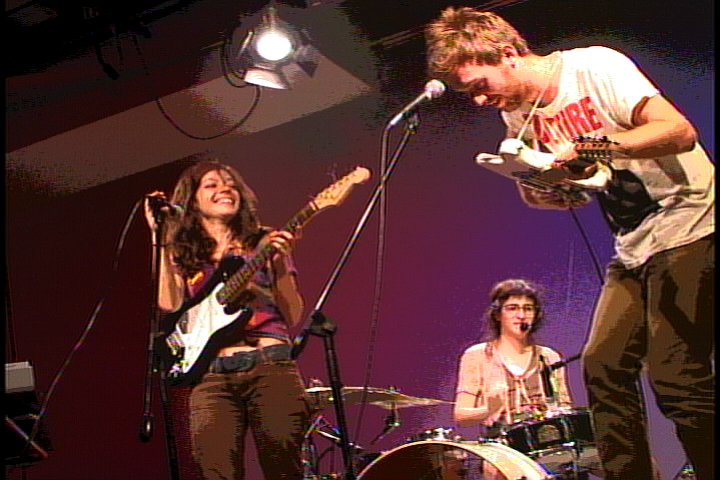 Saturday 19
I guess I am late to the comforts of Quilt, as this year’s excellent Plaza is the Boston band’s third proper full-length Mexican Summer record. I’m not a huge fan of the English folk-pop style, but stripping the bells and whistles of Foxygen, say, for a more natural psychedelic sound, Quilt wraps you in warm mid-tempo tunes that are (sometimes too) easy to listen to. I just started my second run through the record and I already love it better. Give it a couple of spins, and I’ll meet you stagefront at the Hideout Saturday night, when Mild High Club (“a stone in the zen garden of L.A. slack funk psychedelia” — KCRW) and locals Nicely open the show.... Right up the road at Soda Bar, Long Beach punk-rock throwbacks Pour Habit headline sets by Skipjack, Margate, Somatic, and No Skill Required...one of SD’s favorite alt-rock acts, Get Back Loretta plays Casbah with Oh, Spirit, Inspired and the Sleep, and Kimmi Bitter...while NYC indie-pop duo A Great Big World takes the all-ages stage at the Irenic after Genevieve.