The cult of Magma

Interplanetary band lands at Brick by Brick on Tuesday 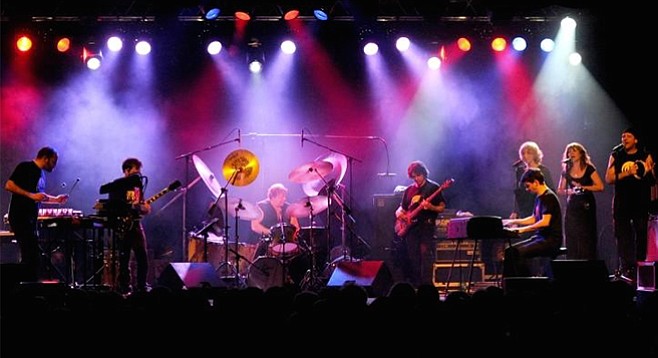 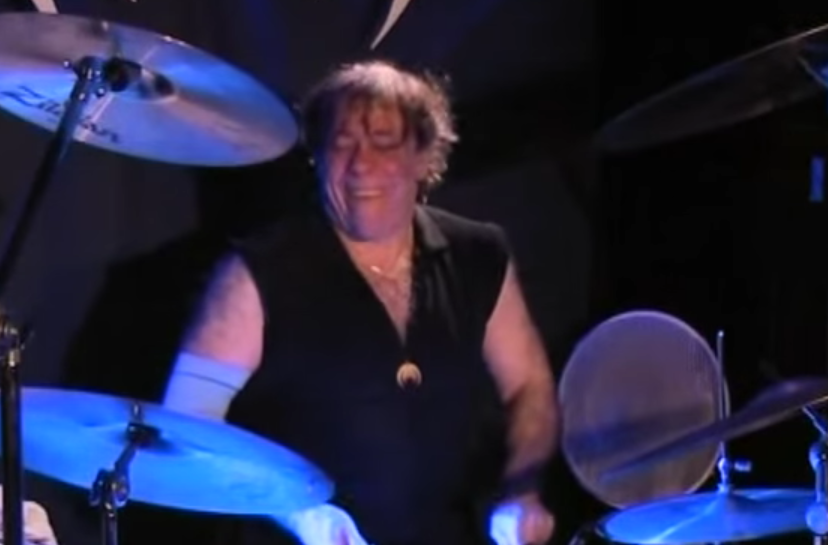 ...jamming on the final part of "De Futura," from the EPOK 2 Mythes et Legendes DVD

Magma sounds like a mini-opera company performing the music of Yes or King Crimson. But that doesn’t come close to describing the complete package. The full Magma ride is about prog rock with drums, electric bass, guitars, backing singers, and sometimes a saxophone trio. But there’s more. The band’s backstory is that they were founded in France during the late 1960s and brought to fruition out of a sense of frustration and dread about where our planet was headed. An imaginary planet named Kobaia was created, and earthling life there became the vehicle for an impressive catalog of at least 25 studio and live albums to date. Magma songs are about the destruction of Earth and space aliens and such and sung in Kobaïan, a language Magma invented and speak among themselves. Magma fans were likewise said to have learned to speak Kobaïan, but that didn’t help the band’s popularity one bit.

One critic hit the nail on the head when he called Magma a “venture of dubious commercial potential.” Cult status alone has kept them afloat all these years. That, and a side-man economy: founder Christian Vander and his wife Stella are the only permanent members. A hard act to sell, the large band eventually folded into myriad side projects before surging back in the ’90s. Magma, Vander once told a reporter, refers to actual lava, a name that came about when a club owner told the then-nameless band that they couldn’t play unless they came up with something. Vander is a drummer, gifted in the way of all prog-rock drummers, and says the inspiration for his sonic attack does not come from contemporaries like Soft Machine, but, rather, the late jazz saxist John Coltrane. Coltrane? Maybe, but only after his stuff’s been gene-spliced onto composer Wilhelm Richard Wagner’s big German dramatics.