Eleanor Friedberger shares a secret and a dream 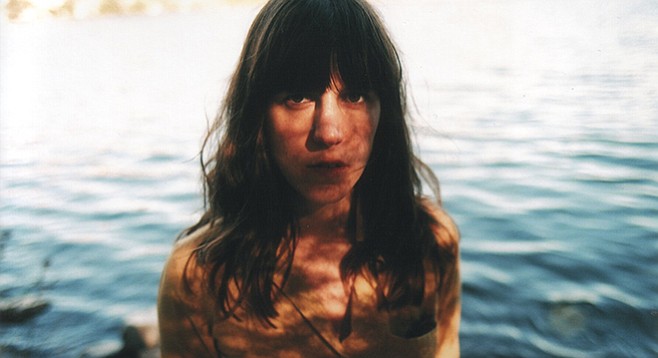 Eleanor Friedberger first went around the world as half of the Fiery Furnaces, which cut nine albums covering almost every base of Western music. The band went on hiatus in 2011. Friedberger comes to the Hideout on March 11, touring behind her New View solo album. Fresh from a taxing Detroit sound check, she took some telephone questions. 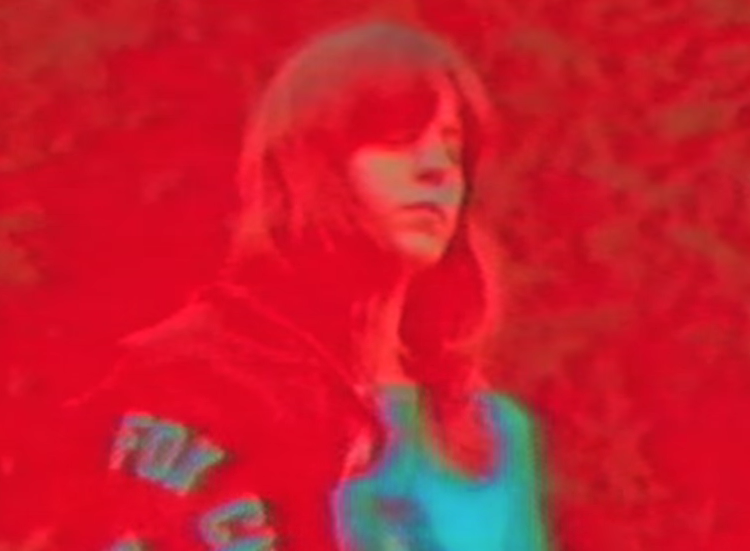 What are your best recollections of San Diego?

“The last time we played was one of the best. We walked in thinking, This is gonna be terrible because we played the Whistle Stop Bar, I think it was, this bar that doesn’t even have a stage, and we just set up on the floor. People were going crazy. This woman was standing in front of me, simultaneously crying and singing along the whole time. She ended up Facebooking me; turns out she’s a doctor. She wrote a book about the power of taking naps, and she sent me the book in the mail [laughs].”

“[Laughs] It’s no secret. My grandmother was the organist and choir director at a Greek Orthodox Church in Chicago, where I’m from. Just seeing her as the leader, singing very loudly, being a star in this setting...that definitely influenced me.”

Any surprising influences to confess?

“I would go and see Paul Williams, the songwriter who wrote the music for Bugsy Malone. I like corny kids’ stuff. Maybe I could get a job on Sesame Street some day. That would be a dream.”

You stated that you were writing from an “ordinary” perspective on this new album. What are the challenges to “ordinary”?

“When I said ‘ordinary’ it was opposed to being heartbroken and crushed. Just because songs are love songs, that means they’re breakup songs. Singer-songwriters, everyone has to be miserable or ecstatic. There’s no in-between, and I think it’s okay to have this in-between space. I don’t have to be struck by lightning.”