"Snackle Box" on the way at Santee Lakes 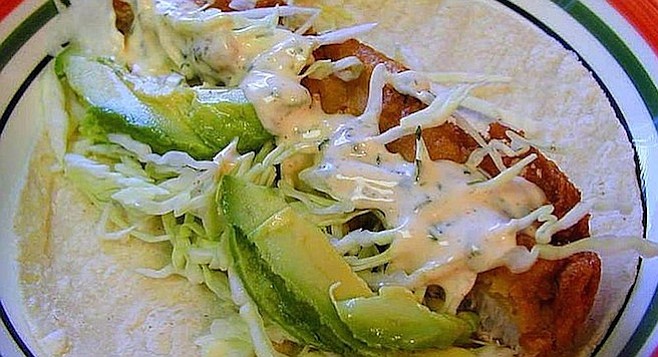 Inshore: The rockfish opener for southern California waters kept the ½-day anglers pinned to the rail with some pretty good taco meat counts. As a result of targeting the deeper bumps there were a lot more lingcod, whitefish, and sheephead, and fewer sculpin reported caught. The kayakers and private boaters fishing off the kelp edge and canyon in La Jolla are posting up some nice white seabass and an occasional yellowtail in the club reports online. Halibut are coming alive a bit behind the surf, which is not unusual for the spring, especially when the grunion are running. Black seabass, protected in U.S. waters, are starting their springtime feed. Among those reported, an estimated 200-pounder was caught and released by a kayak angler just outside the reserve in La Jolla.

Outside: Yellowtail continue to dominate the counts for the boats venturing out to the Channel Islands and the high spots all the way down the coast of Baja. Some bluefin tuna were spotted rolling on bait during the full moon phase off Colonet, though only one fish has been caught so far this year. Rockfish and lingcod are starting to stack up on the offshore banks with some really fat reds and vermilions in the mix. These fish are still loading up on pelagic crab; most fish have bellies full of them when cleaned.

Freshwater: Just all-around good fishing in most area lakes. Pan fish, mostly redear sunfish and crappie, are haunting their usual spots for this time of year; those brushy edges to 15 feet of water or so. The crappie are hitting minijigs and the sunfish can hardly refuse a fly-lined nightcrawler. Largemouth bass are wrapping themselves around all the stocked trout they can and are getting fatter by the day while those trout are, in turn, wrapping themselves around Power-Bait, nightcrawlers, salmon eggs, and the occasional offered spoon. Interesting note: Santee Lakes will soon be sending out their “Snackle Box” cart offering cold drinks, snacks tackle and bait to anglers and picnickers at the park.