...plus Johnny Marr and Skizzy Mars in San Diego clubs this week 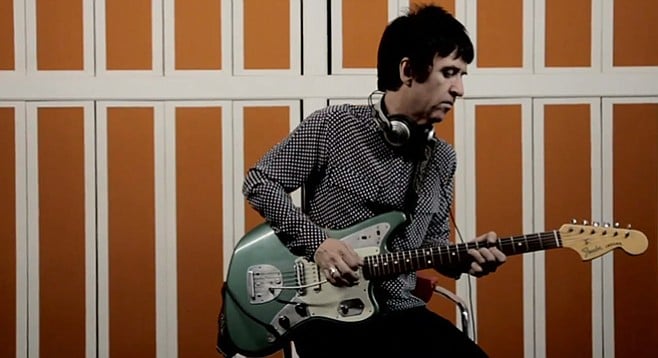 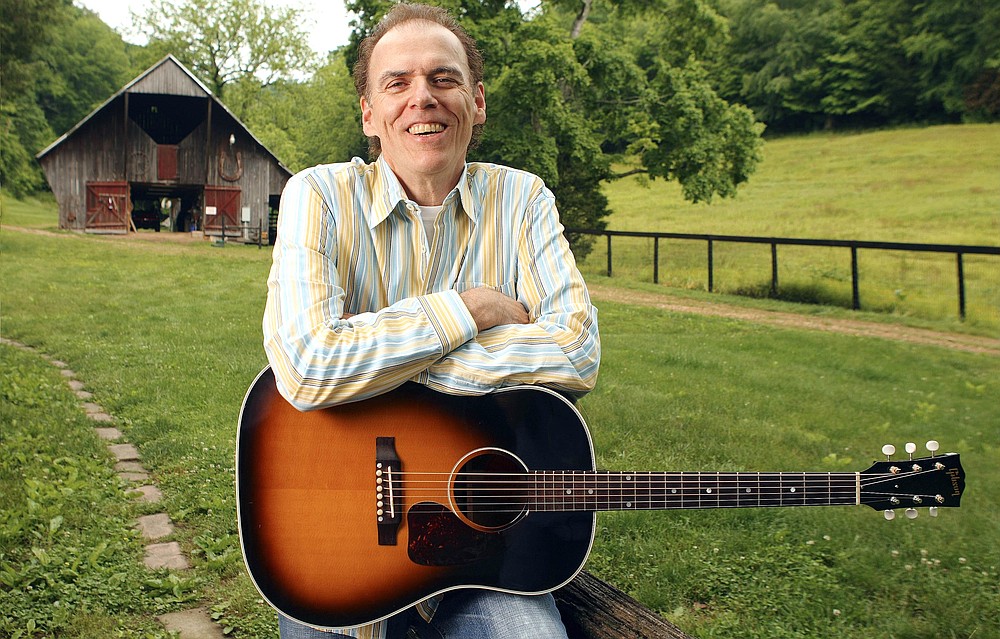 Sunday 6
English guitarist Johnny Marr has been a gun-for-hire since the demise of his popular indie-pop group the Smiths, including work with Modest Mouse, Talking Heads, and the Pretenders. In 2014, Marr released a solo record, Playland, that found the guitarist playing to his six-string strengths and leaving a little to be desired. Last year’s live sides, Adrenalin Baby, give you a much more of what’s in store when Marr takes the stage at Belly Up. Several tasty Smiths cuts on there, including “Headmaster,” “Bigmouth,” and “How Soon Is Now.” See you in Solana Beach Sunday night, Smiths fans.... Otherwises: Nashville’s psych-n-blues power trio Simo’s at Soda Bar behind their sticky new joint, Let Love Show the Way. Glorious Sons and the Hot Damn Sextet also play...while nu-metal rap-rockers 311 hit House of Blues behind their latest comebacker, Stereolithic. 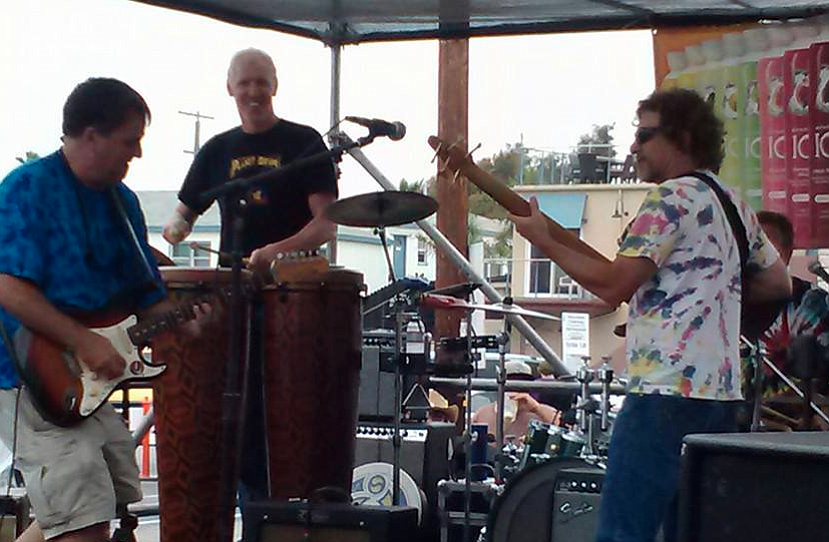 Monday 7
“Well sometimes love can be so wrong, like a fat man in a thong.” That laugher’s from the title track of John Hiatt’s latest, Terms of My Surrender, a folk-and-blues Grammy-nominated collection that finds “one of rock’s most astute singer-songwriters of the last 40 years” (L.A. Times) re-reaching the top of his form, like Dylan’s Time Out of Mind or Cohen’s Various Positions. In that song our singer’s caught staring at his motorcycle, heart heavier than a stack of Bibles, negotiating his surrender to love. This song and this album are why we need the warmth of vinyl, which will hopefully be available for sale when Mr. Hiatt checks into Belly Up for two nights of seated shows on Monday and Tuesday. Singer/songwriter Rick Brantley’s opening both nights, and as of this typing, tix still available for each...which is great if you already got plans Monday to celebrate 24 years of sidling up to O.B.’s biggest bowla granola, Electric Waste Band, at Winstons. San Diego’s best Dead tribute bills itself as “high voltage, crowd inspired, improvisational rock and roll featuring the music of the Grateful Dead” — only about 150 (!) tunes.... Else on Monday: borderland goth-rock band the Bulbs light up Casbah’s Anti-Monday deal after folk-punks Sledding with Tigers and William and the Nephews...while Soda Bar serves soul-jazz jam bands Juice Box, Bomb Squad, and Obtuse Goose. 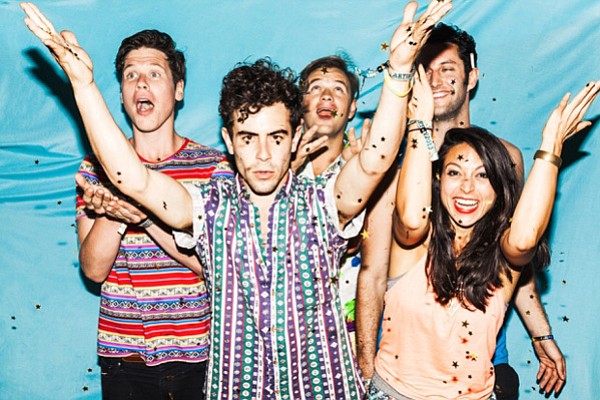 Synth-pop from South Africa: St. Lucia takes the stage at the Observatory on Tuesday.

Tuesday 8
John Hiatt closes out his Belly Up shows on Tuesday night...while Brooklyn-via-South Africa synth-pop act St. Lucia’s at Observatory North Park behind this year’s well-received Columbia Records release, Matter...and Black Pussy takes the stage at the Merrow in Hillcrest. Unfortunately for Black Pussy (named for the original title of the Rolling Stones’ “Brown Sugar”), social media’s taken exception to the band’s name, calling for a boycott of the Portland classic rockers’ shows and records. With all the press they’re getting, I don’t think the beardos care. Desert Suns set ’em up.

Wednesday 9
I am out of column space, so real quik, humpnight hits like this: L.A. folk-rock family band Miner digs in at Casbah behind their new record, Tuanaki...Cruz Radical, Crime Desire, and Steel Chains fill a local punk-n-roll bill at Til-Two...while Manhattan rapper Skizzy Mars, touring in advance of this Friday’s new release, Alone Together, has the mic at House of Blues.