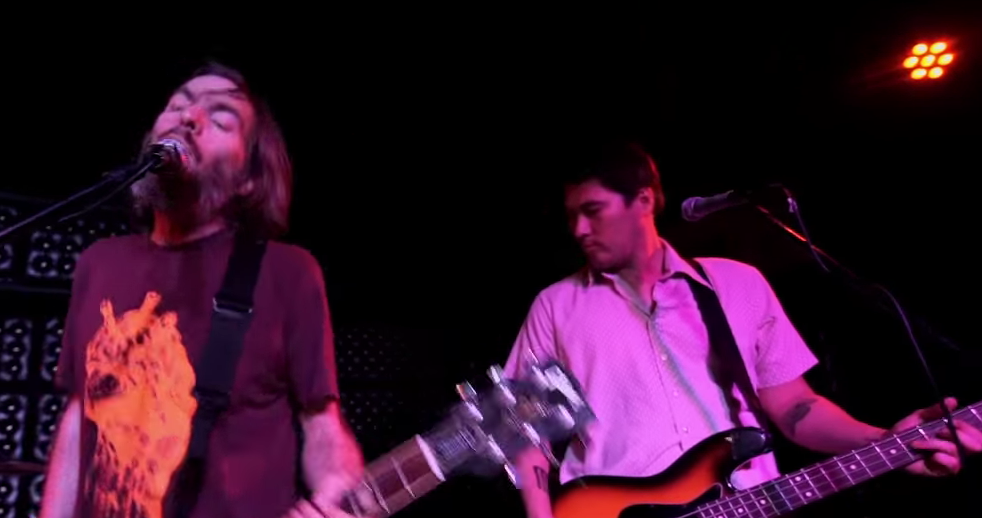 The debut album from Rob Crow’s Gloomy Place, You’re Doomed. Be Nice, will be released on March 4 via Temporary Residence. Recorded and mixed by Ben Moore, limited vinyl editions come with an MP3 download coupon good for two bonus digital tracks. Also due March 4 is Greg Laswell’s Everyone Thinks I Dodged a Bullet (Vanguard Records), written, performed, produced, and mixed by Laswell.

At John Helix’s March 4 record-release party for Tune Out, Turn Off, Disconnect at Lestat’s, “The first half will be me playing originals, a lot of stuff from the new album,” says Helix. “The second half will be me doing an Elton John tribute in a vintage ’70s costume — glasses and all. I’ll be playing a lot of his hits from the early ’70s, but also some of his more obscure stuff.”

Switchfoot’s 2005 Nothing Is Sound album will be re-released on limited edition colored vinyl on March 8. Ass Pocket Whiskey Fellas are debuting their Second Pint full-length on March 12 at downtown’s Irish pub the Field.

Sue Palmer and her Motel Swing Orchestra will debut their latest, The Thunderbird Sessions, at Tio Leo’s on March 24.