Brewery startup opening around the corner from Green Flash 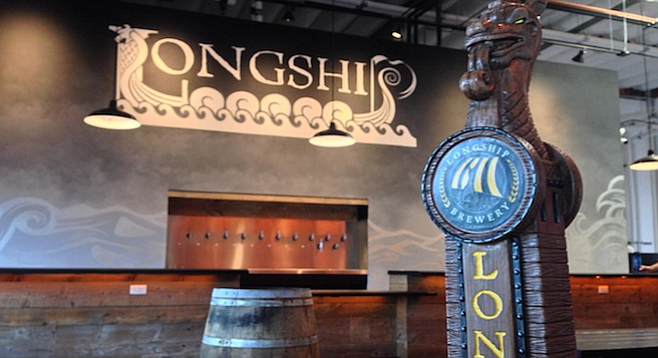 "What I like about brewing, what drew me to brewing, was endless possibilities." So says Dan Jachimowicz, brewer and founder of Longship Brewery, which is set to launch its Mira Mesa business with a brief soft opening phase in late June, prior to a July 1 official start date. "Even if you stick to the four main ingredients [water, grain, yeast and hops] you have endless possibilities. You change the temperature, change one little variable, you get a completely different beer."

Take Longship's Abomination American strong ale, one of eight beers the brewery plans to serve on day one. It's the first recipe Jachimowicz (the first syllable is pronounced ya, the last which) created as a homebrewer. "It was one of those mistakes that turned out well," he recalls, "I was trying to make an IPA but it turned into something dark and malty yet still hoppy. It's a mess in a good way." 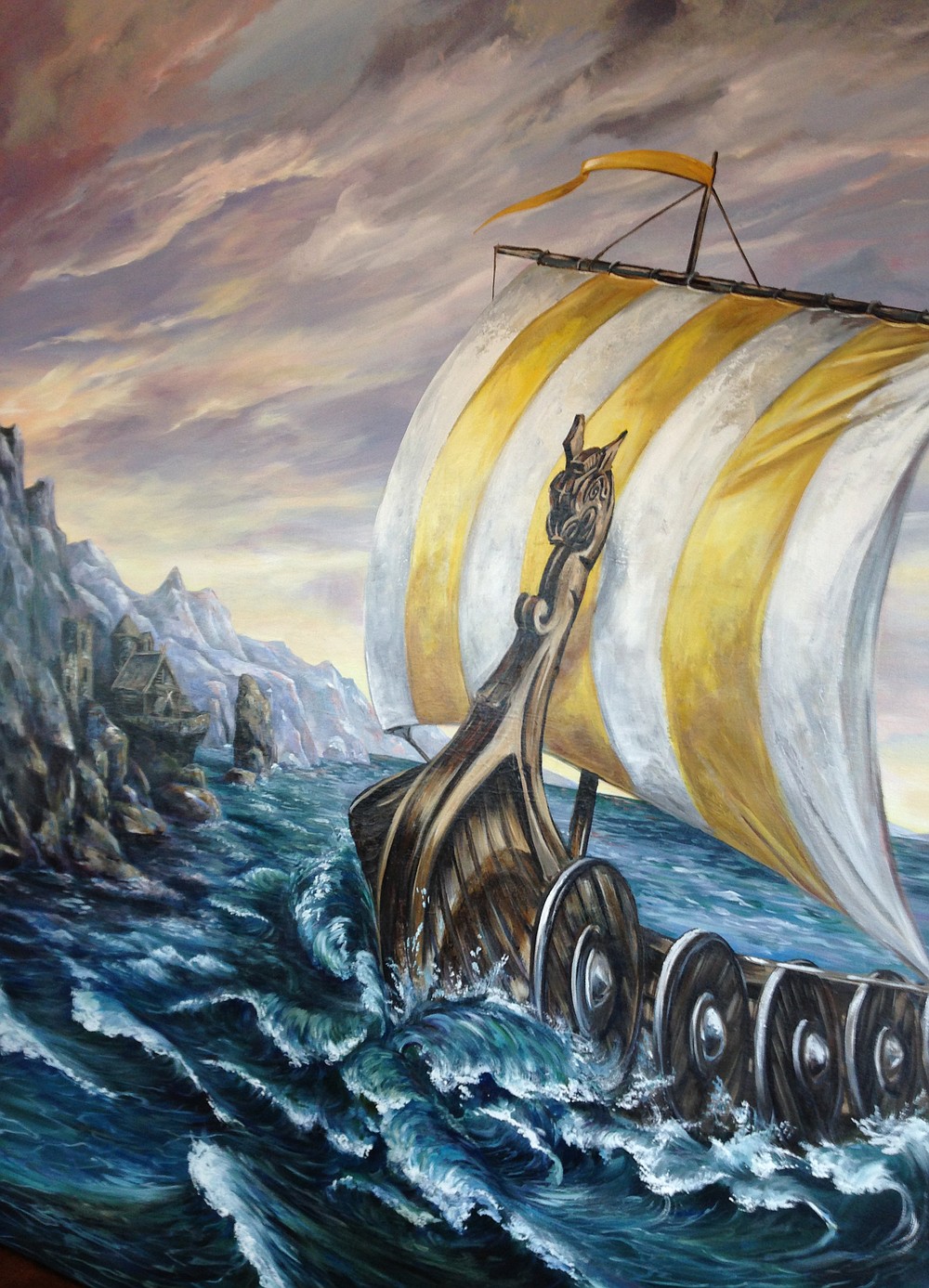 The rest of Longship's opening beers have more intent behind them, ranging from a Belgian wheat beer to a German doppelbock. Like a number of new breweries opening in San Diego this year, Longship aims to balance the usual craft beer suspects — stouts and IPAs — with a more diverse assortment of beer styles.

"We will have what people expect," Jachimowicz says, "But I want to have a wide variety of beers… try to tweak the flavors people are used to…to play around with them, give them my own interpretation of what the beer can be."

This spirit of exploration inspired the brewery's name. "It's modeled after the Viking longship," Jachimowicz explains, "They used it for exploration — they've found evidence of Vikings all over the world. That was the inspiration, just go out explore, see what's out there, see what can be done."

The brewery's tasting room décor bears this out, including a large painting of a longship by local artist Robin Golden, complete with iconic round Viking shields and a dragon head on the bow. Hand-carved wood dragon heads likewise comprise the brand's tap handles, and large shields are set to hang from the walls.

Despite the hard-charging imagery, Jachimowicz has taken a more methodic approach to entering the beer business. He's been homebrewing for ten years, and preparing to open Longship for the last two, but he's been taking steps to go commercial since 2008. "I slowly scaled up my equipment, I took the American Brewers Guild course," he explains, "I've known I wanted to be a brewer or own a brewery for quite awhile now."

He also began working on a five-gallon homebrew rig modeled after industrial systems. With Longship, he's now graduated to a 10 barrel system, but still goes exploring on his single keg pilot batches. "Since what I love about brewing is experimentation," Jachimowicz adds, "I will definitely be continuously experimenting on the small system, and I will definitely be throwing five gallon batches up on the tap for limited releases."