Electronics forensics enter the battle of the universities 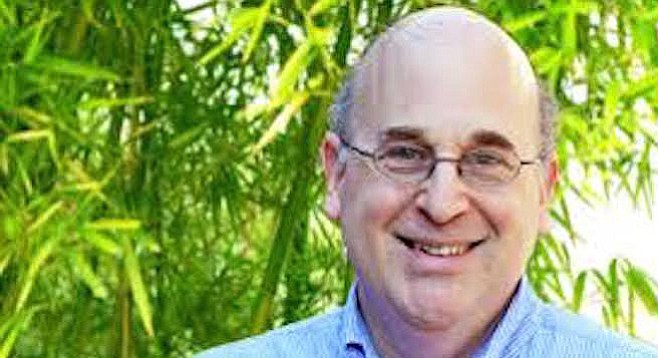 The costly legal battle between UCSD and the University of Southern California over a disputed Alzheimer’s Disease research program that could ultimately be worth billions of dollars in pharmaceutical patents, may come down to a single cell phone.

The case pits former UCSD star researcher Paul Aisen, who jumped ship to USC last year — amid charges that the San Diego university was milking his research grants for exorbitant overhead fees — against California regents, who have launched a lawsuit in federal court here to hold on to his lucrative intellectual property. “Defendant Aisen has been in possession of a laptop computer and mobile phone that he was provided while employed by The Regents, and he has not returned the Devices,” says a June 8 stipulation.

Under the agreement, USC has agreed to hand over the disputed equipment for “forensic inspection” by University of California electronics experts while the fight rages on over their ultimate control. An accompanying subpoena obtained by the University of California on June 3 orders Aisen to hand over “the original of any information in any written, recorded, or graphic form, whether stored on paper, videotape, optical recording media (e.g., laser disks), magnetic recording media (e.g., floppy or other computer diskettes, hard drives, audio or data tapes or backups), or electronic or electrical recording media (e.g., RAM or ROM), as well as all drafts and non-identical copies.”