Mexico's back in the rock concert/festival business 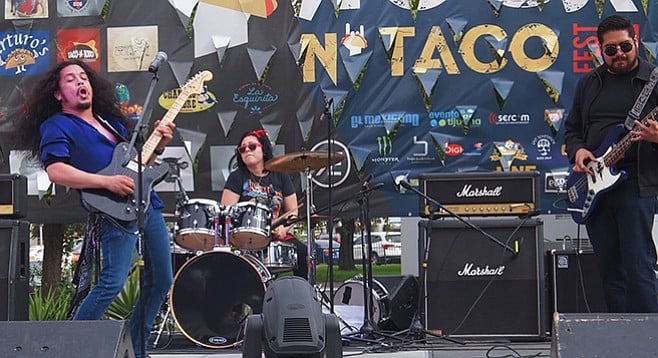 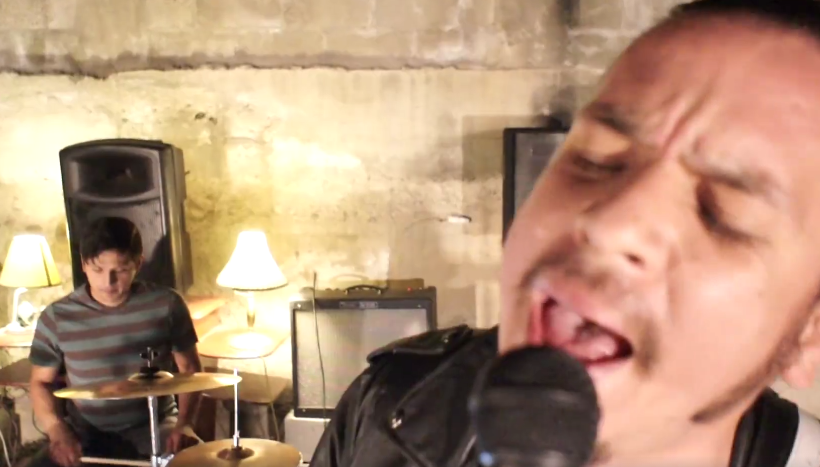 Arrieta has put on a number of multiband shows in small venues in TJ and San Diego featuring other Tijuana bands.

On Saturday he stages his first public show in TJ, using the beachside boardwalk at Playas de Tijuana.

“This is the first time we asked the government for permission for something like this,” says Arrieta. He adds that not only did Tijuana city hall sign off on the day-long show, they let him have the venue for free.

But Arrieta says it wasn’t always that way.

“Tijuana had a huge rock-and-roll scene from the late ’50s until the ’70s. Back when Carlos Santana was around there were all these Mexican bands who were singing in English. That lasted until Mexico basically made rock and roll illegal.” 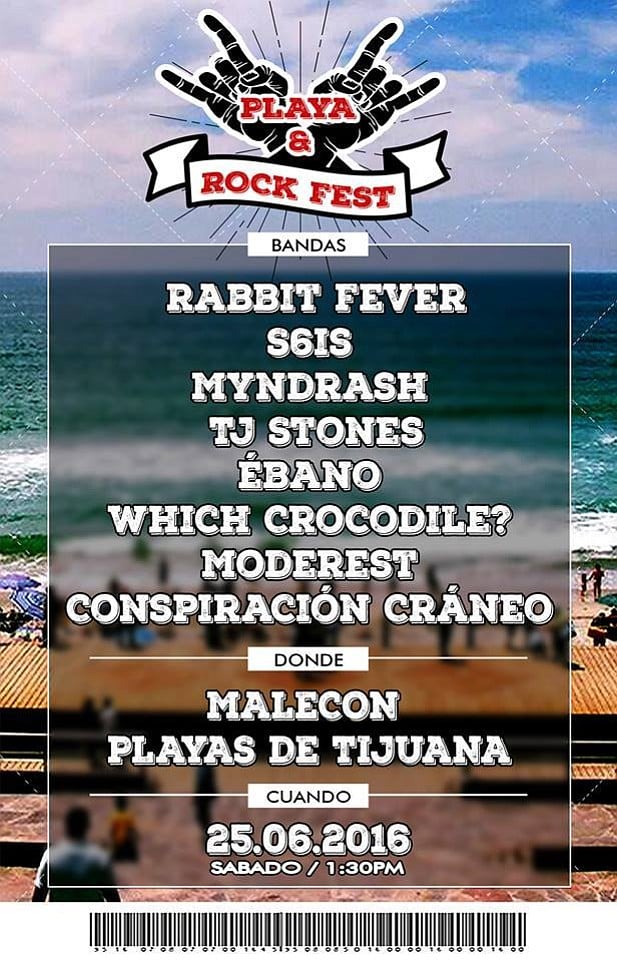 Arrieta explains that after Woodstock, “Everyone in Mexico said, ‘We want to do that, too.’ There was a festival called Avandaro near Mexico City in 1971.” He says everything was cool at the 300,000-plus fest until a band called Peace and Love. “They came up onstage and started being rowdy, drinking and cussing. People were smoking pot. There was a rumor that a girl took off her top and started flashing her titties, which was unspeakable in conservative Mexico. They cut the power and told everyone to disperse. They basically made rock and roll illegal in bars. For years you could only hear live rock in cafés where there was no alcohol.... Rock kind of went underground. If you were a rocker in Mexico you were a true rocker because there was no way to live off of it. People automatically assumed you were poor if you were a rocker.”

Arrieta says it was like that until the rock en español scene loosened things up in the ’90s.

San Diego–born Arrieta lives and works in TJ, where he ties his long hair back when he teaches English to college and high school students.

“I’m what they call a ‘Pocho,’ which is derogatory for a Mexican born in the U.S. I consider myself more of a ‘Chicano.’ Pocho is kind of a ‘Fuck you...you can’t even speak Spanish.’”

He says his Playas festival follows the successful multiband Rock and Taco Fest that happened June 11 at Centro Cultural Tijuana.

Arrieta has produced shows at the Merrow, Salty Frog, and the Manhattan but says he now prefers organizing shows at TJ bars.

“We would get up and play [at San Diego bars] and people would leave when we played but would come back when the next band came up. We said, ‘What the hell...really?’”