Bi this song by Alicia Champion 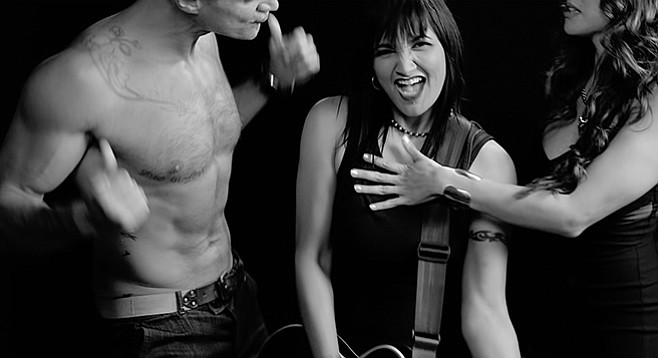 Alicia Champion knew she was bisexual from a young age. 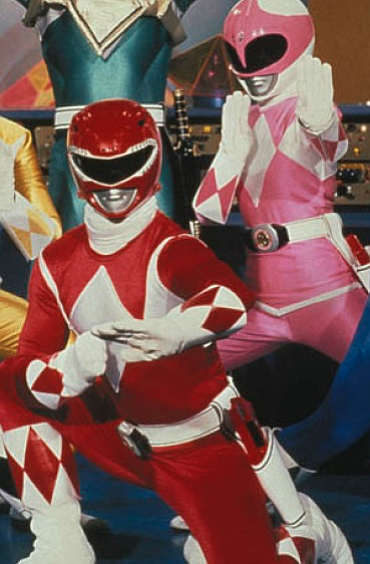 Red Ranger vs. Pink Ranger — who could choose?

“When I was nine or ten [years old], I remember watching Power Rangers,” she recalls. “I had a crush on the pink ranger but was very happy when the red ranger took off his shirt.”

Champion, 34, is married to fellow musician Danielle LoPresti, with whom she founded San Diego IndieFest in 2004. Champion is committed to her wife but admits she still finds both men and women physically attractive.

Now, 25 years after her Power Rangers crush, Champion has taken up a musical mantle for bisexuals everywhere with a new song titled “Bi.”

The hook of the song, “My, my, my/ I’m so bi/ I can’t stop my wandering eye” is something Champion has played around with for a while.

“I wrote it years ago, but because we pay our bills writing or producing songs for other people, little gems sometimes get shelved,” Champion says. A few months ago, Champion became inspired to finish the song and did so within a week.

At first, Champion pitched “Bi” to publishers, hoping someone like Pink would bite. When that didn’t happen, she recorded her own version.

Champion wouldn’t mind if “Bi” became a breakout hit like Demi Lovato’s more oblique same-sex anthem “Cool for the Summer,” but she predicts some controversy. 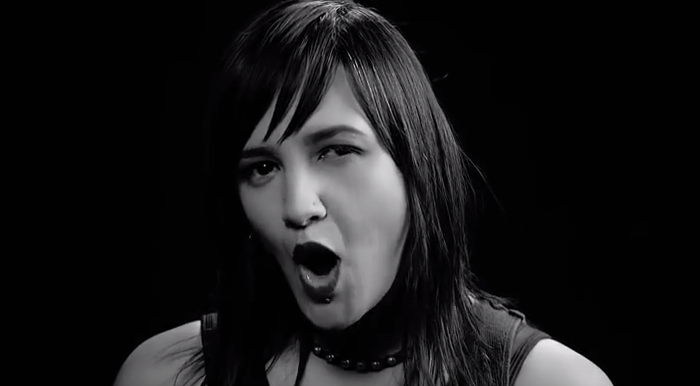 “Danielle and I did a version of ‘I Saw Mommy Kissing Santa Claus’ last December and that got some homophobic backlash — as we expected,” she says.

“We wanted to showcase a diverse group of people, including transgender men,” Champion says. “There’s not enough exposure of them in the media, especially compared to transgender women like Caitlin Jenner. Buck was so sweet. He rearranged a speaking engagement in San Francisco in order to film the video down here in Kearny Mesa.”

Despite the diversity, Champion admits the song may not strike a chord with all members of the LGBT community.