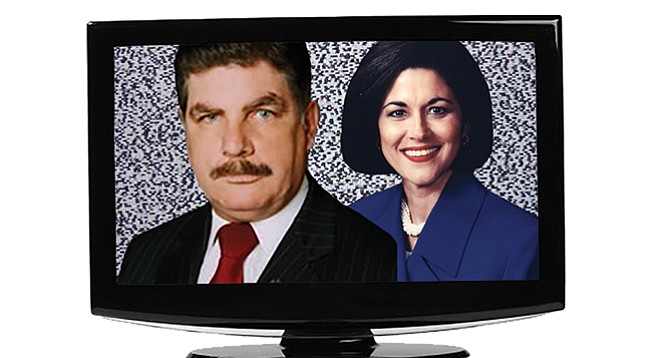 A star political analyst on KNSD, KUSI, and other spots around San Diego’s television news dial has been taken to task by the city’s ethics commission for being repeatedly late to disclose his lobbying activities. The firm of John Dadian, onetime chief of staff to Republican Susan Golding when she was a county supervisor, “failed to file a disclosure report for the fourth quarter of 2015 until March 28, 2016, approximately two months after the February 1, 2016, deadline, and only after he was contacted by Commission staff,” says a May 12 order posted online by the ethics commission. “According to the disclosure report ultimately filed by Respondent, the firm’s principal lobbied six City Officials on municipal decisions concerning water rate increases during the fourth quarter of 2015.”

The document goes on to note that Dadian, “is an experienced lobbyist in the City of San Diego who is well aware of the quarterly filing requirements in the City’s Lobbying Ordinance. Moreover, staff in the City Clerk’s office sent several emails to Respondent’s principal reminding him that the firm’s fourth quarter disclosure report was due by February 1, 2016.” The stipulation says Dadian “has a history of failing to timely file quarterly disclosure reports,” with nine missed deadlines and a total of 178 days late. A fine of $500 was levied, and the veteran influence peddler agreed “to take necessary and prudent precautions to comply with all provisions of the City’s Municipal Lobbying Ordinance in the future.” 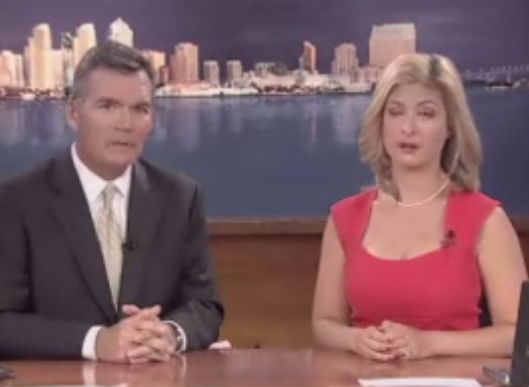 Republican Dadian has never been a fan of campaign finance regulation and contribution limits, telling XETV-TV in April 2014, “It’s basically a First Amendment free speech right. If you’re an American citizen and it’s your money, you should be able to contribute to anyone you support.” In addition to his TV work, Dadian has handled multiple lobbying chores over the years, including obtaining a car wash permit for Stainless Steel Auto Wash, during which he contacted mayoral aide Francis Barraza, one of his tardy disclosure filings shows.

He has always been a Republican tool. His comments are always one sided. Just another pompous know-it-all shyster. Hope they nail his ass to the wall.