...plus Dollyrots, Ché Fest, and a Vinyl Junkies afternoon 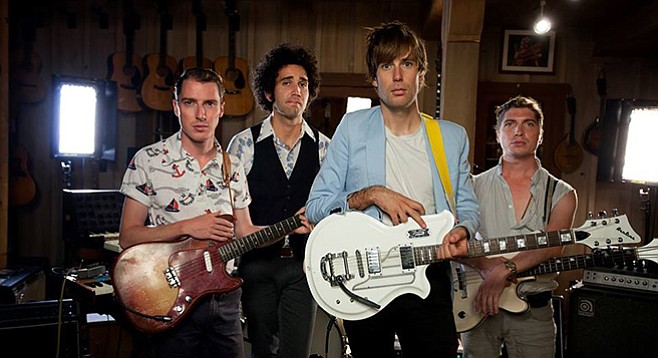 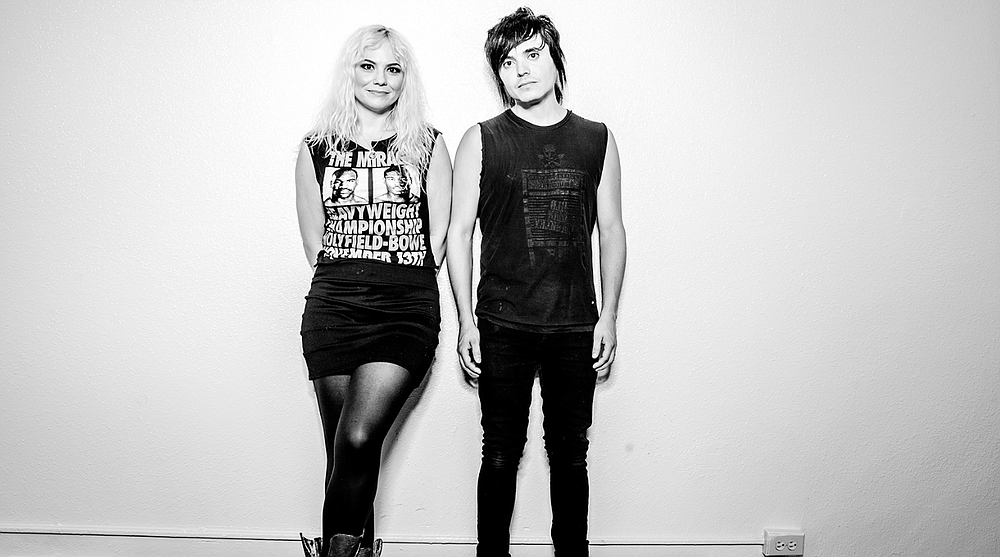 Thursday 9
L.A. pop-punk band the Dollyrots roll into Soda Bar Thursday night. The Dollys possess Joan Jett’s she-punk bratitude and a fair amount of sassy sex appeal thanks to the handsome rock-roll couple at the helm, Kelly Ogden (bass, voice) and Luis Cabezas (fuzz-tone guitar, other voice). If you’ve never seen/heard ’em, can’t recommend the new DVD/CD package Family Vacation: Live in Los Angeles enough. It’s a greatest hits collection (that even includes some footage of their toddler River, the “Dollytot”) and a perfect concert primer. According to a tweet from the Dollys, Vacation debuted at #15 on Billboard’s Heatseekers thinger — “No major label, no giant ad buys, no radio station payola...just a direct collaboration between us and our fans!” Rock on. The Touchies, Sim Williams, and Go Betty Go will open the show.... Else: local “cumbiabilly” band the Sleepwalkers somnambulate into Casbah after Goma and Super Buffet...whilst Denver’s party-rock five-piece the Dirty Few headlines sets at Tower Bar after our own Kids in Heat and Dead on the Wire. 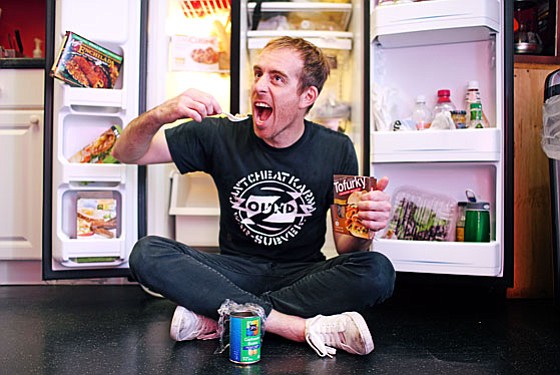 Friday 10
The triple bill at Casbah Friday night is a head-scratcher, but a happy one if you like your sets eclectic: Nicky “Diamonds” Thorburn and his indie-pop Islands will headline sets by Ted Leo (yeah, that Ted Leo) and Honus Honus (yeah, frontman of Man Man). Not a togetherness tour, either, but an aligning of the rock-roll stars Friday night that you maybe really probably shouldn’t miss. Oh yeah, and Islands’ new records Taste and Should I Remain Here at Sea? both possess that Thorburn charm — more electronically on Taste, more guitar-rockingly on Sea, so be sure to purchase however you align pop-music-buying-wise.... Best of the rest on Friday night finds that throwback psych-rock act from La Mesa the Loons and Zonie garage-punk zombies Freaks of Nature bellying up to Bar Pink...Minneapolis nu-metal group American Head Charge rocking this year’s Tango Umbrella at Soda Bar...right up the road from the Soda, Athens, GA’s Arbor Labor Union hits the Hideout with its new post-punk Sub Pop set, I Hear You...Pale Dian and Victoriana split a goth-pop bill at the Whistle Stop in South Park...while up in Solana Beach, the B-Side Players play a Curtis Mayfield tribute at Belly Up — a marriage made in rock ’n’ soul heaven.

Alt-country Canada band the Sadies hit the Hideout on Saturday!

Saturday 11
SaturDAY, there will be a Vinyl Junkies record swap at Casbah, with special guest DJ Gary Wilson. Not sure he’ll be wigged-foiled-n-flypapered at the turntables, but you can be sure there will be a mannequin head somewhere nearby, as well as several drink-sippin’, crate-flippin’ record nerds. Always a fun way to spend the day. And then SaturNIGHT come back to the club for SoCal soul-rocker Birdy Bardot and Brooklyn’s “astral-folk” band Mutual Benefit.... Also on SaturDAY, at the Ché Café, will be Ché Fest 2K16. The collective will be closed for renovations this summer, so they wanted to close up shop with a bang, which will be provided by about 20 bands, including Ché faves Weatherbox, Shady Francos, and Fake Tides.... Toronto’s Juno Award–winning instrumental rock trio Shadowy Men on a Shadowy Planet is best known for their song “Having an Average Weekend,” aka The Kids in the Hall theme song. “We don’t even think of that song as being the Kids in the Hall song,” says the Shadowy Men in a pre-show chat with Dryw Keltz in this week’s “Shadowy shows” Blurt. The 30-year-old Canada band hits the Hideout on Saturday with that dapper alt-country Canada band the Sadies and local favorites the Loons for one slick triple bill.... Else: Toronto-based indie punkies Pup play at Soda Bar...ska-punk five-piece Oceanside Sound System sets up under the Tower...and from Johannesburg in South Africa, throwback pop-rock band the Parlotones plug in at Bar Pink.